Are Villagers getting too comfortable? Police have reported that the recent thefts of thousands of dollars worth of jewelry, money, and electronics, along with official documents, all have one thing in common: unlocked doors. In the past two months, at least six burglaries took place in homes where the door was simply unlocked, in three cases with residents sleeping in the next room. As Greenwich Village residents apparently have the unfortunate tendency to leave homes unlocked at all times, the 6th Precinct Police Chief has urged the community to keep all doors and windows secured until they “get rid of every bad person.” (DNAinfo)

After the suicide of Dell’s Maraschino Cherry Factory’s owner, Police have learned that Arthur Mondella was secretly growing more than 1,200 marijuana plants in the Brooklyn based factory. Mondella took his own life on Wednesday after he was exposed as the Walter White of Brooklyn marijuana, with a “breaking-bad” style den. Police discovered more than “120 expensive lamps and a sophisticated irrigation system,” along with 60 different strains of marijuana and $125,000 in cash, whilst executing a search warrant of the Red Hook factory on Thursday. Mondella used the staunchly sweet stench of the cherries to mask that of the pot. Despite the big reveal, cherry production resumed on Thursday morning. (Daily News)

Did a hacker use his powers for good or for evil? The answer is debatable. A Staten Island high school student is being tried as an adult for hacking onto his school’s server and improving his grades, according to the New York Post. After attending a NYU camp where he learned about advanced computer programing, Eric Walstrom, 16, put some of those lessons to the test, breaking into New Dorp High School’s password barrier and security system. Mr. Walstrom’s peers described him as an “average student” with little interest in school. One joked, “maybe he can get a Secret Service job later on!” (New York Post)

Institutions around New York City are celebrating 100 years of the Chairman of the Board. In honor of Frank Sinatra, who would have turned 100 this year, the New York Public Library for the Performing Arts at Lincoln Center and the Morrison Hotel Gallery in Soho will both pay tribute to Ol’ Blue Eyes with photographs, recordings, books, clothing and other rare momentos including a selfie of a 23-year-old Sinatra. (Advanced Press)

While your desperation and frustration for Tinder, Ok Cupid, and online dating sites may disagree, a map released by Visualizing NYC proves that single people still do, in fact, exist. Breaking various trends broken down by zip code, the map proves that there are significantly more young, single men than women in the big city. Apparently, there is also a significant increase of single men in Westchester, Connecticut and New Jersey. So ladies, next time you’re looking for a date try the Yonkers Area in Westchester which boasts 53 percent more single men than women. (Gothamist) 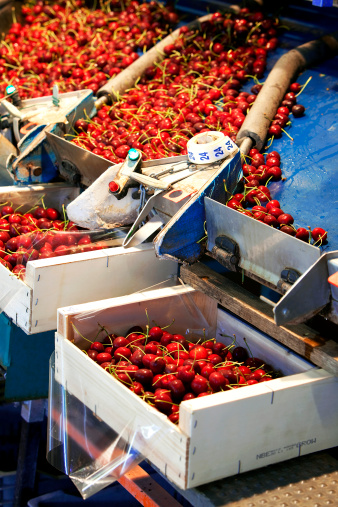