One of the Bronx’s most wanted was finally detained Thursday evening: the Gumball Bandit. Also known as Jason Bietsch, he allegedly stole over 100 gumball machines in the Bronx area, all discovered in the past month. Mr. Bietsch was caught red handed in early February, trying to convince a laundromat owner that he worked for “Great American Vending” and was taking the machine out on repair. Upon realizing he had been duped, the owner claims he saw Bietsch drive away in his car with a license plate donning the word “GUM.” Police believe that Mr. Bietsch has been stealing the machines–which provide him with around $400 a pop–to sustain a drug addiction for which he is currently on parole for, however Bietsch’s mother claims that her house is a gumball-free environment. (Gothamist)

A judge ruled in favor of a NYC landlord who is evicting tenants that use his apartment for illegal Airbnb purposes. The Hell’s Kitchen landlord claims that Henry Ikezi majorly profited off of the controversial service, charging $650 a night for his $6,700 a month pad whilst also violating Airbnb terms and laws that require tenants actively live in the apartment whilst hosting tourists. According to the landlord, Mr. Ikezi in fact lives in a million dollar home in Jersey City, as he cycles tourists in and out of his apartment. The new ruling–the first of it’s kind to outright evict a tenant violating Airbnb terms–could pave way for landlords to regain control over their residents who profit off of the site. (New York Post)

As temperatures plunge, many New Yorkers seek solace in warmer temperatures down south and in the Caribbean. And it seems that for the Snowy Owl, New York is their Bahamas. The rare snowy owl, which primarily resides in the arctic, has been spotted on seven occasions around the city; towards the coast of Brooklyn and Queens, and now, perched on trees at Governors Island, according to a spokesperson. Experts believe that temperatures in New York are so severe that the coastal areas of New York now resemble the owl’s desired tundra environment. Despite the Snowy Owl’s popularization in the Harry Potter series, as Potter’s lovable pet Hedwig, experts warn that bystanders should keep their distance, describing the owl is a “a top-notch predator.” (DNAinfo)

Tech-savvy thieves are attempting to trick New Yorkers into revealing personal information under the guise of emails regarding parking tickets. A city spokesman said that the con-artists are sending phishing emails from the official looking account “finance.nyc.gov addres.” The emails potentially include links leading to a website asking for personal information, along with cases of malware installation on computers. The city advises residents to check www.nyc.gov/finance for the validity of any parking ticket. (Daily News) 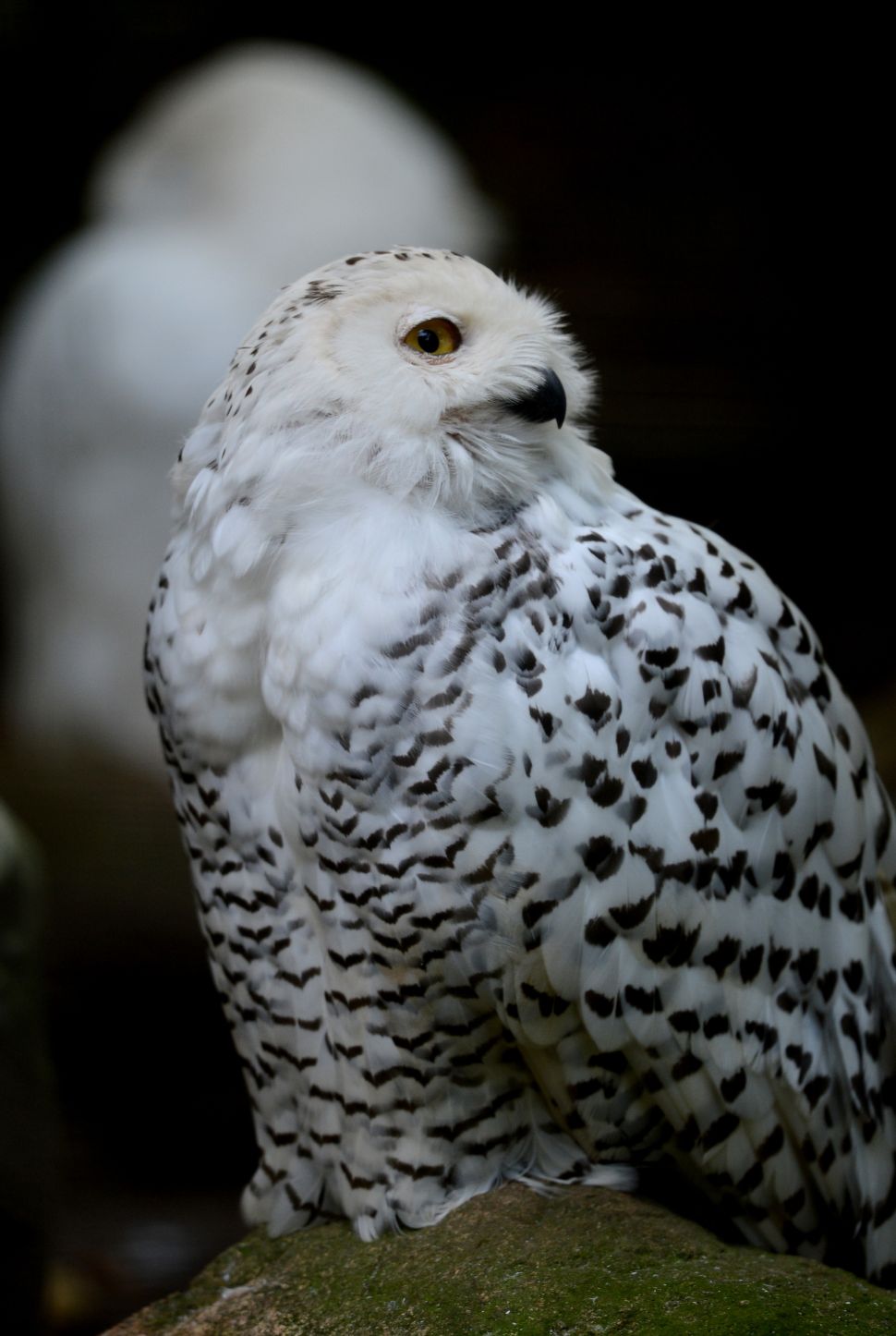