The National Transportation Safety Board has started its investigation into the fatal Metro-North train and SUV collision. Investigators will remain on the scene for a week while it looks into various areas of interest including the signaling system at the crossing and how the train was being operated at the time of the crash. The full investigation could take up to a year. The Metro-North was going 60 mph when it hit into a stalled SUV, with the driver still inside, and sent a fireball into the sky and through the first car of the train, resulting in 15 injuries along with the six deaths. (Daily News).

Mayor Bill de Blasio announced in his State of the City address he will be pushing a plan to create a “new citywide ferry service,” which could cost as little as a subway or bus ride. This ferry system could be in effect as early as 2017, with routes going to Astoria, the Lower East Side, the Bronx, South Brooklyn and the Rockaways–just four months after the route was discontinued by officials for its high costs and relatively low ridership. But being the “ultimate coastal city,” as Mr. de Blasio told the Times, the City needs a true ferry system, which he projects 4.6 million trips will be taken annually. (Observer)

For all the New Yorkers living in a quaint, antique apartment, which seemed really nice in May when you rented it, but are just realizing the drafts coming through the ceiling, walls and windows may very well kill you, take some advice from this Gothamist writer.

A mistrial was denied in the Etan Patz murder trial as Juan Santana, brother-in-law of defendant Pedro Hernandez and the man who ran the bodega where the 6-year-old vanished from a SoHo street in 1979, took the stand. The trial against Mr. Hernandez, who allegedly confessed to the crime, is long awaited–convicted pedophile Jose Ramos was the prime suspect for years. Etan Patz was the first missing child to appear on a milk carton, according to the New York Post. 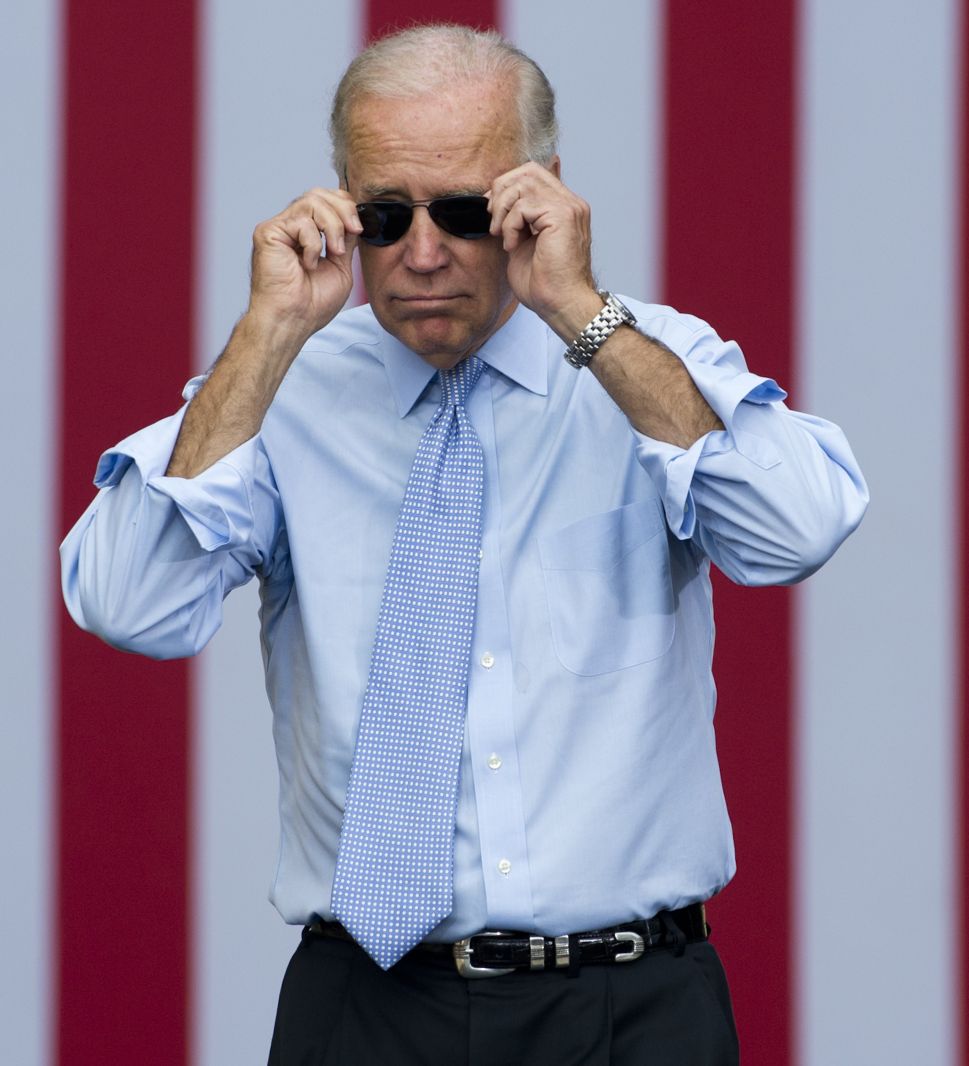