During the cold weather season, most New Yorkers worry about the fate of extremities like their hands and feet as they move from place to place. New York’s infamous Naked Cowboy, however, is a bit more concerned with another appendage on his body. With nearly 6 degree temperatures this morning, the Naked Cowboy informed the New York Post, “I’m freezing my nuts off!” Only adding an extra pair of socks to his skimpy uniform on Sunday, Naked Cowboy Robert Burk headed home after one short hour of performing, telling the paper, “[Shrinkage] is all I worry about.” (New York Post)

The City’s record breaking homicide-free streak came to a halt Sunday night when a Queens man was shot in the head, dying later at the Jamaica Hospital Medical Center. As a decrease in homicide is something of a norm during plunging temperatures, many were optimistic that the streak would continue, even for a month. “We don’t want to jinx it,” Mr. Bratton said in an interview on Friday. Going 12 days strong, the streak was the longest of it’s kind since the 1990’s. (New York Times)

Two teens required rescuing in Little Neck Bay, Queens on Saturday after strolling out onto a frozen pond in the neighborhood. The pair called the FDNY after noticing seeping through ice. Many bystanders captured the miraculous, and somewhat flabbergasting, rescue, as responders extended a ladder to the two, who at one point were more than 300 feet out. Long Island Jewish Medical Center is treating the boy for exposure after briefly plunging into the freezing . This rescue comes just weeks after the Fire Commissioner urged New Yorkers to stay away from the ice, saying, “venturing onto the ice of New York City’s rivers and waterways is dangerous.” (Gothamist)

After nearly 40 years in plain sight, one New Yorker surrendered last month to the NYPD, reclaiming his title as a runaway fugitive from North Carolina. On January 22nd, Bobby Love, formerly known as Walter Miller, was arrested by police for escaping from Triangle Correctional Center near Raleigh, N.C., where he had been serving 30 years for armed bank robbery convictions. After fleeing a prison bus in 1977, he made a beeline for New York, where he has resided for nearly 40 years, married, and started a family. His wife, Cheryl, and children hope that a judge will grant him clemency after years of a prison-less rehabilitation. (Daily News) 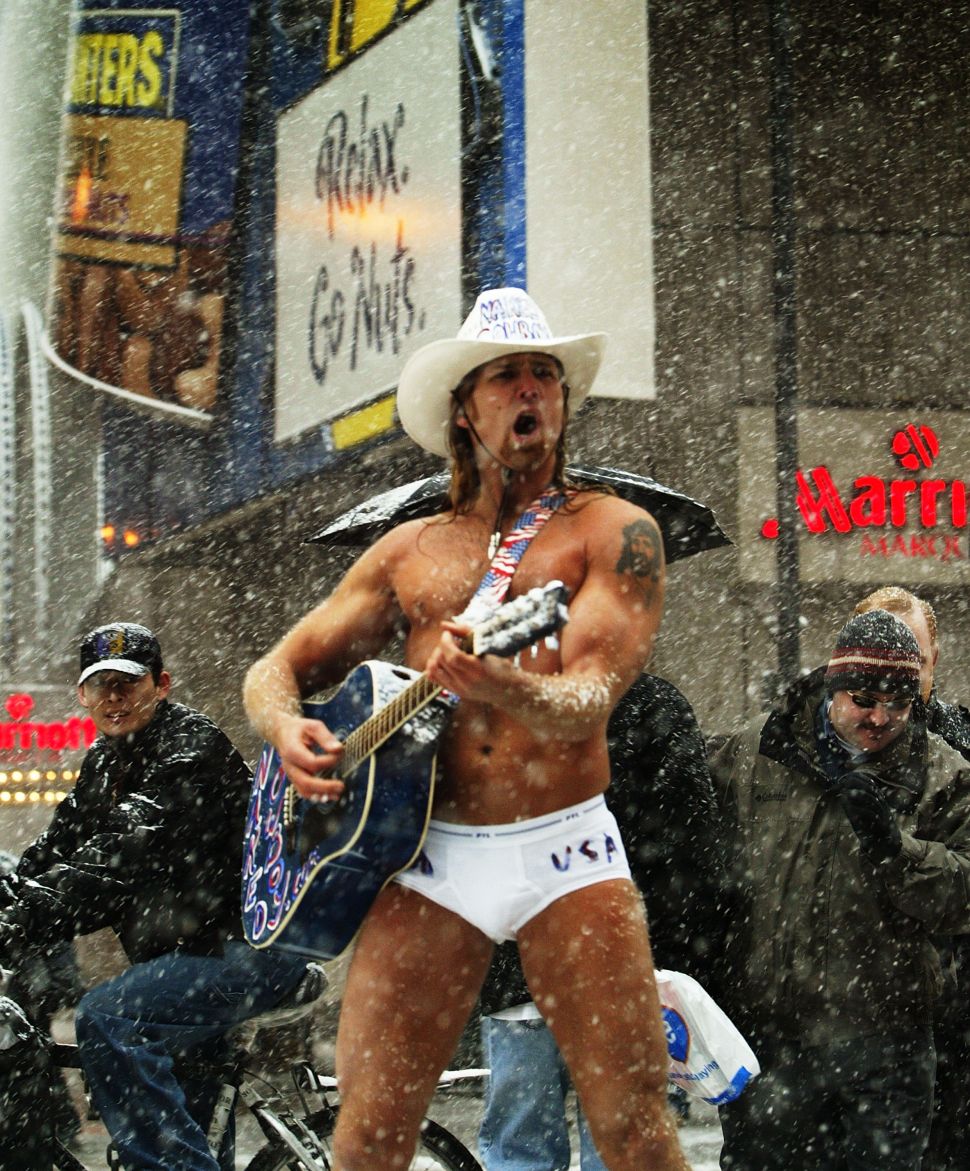