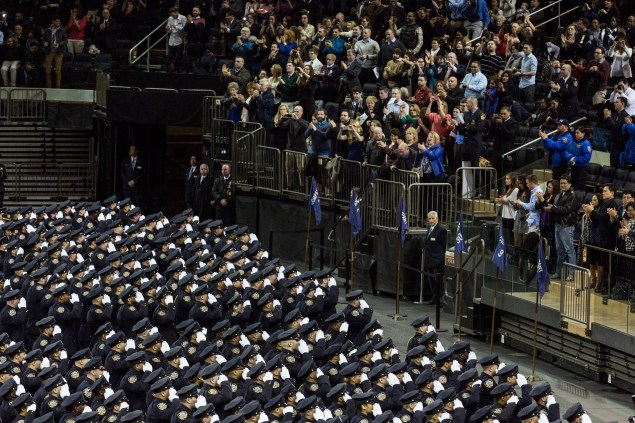 NYPD officers have turned to lamaze breathing in times of high stress. A new NYPD training program has been teaching officers breathing exercises amongst other alternatives to deal with times of stress. One cop who participated in the new training program stated they were instructed to take a step back, close their eyes, and practice some deep breathing during conflict. Nearly 80% of the cops in attendance believed that the lectures were a waste of time, with some even falling asleep during lectures. Some believe that these forced lectures were simply a way to, “please the public.” (New York Post)

Nearly four years after an alleged theft of two ducks, an animal rights activist is being slapped with some harsh charges. In 2011, Amber Canavan broke into the Hudson Valley Foie Gras headquarters in Ferndale–a town 100 miles from Manhattan–to make a short film highlighting the poor conditions the ducks live in prior to their cruel death, which was later uploaded to YouTube for the Animal Protection and Rescue League. Points in the video allegedly depict Ms. Canavan swiping two of the ducks in a bucket and she was indicted earlier this month on “burglary in the third degree” and “a Class-D felony.” While the prosecutor doubts Ms. Canavan will be convicted of a felony, he would support such a ruling to teach activists looking for an exposé a lesson. (New York Times)

Looks like Sunday’s warm spell–which brought about temperatures in the 40’s–was short lived. Weather experts are issuing a caution that a return to sub-freezing temperatures could result in dangerous, icier sidewalks this week. (Gothamist)

The NYPD are struggling to find a “band of thieves” that have carried out countless ATM heists in the past year. Since November 2013, a group of five suspects has allegedly stolen 73 ATMs to date, first using crowbars before graduating to chains and stolen cars in order to rip out the machines. Police suspect that the group has made hundreds of thousands of dollars in the process, stealing ATMs all around the Bronx, Manhattan, Queens and Brooklyn. Despite the ongoing investigation taking over a year, police now claim they have strong leads. (NBC 4 New York)

Along with Balthazar’s mirror disaster, New York restaurants had their fair share of damage this weekend. At around 6pm Sunday, a van crashed straight through the window of Little Italy instiution Luna Ristorante, narrowly missing a customer and worker. Police say the driver, who did not appear to be intoxicated, accidentally hit the accelerator, and will not be ticketed or charged. (Daily News) 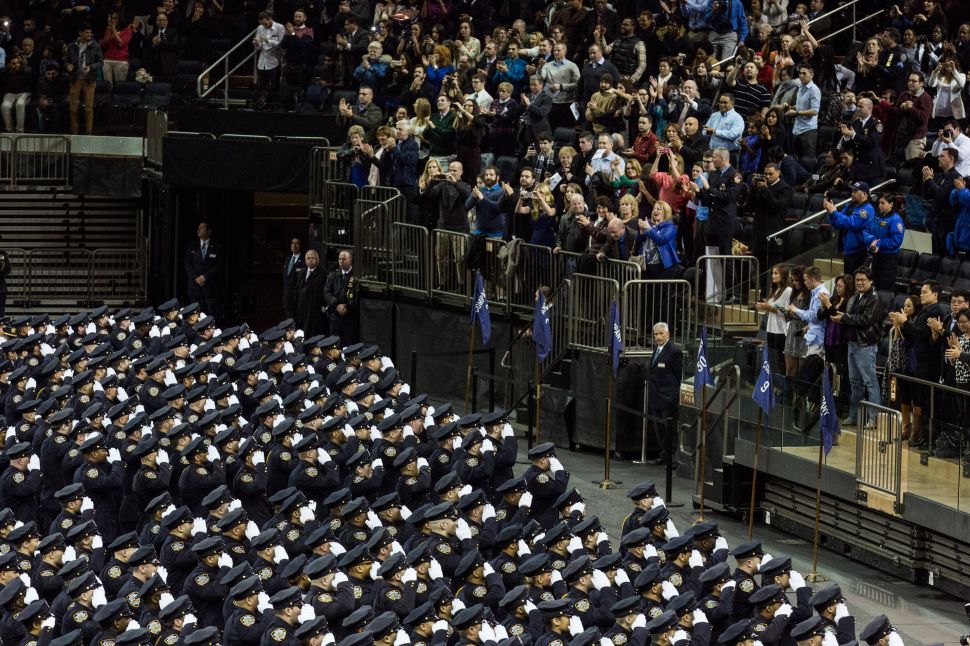