Disturbing news in the wake of David Carr’s death: 29 percent of city retailers did not ask “young-looking” undercover investigators for ID before selling them cigarettes, according to a new NYU study. While store owners in Greenpoint and Staten Island had high compliance rates, those in the South Bronx and the Financial District did not. The new study was undertaken to determine the efficacy of the city raising the legal age to buy cigarettes from 18 to 21. (Daily News)

A white Crown Heights firefighter was fired this week for wearing anti-affirmative action T-shirts to work. Thomas Buttaro, 44, was let go for sporting shirts with messages like “MADD- Minorities Against Dumbing Down.” Colleagues said this created a “hostile work environment” in the firehouse, especially when Mr. Buttaro refused orders to stop wearing the shirts. The FDNY recently settled a $100 million lawsuit brought by applicants who claimed the department used discriminatory hiring practices. (Gothamist)

The Federal Railroad Administration’s “accident prediction values” for 10 railroad crossings throughout Long Island and New Jersey show that they are among the most dangerous in the country; only 112 of the station’s 130,000 crossings have comparable risk factors. One crossing in particular, in Midland, N.J., has been the site of 29 accidents since 1975. The analysis was undertaken in the wake of the Metro-North train crash earlier this month. (New York Times)

The most popular CitiBike route is a short jaunt from Grand Central Terminal to Times Square, according to new data from NYC Bike Share and the DOT; the docks at 43rd and Vanderbilt and 41st and Eighth Ave. see the most traffic during the week. The route from Hell’s Kitchen to Battery Park City is also quite popular. Brooklynites love the ride from Pier 6 to the East River ferry, and from the Brooklyn Bridge to Tillary Street. More than 15 million trips were taken on CitiBike by the end of 2014. (New York Post)

An ad agency had fun with Kanye West during his free Fashion Week concert in front of the Flatiron Building last night. PNYC, which focuses on Out of Home advertising, put up large letters in their windows that spelled out “BECK”—a nod to Kanye interrupting Beck’s Grammy acceptance speech last weekend. The same sign was placed above the 40/40 club, where the show’s after-party was held. The owners of PNYC said their message was “Don’t fuck with Beck.” (Gothamist) 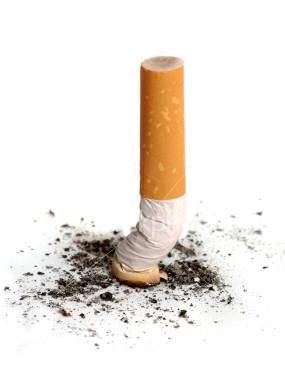