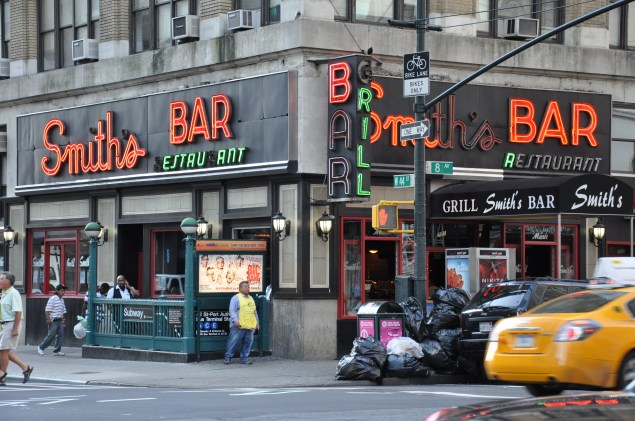 Smith’s bar will open for business in March thanks to Skip Panettiere. (Photo: Flickr Creative Commons)

Hayden Panettiere used to play a hero on TV, but it’s her dad, Skip Panettiere who’s the playing hero for the city’s dive bars. Mr. Panettiere bought Smith’s Bar—located on the corner of West 44th and 8th Avenue—back in November and plans to reopen in March with an expanded menu, simple updates, and hopefully an appearance or two from his daughter Hayden, currently starring in Nashville. Overall, Mr. Panettiere wants the bar to remain unchanged. “I hope people come in and feel like they’re back,” he said. “That Smith’s wasn’t taken away.” (DNAinfo)

An unidentified MTA employee was found dead from a self-inflicted gunshot in the West 14th Street/7th Ave. subway station late Monday night. The man, whose job was to collect revenue from the MTA machines, was discovered around 9:45 p.m. in the employee locker room. (Daily News)

Sugardaddy’s strip club took “sexy cop” to another level, placing advertisements designed like parking tickets on the cars of Long Island City residents. Residents, thinking the NYPD had gone on a ticketing rampage, lodged complaints at their community board who then discovered that the tickets were really promotional flyers. (DNAinfo)

Newark, New Jersey has decided to bless those who have already found love on Valentine’s Day with another gift—land lots for $1000. The sale will be a ‘first come, first served’ basis with a $500 down payment. The only caveat is that buyers have to complete construction of their home within 18 months. That, and its disregard for all the singles out there. (Gothamist) 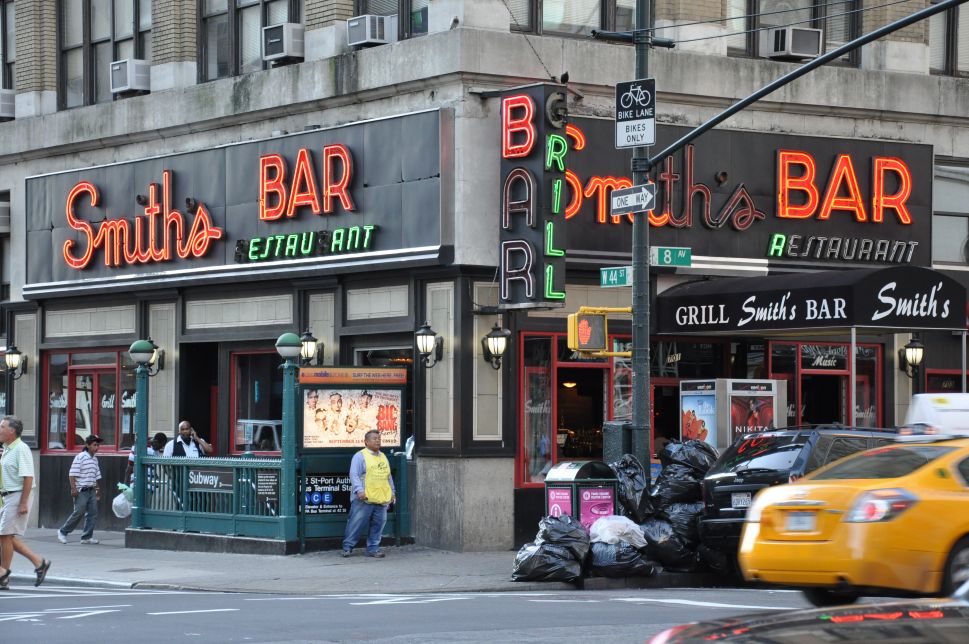