New York City is suffering dangerous side effects as a result of the latest cold snap. The Daily News reported a manhole fire at 4:15 this morning on Sixth Street, caused by melted snow and salt corroding the electrical wires. The flames were extinguished quickly with no injuries reported. Snow apparently sparks fire, as the fire comes just one day after a similar incident occurred five blocks away. Gothamist reported a track fire at the N station on 59th and 7th avenue, where smoke quickly filled the station. The MTA just can’t seem to catch a break, adding the NQR to its list of suspended services.

Mayor Bill de Blasio announced his sweeping set of programs to combat economic inequality in his second State of the City address Tuesday. Mr. de Blasio is not just making affordable housing a priority; he is making it a requirement, with plans to construct and maintain 200,000 affordable housing units within the next decade. The address also revealed programs to end homelessness for the approximately 1000 veterans in the city, to create 10,000 housing units for independent senior living, and invest millions in cost-effective work/living spaces for low-income artists. “If we do not act—and act boldly—New York risks taking on the qualities of a gated community. A place defined by exclusivity, rather than opportunity. And we cannot let that happen,“ Mr de Blasio stated in his address. (New York Times)

Recent statistics have revealed that there were more homicides and shootings in January 2015 than in the same month of last year. Murders are up by 18.2%, with shooting victims increasing by 30%. However, reports for major crimes are actually down overall, with fewer than 8,000 incidents by NYPD. Commissioner Bill Bratton claimed the numbers to be a “real anomaly.” (New York Post)

Isa Bako, 33, a broke former model, has conned his way into weeklong stays at two luxury Manhattan hotels. He first pampered himself for a little over a week at the Courtyard Marriott, before making himself at home at the Algonquin Hotel on W 44th. Mr. Bako has racked up charges for identity theft, as well as more than $2000 in food deliveries and car services. (New York Post)

New York State is searching for a 67 year old man “sporting cowboy duds, a black hat and a curly mustache.” Russell Eliot Reif is the owner of $820,000 but no one can find him. The mystery cowboy originally went to an attorney for help in retrieving money from his deceased father that was being held at the comptroller’s office. He was paid $986, 646 and then disappeared–however, his attorney continued to receive money from the office. The search for Mr. Reif has been going on for three years, suggesting that maybe Mr. Reif isn’t interested in the rest. (DNAinfo) 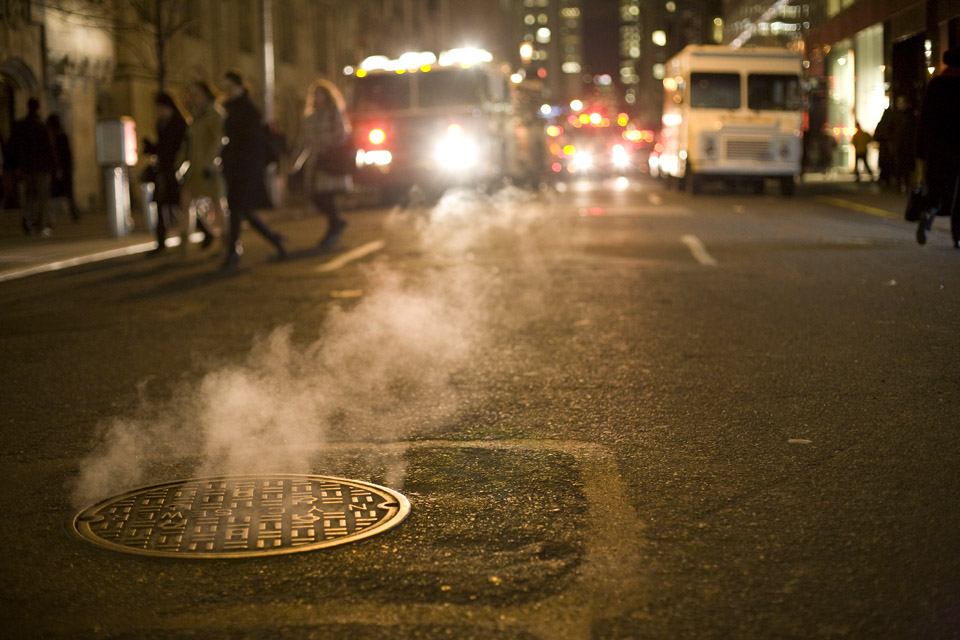