New Yorkers might not be fans of Taylor Swift’s “Welcome to New York,” but at least they’re getting their money’s worth. Ms. Swift, A.K.A. New York City’s Global Ambassador, has apparently donated $50,000 to New York City public schools, using proceeds from the song’s sales. However, considering she initially promised all her proceeds, let’s hope she doesn’t hold back on us. (Gothamist)

In a somewhat counterintuitive move, the MTA removed trash cans in subway stations as part of a pilot program to decrease the amount of litter on platforms and tracks. Unsurprisingly, the initiative has led to more trash. The program wants to encourage riders not to bring food down into the stations and onto the trains, while also seeking to reduce the daily effort of removing the trash from the 3,500 receptacles. While the program has worked in the past, increases in ridership could be the reason for its failure this time around. (Daily News)

Winnie’s Bar and Grill is set to be the next dive in the city to close it’s doors. A longtime bartender confirmed the Chinatown mainstay will be shuttering at the end of March, but no one seems to know the reason behind the bar’s closure–chalk it up to rising rent and gentrification perhaps. Well known for its infamous Hawaiian Punch, described as “a powerful mixture of, among other things, rum, vodka, amaretto, creme de bananes, and grenadine”, and a favorite karaoke spot, Winnie’s will certainly be missed. (Vanishing New York)

In another potential case of everything we love in New York is dying, Vice Media is officially moving into a complex of warehouses in Williamsburg and ousting indie music clubs Glasslands and Death by Audio. Originally, a cordial relationship existed between Vice and the neighborhood’s music clubs, with Vice expressing interest in preserving localized, indie music groups. However, with this recent blow-out, Vice appears to be foregoing that interest for a more commercial, and a more profitable, business model. (New York Times)

Service workers have won a major victory. Acting Labor Commissioner Mario Musolino approved a minimum wage hike for hospitality and restaurant workers. The new wage will be $7.50 in addition to tips, an increase of about 3 dollars for some people. While service workers are rejoicing, businesses are angry that the wage increases won’t be gradually increased over time. Mr. Musolino also rejected a proposal by businesses to pay workers 1 dollar less if they can prove that they’re making 120% over minimum wage through their tips. (Daily News) 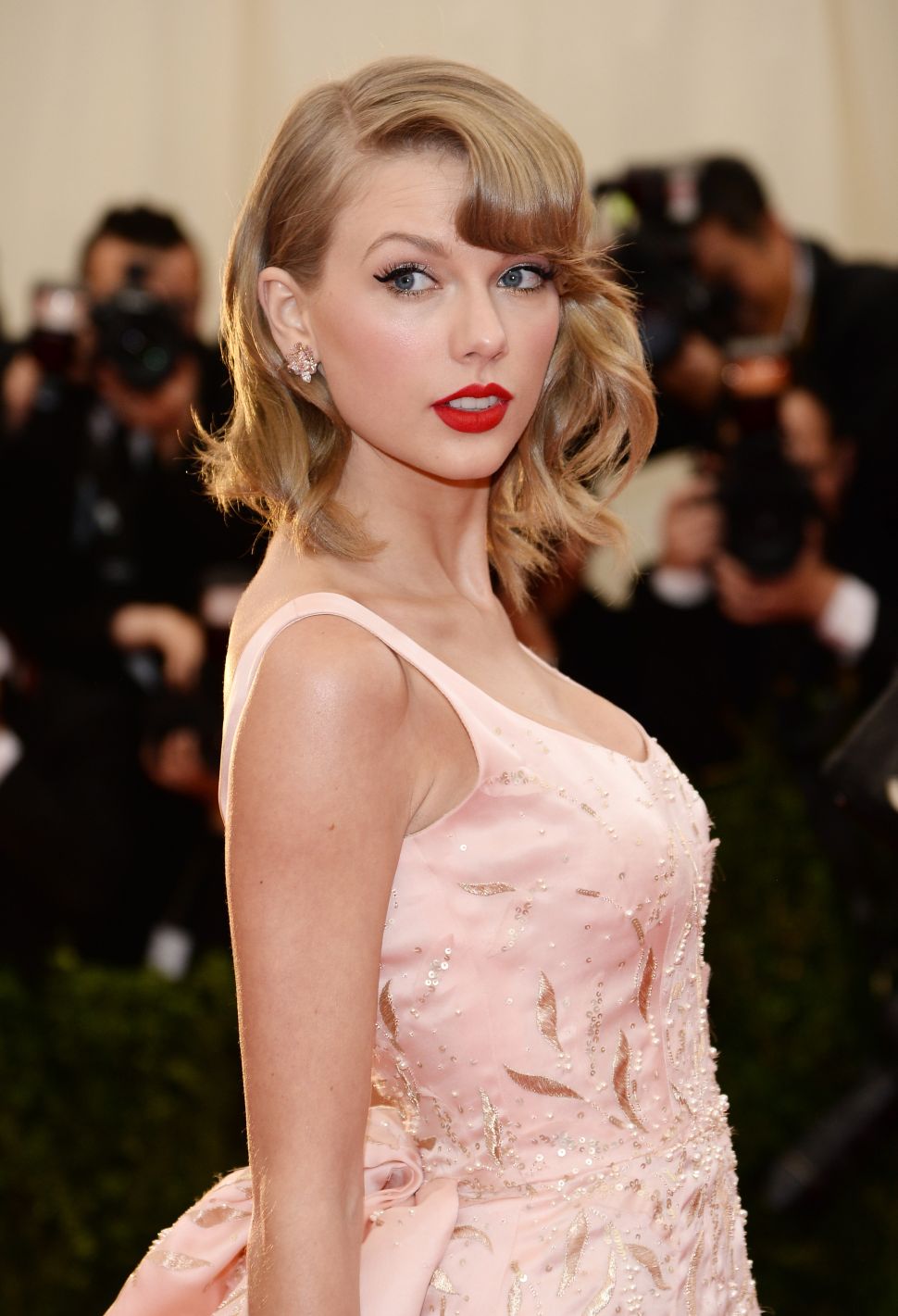