The winners of the National Magazine Awards were announced tonight at an awards ceremony at the Marriott Marquis in New York.

Sixty-six magazines—a slew of them digital-only—were nominated as finalists, and 18 publications won awards in 24 categories. Of those, six were first-time winners, including The Atavist, The Hollywood Reporter, Pacific Standard and Nautilus, which was launched in 2013 and is the first publication to win two awards in its first year of eligibility.

Vogue, which is edited by Anna Wintour, took home the prize for magazine of the year. Garden & Gun won for general excellence in the style and design category, though it should also have won for best name, if that were a thing.

New York and the The New Yorker both won three awards. It was a step up for The New Yorker, which last year failed to nab one. (Nonagenarian Roger Angell got a prize for his excellent meditation on aging, “This Old Man”).

MAGAZINE OF THE YEAR

Winner: The Texas Observer in partnership with Guardian US for “Beyond the Border,” by Melissa del Bosque, August 6

Winner: O, The Oprah Magazine, for “Ready or Not: The Caregiver’s Guide,” November

Winner: Backpacker for “The Complete Guide to Fire,” edited by Casey Lyons, October

Winner: GQ for “Inside the Iron Closet,” by Jeff Sharlet, February

Winner: The Atavist for “Love and Ruin,” by James Verini, February

Winner: The New Yorker for “This Old Man,” by Roger Angell, February 17 and 24

Winner: New York for “Zombies on the Walls: Why Does So Much New Abstraction Look the Same?,” June 16-29, “Taking in Jeff Koons, Creator and Destroyer of Worlds,” June 30-July 13, and “Post-Macho God: Matisse’s Cut-Outs Are World-Historically Gorgeous,” October 8, by Jerry Saltz

Winner: The New Yorker for “The Emerald Light in the Air,” by Donald Antrim, February 3 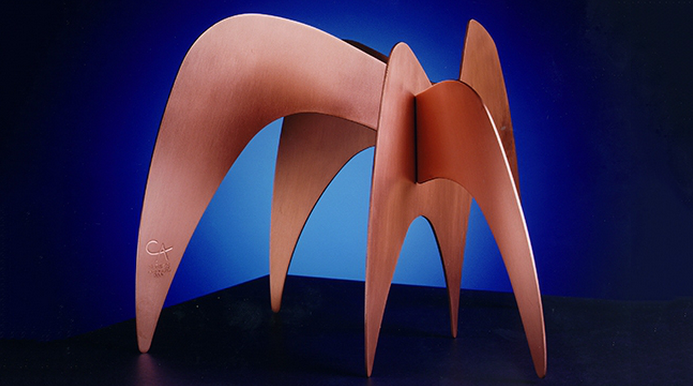