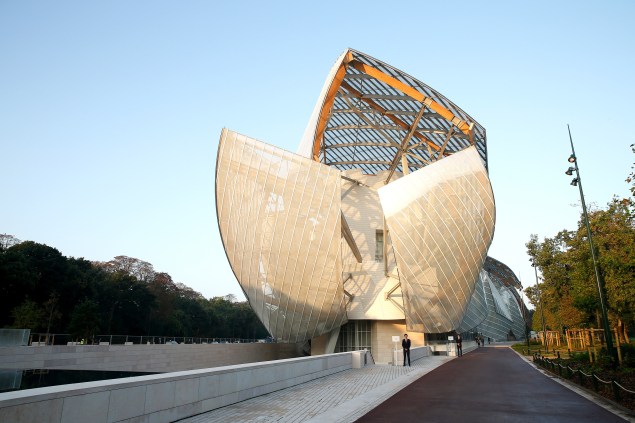 After a few months of the requisite oohing and ahhing that had to accompany the opening of Frank Gehry’s sailboat spaceship of a building for the Louis Vuitton Foundation in Paris, we now know a bit about the art that will be shown inside of it. Suzanne Pagé, the artistic director for the museum, announced a show chock full of heavy-hitters on loan from all over the world, including Munch’s The Scream (from the Munch Museum in Oslo), Matisse’s Dance (from The Hermitage in St. Petersberg) and Léger’s Three Women (Le Grand Déjeuner) (from MoMA in New York). The show is called “The Keys to the Passion” and it opens in April, which is a great month to be in Paris. Let’s all go. [NYT]

And over in Zurich, Bruno Bischofberger, that old buddy of Warhol and champion of Basquiat, is opening a massive new gallery. It’ll open in June, right in time for everyone to swing by before the fair in Basel. [artnet]

Two bronzes are confirmed to be by Michelangelo, making them the only metalwork of his to survive until today. [The Art Newspaper]

When the machines finally rise up, will our robot overlords like abstract art as much as we do? Probably not, says a Hyperallergic report. “Yet even if computers could respond to art emotionally, it seems doubtful it would ever enrich them the way it enriches us, which has implications for how meaningful their artistic insight might be. Art lovers often return to the same paintings repeatedly over long stretches of time, gaining a deeper relationship with the work that nourishes their understanding of it. Could machines ever really experience that?” [Hyperallergic]

Our friend Daniel Grant explains a real estate tax loophole that art investors are using to save them the big bucks. [WSJ]

And we’ll end on this bizarre tale of a Pratt student who helped the cops nab a indecent exposure perp by using all that art school training and sketching him as he lurked around campus. Good to see that art school is good for something. [The New York Daily News] 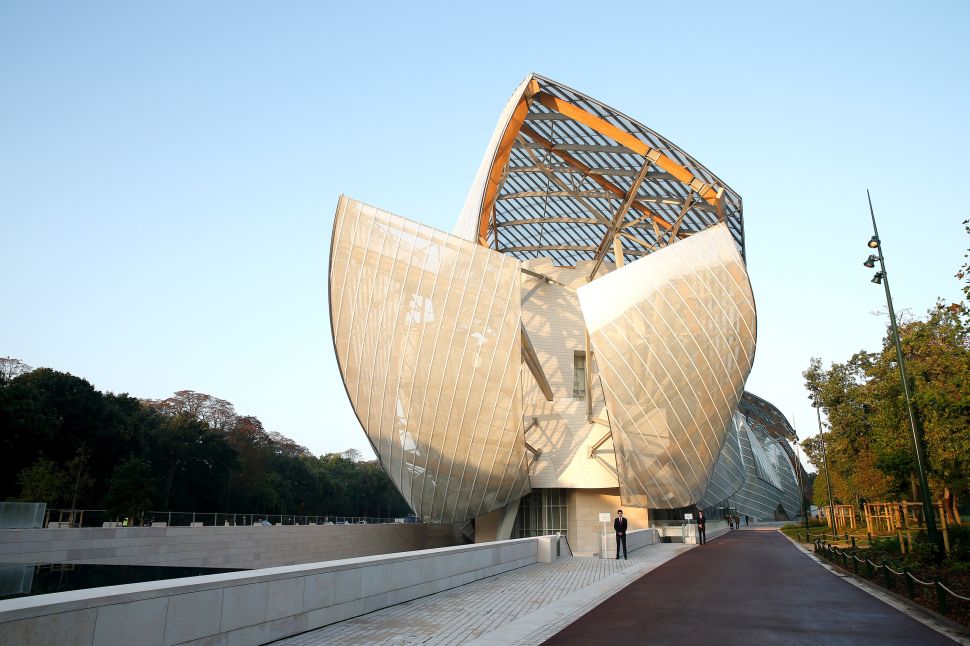