What a lovely Valentine’s Day surprise in Stockbridge, Massachusettes. The Norman Rockwell Museum revealed that it has received as a gift Boy and Girl Gazing at the Moon (Puppy Love), an absolutely precious depiction of two young lovers embracing. The kid’s wearing overalls. She’s got pigtails. There’s even a puppy. It really doesn’t get much higher on the cute factor, folks. [NYT]

Vanessa Beecroft gave a performance at the fashion show for Kanye West’s insanely hyped Adidas Editions sneakers. Would really loved to have been there in person, but it turns out the “performance” was really her, like, arranging the models in various poses and whatnot. The kicks are tight though. [New York Magazine]

And here’s a report from Kate Sutton on the new show at the Garage, that lovely Gorky Park museum I got to visit last fall. “‘Dragan, you have to let Zdenka and I go. We would be so good in space!’ Kate Fowle pleaded from the backseat of the black minivan, where she was nestled in alongside curator Zdenka Badovinac and artists Dragan Živadinov, Luchezar Boyadjiev, and Roman Uranjek. We were en route from the Garage Museum of Contemporary Art’s temporary pavilion in Moscow’s Gorky Park to the buzzy Buro Canteen for a private dinner in honor of the February 5 opening of ‘Grammar of Freedom/Five Lessons: Works from the Arteast 2000+ Collection.'” [Artforum]

“Former Dodgers President Jamie McCourt and heiress and philanthropist Aileen Getty are among the four new trustees announced Thursday by the Museum of Contemporary Art in Los Angeles.” [The Los Angeles Times]

And there’s another Miami art fair, far away from South Beach, that opens this week, as it has during this time of year for half a century. It’s the Coconut Grove Arts Festival, and as I know The Grove pretty well, I can say it will be fairly chill, as far as these things go. Man, it would be really nice to be somewhere relatively warm right now. Then again, The Grove has The Barracuda, one of the more horrifying places on earth, so perhaps we’re best trapped in the cold in New York. [The Miami Herald] 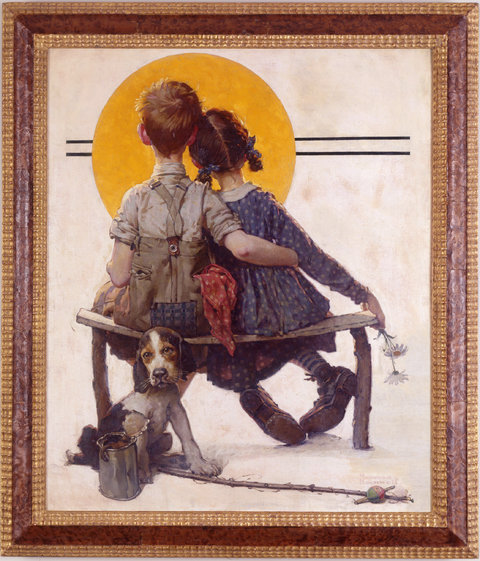