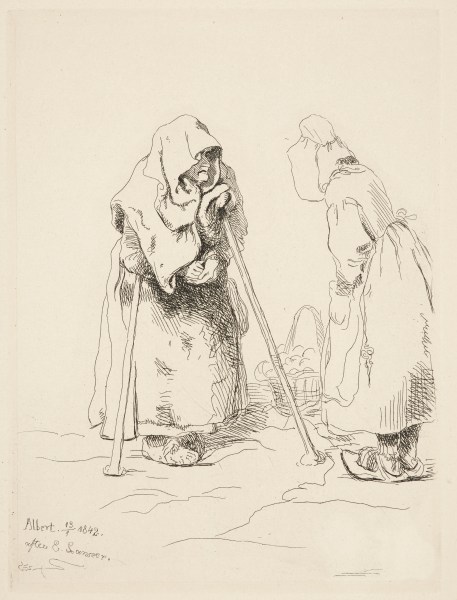 Prints by Queen Victoria and Prince Albert will be shown in a special 30th anniversary exhibition for the London Original Print Fair on April 23 through 26. The exhibition, which will take place at the Royal Academy of Arts, will feature two etchings by the monarchs from the Royal Collection, both dated January 13, 1842. The central figures in the works were based on sketches by Queen Victoria’s favorite artist Edwin Landseer. [Art Newspaper]

Picasso’s granddaughter Marina Picasso is planning to sell off many of the 10,000 works by the artist privately. She admits that incentive for selling the works stems from over his lack of involvement with the family when he was alive, and her desires to further her philanthropic work. Picasso Dealers are worried that her aggressive sales approach will weaken the market. [New York Times]

Los Angeles’ Broad Museum has an opening date. The Diller, Scofidio + Renfro-designed facility is scheduled to open September 20, but for $10 visitors can have a sneak peak for one-day only on February 15. The opening show will feature over 2,000 pieces of Post-War Contemporary Art from the Broad’s collection, including work by Jasper Johns, Cy Twombly, Ed Ruscha, Cindy Sherman, Barbara Kruger, and more. [L.A. Times]

As part of its complete makeover, the Cooper Hewitt Smithsonian Design Museum, —which reopened in December following three years of renovations—underwent a branding overhaul as well. Design firm Pentagram New York created a new typeface and logo for the museum to be used on its website, press materials, exhibition labels, and signage. But what’s so special about the font? The typeface is also free to download from the museum’s site. [Wired]

The Columbus Museum of Art was given a $1 million donation from JPMorgan Chase & Co. in honor of the museum’s longtime patron John G. McCoy of Bank One Corp, who died in 2010. The bank has also donated a piece from its art collection, Columbus artist Aminah Robinson’s sculpture John T. Ward Transporting Fugitives in Columbus, Ohio to Freedom, 1800s. [Columbus Dispatch]

A Georgia State University student’s pinhole camera had to be detonated after a passing driver mistook it for a bomb. The camera was made from an empty soda can, and was taped to the 14th Street Bridge over interstate highways 75 and 85 in Atlanta. After a passenger called 911 the Atlanta Police dispatched a bomb squad to the area and shut down the roads. [Hyperallergic] 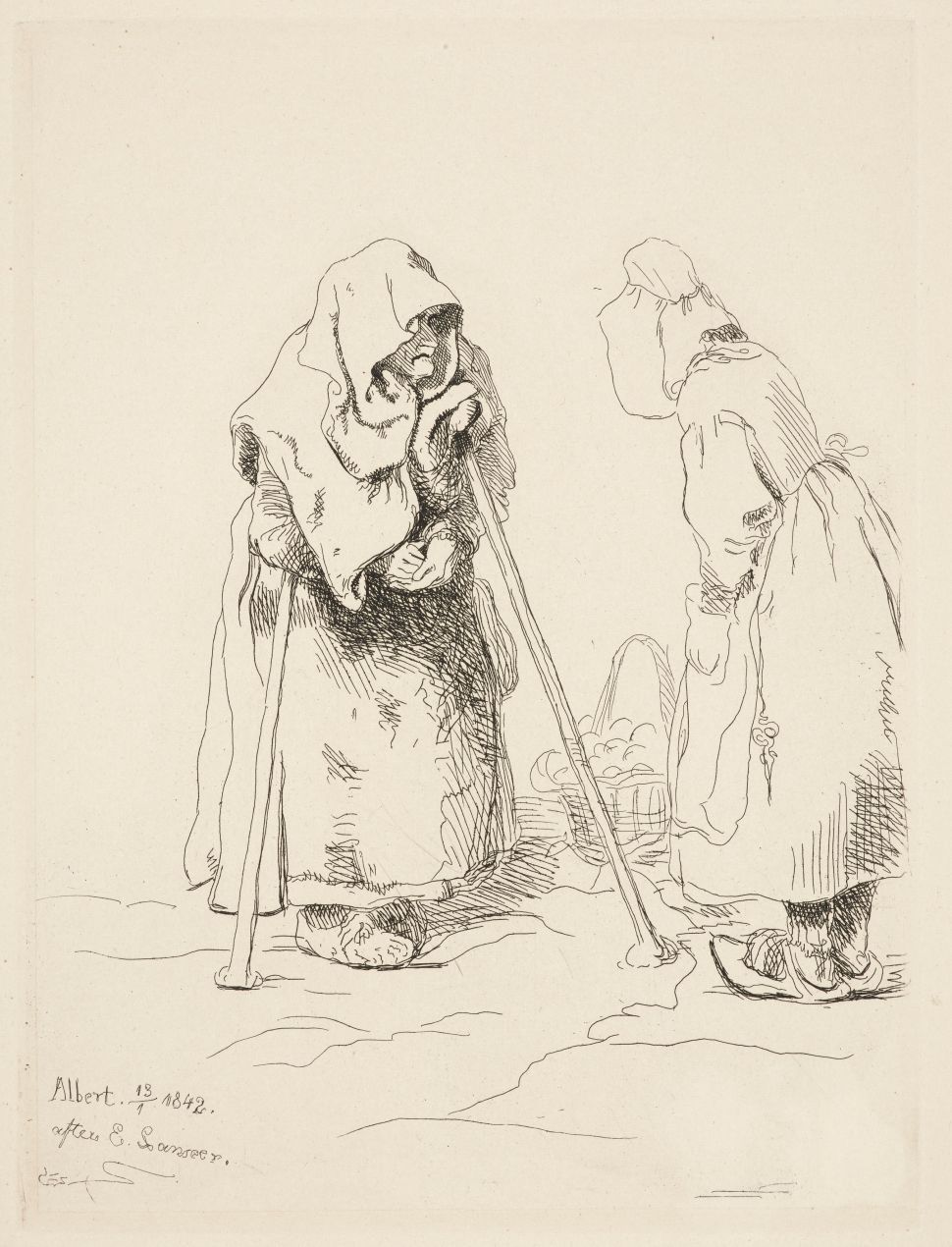