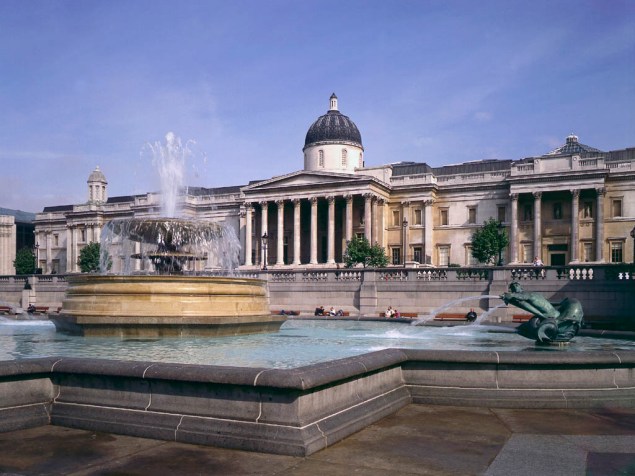 Nicholas Penny, the outgoing director of the National Gallery, London, is getting quite the backlash over his plans to privatize the visitor service roles at the museum. The Independent has a pretty brutal account of internal fighting among staffers, even claiming that a full-on rebelling is going on, with the director getting booed at meetings. And there’s a strike going on outside. All this makes whatever issues happening at the Met or MoMA, as described in that Vanity Fair story, seem kind of petty by comparison. [The Independent]

Department of photography exhibitions: “When the Museum of Modern Art bought a large slice of Thomas Walther’s photography collection for an estimated $25 million in 2001, it decided to catalog its purchase with unusual dedication. Aided by a grant from the Mellon Foundation, and in collaboration with a dozen art institutions, here and in Europe, a team, led by guest curator Maria Morris Hambourg and associate curator Mitra Abbaspour along with MoMA conservators Jim Coddington and Lee Ann Daffner, have over the past four years subjected each of the 341 prints to exhaustive historical and material analysis.” [WSJ]

The Museum of Biblical Art will move out of its 61st Street location, but will stay in Manhattan—unlike its landlord, the American Bible Society, which is moving to the outer borough of Philadelphia. [NYT] 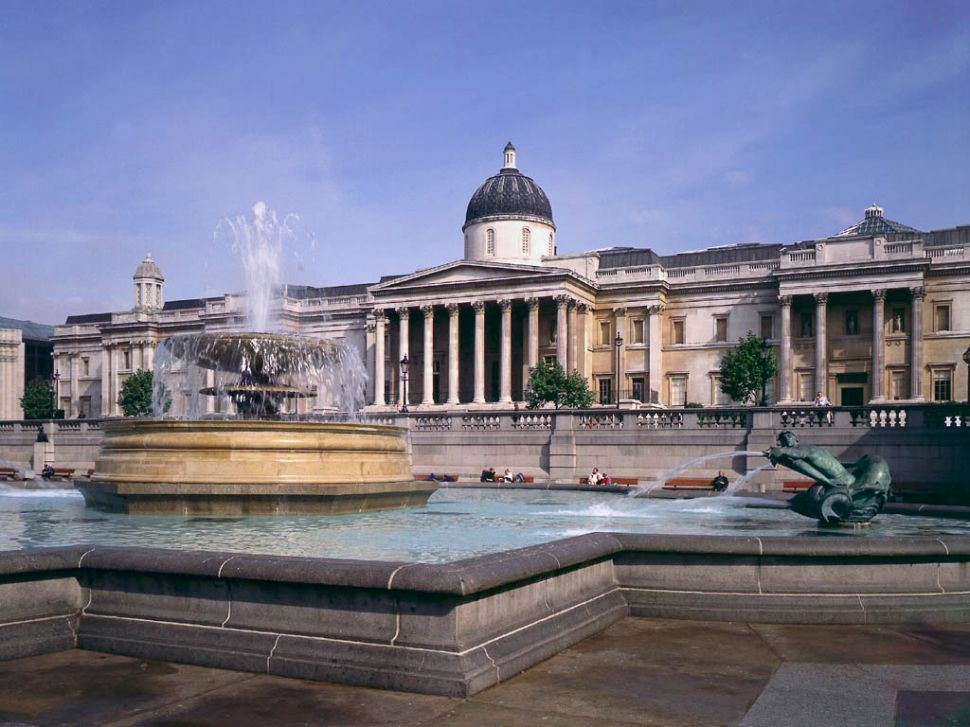