The owners of Constantin Brancusi’s sculpture The Wisdom of the Earth, considered a national treasure in the artist’s native Romania, are looking to sell the masterpiece. However, since the work is considered so important (it’s valued at €20 million) the government has the first right of refusal in any potential sale, and its lack of response in the matter has left the owners unable to sell. [Guardian]

Photographer Xu Yong has published a new book, titled Negatives, comprised of photographers taken during the 1989 Tiananmen Square protests, but he insists his message isn’t political. “This is an art book,” he told the Times, “I have no interest in discussing what they mean.” [New York Times]

While U.S.-Cuba relations may be warming up, there’s still turmoil over the restitution of artworks seized by the Cuban government during the 1960s from exiles to the U.S. One such case is Jacksonville-based neurosurgeon Javier Garcia-Bengochea, who is claiming that Francesco Guardi’s View of the Lagoon between the Fondamenta Nuove and Murano (1757), currently held by the National Museum of Fine Arts in Havana, was bought for him by a relative and later seized from a family members house after he’d left the country. [Art Newspaper]

Many museums are digitizing their collections, and with good reason. But for collections that haven’t been digitized yet, the British Library’s Endangered Archives Programme, supports by the Arcadia Fund, is working to make sure history isn’t lost to time or unexpected catastrophe, and that there’s always a back-up in the cloud. So fair, they’ve funded close to 246 projects in 78 countries, and put 4 million images online. [Hyperallergic]

Colin Gleadell writes a mini-profile of London dealer Ben Brown in the lead up to his participation in New York’s Armory Show, TEFAF in Maastricht, and Art Basel Hong Kong. With so many art fairs dotting the yearly calendar, and dealers becoming more reliant on those sales for business (according to the 2014 TEFAF report, galleries make 33 percent of their income through fairs), Mr. Brown’s agenda is snapshot of what the next few months will be like for many. [Telegraph]

Designer Richard Mishaan has some tips on Architectural Digest for lighting artwork in your home. He suggests trying wall washers for indirect light, or, if you want to really brighten things up, throw in some track lights. Mr. Mishaan covers all the basics. [Architectural Digest] 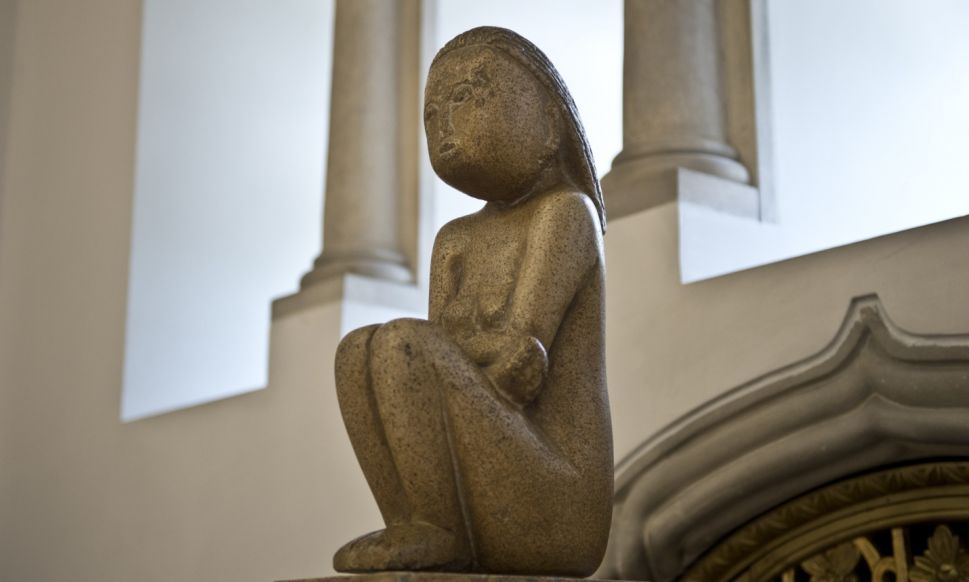