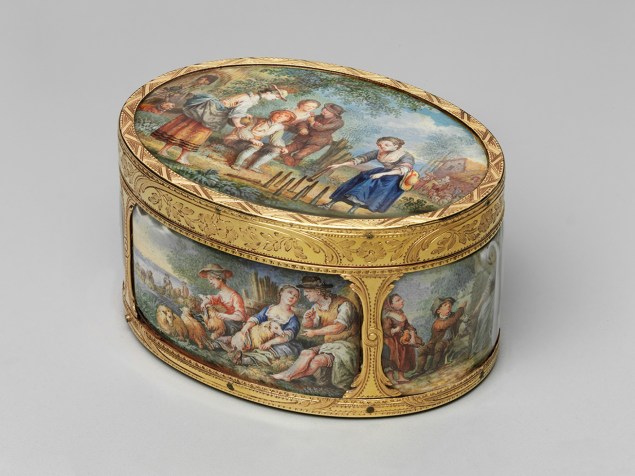 Nearly 70-years after artworks belonging to the Rothschild family were lost to Nazi-looting during World War II, 186 objects from the original collection of Baron and Baroness Alphonse and Clarice de Rothschild are being donated to the MFA Boston by the family’s heirs. The museum will exhibit 80 pieces in the upcoming show “Restoring a Legacy: Rothschild Family Treasures,” from March 1 through June 21. [Boston Globe]

A 450-year-old astrolabe that was stolen from Gotha, Germany in 1945 will be returned to the country and the collection of the Gotha Museum by the Toledo Museum of Art. [ABC News]

Art Market Monitor’s Marion Maneker points out that Joshua Roth, the art lawyer who will be heading up United Talent Agency’s new visual artists branch, represented the buyer of Peter Lik’s record breaking photograph Phantom. The tidbit is dropped into the middle of David Segal’s lengthy Times profile on Mr. Like, which recounts how the image sold privately for $6.5 million, and stands as the most expensive photograph ever sold. [New York Times via Art Market Monitor]

Rapper Chris Brown collaborated with street artist KAI on seven paintings for Fine Art Auctions Miami’s Urban Art Week. Two of the paintings sold for $25,000, and a third for $12,000, and half the money were donated to charity. [Page Six]

The Swiss ambassador in Tehran, Giulio Haas, helped play middle man between the Iran and Germany in order to secure the loan of Paul Gauguin’s Still-life with a Japanese Print (1889) from Tehran’s Museum of Contemporary Art. The exhibition “Inspiration Japan” began at the Folkwang Museum in Essen before for heading to the Zurich Kunsthaus, where the painting arrived just hours before the show opened. [Art Newspaper]

The Bengal Foundation will build the brand new Contemporary Arts and Crafts Museum inside a former jute factory on a 45-acre plot of land in Dhaka. The museum will be the first of its kind in Bengladesh, and works will primarily come from the private collection of Bengal Foundation founder Abul Khair. [Arch Daily] 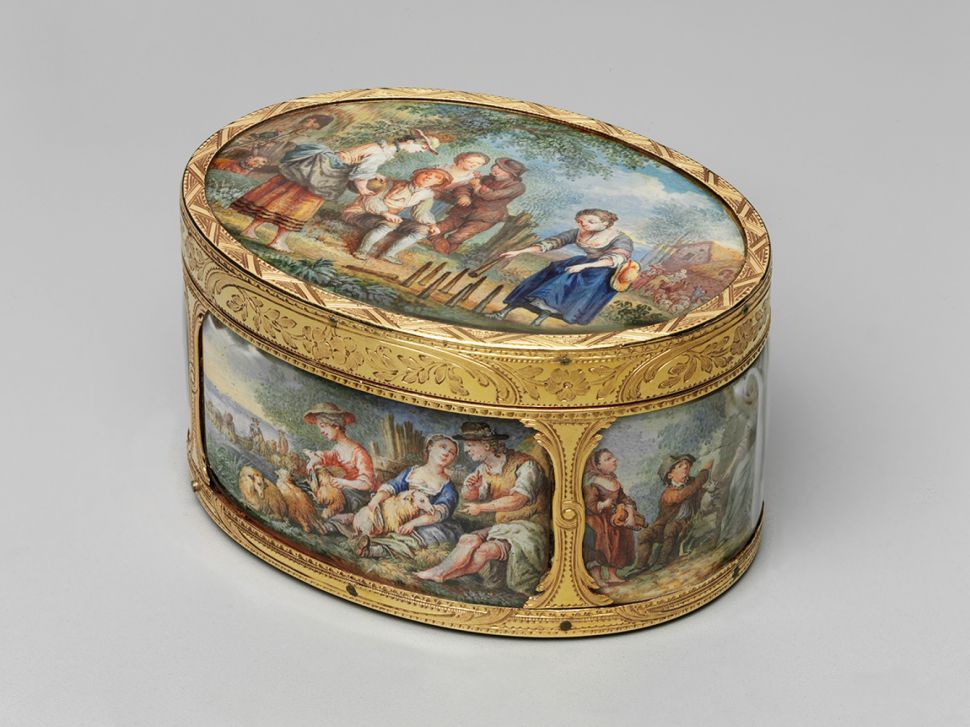