It’s all quiet on the art world front, a calm before fairs here and abroad, so The Times takes a trip to our favorite backwater no-culture town that happens to be the nation’s capital, Washington, D.C., to check on how everything’s going with the collection of the Corcoran Gallery. If you’ve plum forgotten, the Corcoran was more or less peacefully absorbed by the National Gallery, and now the remaining institution has announced the 6,500 works it’s acquired for its permanent collection. Among the loot is a smattering of works by American masters, bundles of pieces by local artists, a package of a few dozen pieces by 28 black artists given by the local gallery owner Thurlow Evans Tibbs Jr., and Niagara, a painting by Frederic Edwin Church from 1857 that measures seven feet in length. [NYT, NYT]

Artists, they do the craziest things! Like collect all kinds of weird stuff that allows them to be lightly ribbed by a British rag. But I guess there is some legitimately strange things to discover in “Magnificent Obsessions,” the new show of artist eccentricities at the Barbican. Damien Hirst has a seven-legged lamb, for instance. Nutty! [The Guardian]

And elsewhere in London, both Christie’s and Sotheby’s did just fine with the hammer during the Impressionist and Modern Evening Sales. The art bubble—still not busted. [WSJ]

Kevin McGarry on Zona Maco, in Mexico City, a south of the border take on art fairs. “With sections siloed for new galleries, the southern hemisphere, modern art and design, Maco models itself after the department-store variety of mega-events like Art Basel and Frieze, where all of the visitors’ shopping needs are met under the roof of one neighborhood-sized building.” [T]

A fascinating look at how Hurricane Katrina actually rescued some of the art of New Orleans. [The Times-Picayune]

And oh yeah, someone is buying a Gauguin for $300 million, probably the most ever paid for a work of art, ever. That will get you 5 Gulfstream G6 private jets, a medium-sized country, and a half dozen Fifth Avenue penthouses. Just to put things in perspective. [NYT] 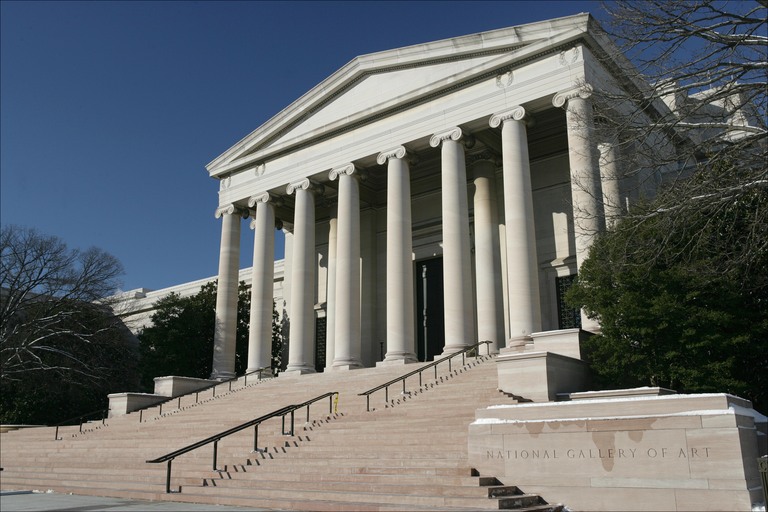