Be still my heart, there’s more upheaval at DC museums! This time it’s the Freer, which will close in January for a renovation that will last well over a year. It’s only the second renovation in the museum’s nearly 100 year history, so perhaps it needs a facelift. Go in the next few months to see the Peacock Room, Washington’s not bad as long as you only spend an afternoon there! [NYT]

The story of leaked papers related to HSBC’s secretive Swiss banking arm is only just heating up. OK, well, it’s not quite the Sony hack, you’re not going to get an gossip about Channing Tatum, but we could get some potentially juicy tidbits about the potentially illicit investing habits of Helmut Newton and former Sotheby’s chairman Alfred Taubman. [The Art Newspaper]

Speaking of the Swiss, there’s an art caper happening near the Italian border! Authorities in Switzerland have seized a canvas supposedly by da Vinci that someone was trying to smuggle across the border and sell. Perhaps such Old Master intrigue happens all the time over there, near the Swiss-Italian border, but it sounds mighty exciting from sleepy New York right now. [Reuters]

Here’s a big profile on the 90-year-old Etel Adnan, who has taken the art world by storm at an advanced age, and this proves to be quite charming. [WSJ.]

Marina Picasso is apparently “disrupting” the art market, as all the kids say now. [CBS News]

Good news from London regarding the Contemporary sales at Sotheby’s. What, were you expecting the bubble to, like, burst or something? [Art Market Monitor] 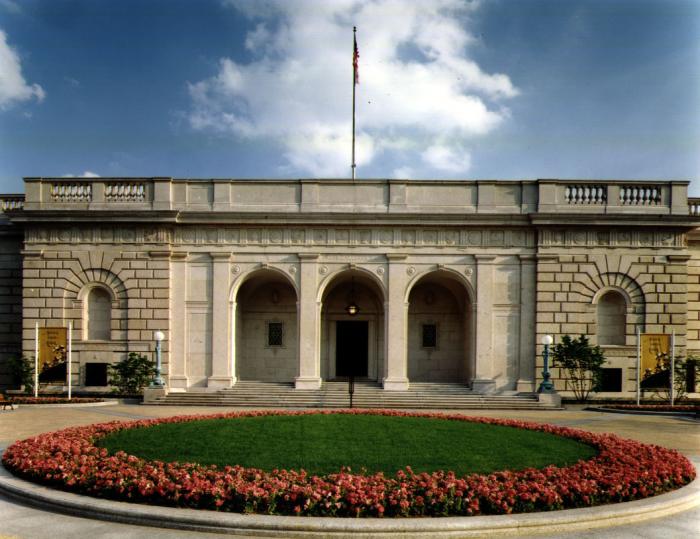