Laura Sneddon writes a rebuttal to Guardian critic Jonathan Jones’ Monday blog post “When did the comic-book universe become so banal?” where he cited Robert Crumb as the “standard of true art in comics.” She argues that mainstream critics don’t appreciate the diversity of the medium as much as they should, and subsequently narrow their vision to only a few prominent artists. [Guardian]

Visitors have dropped at London’s National Gallery and Tate Galleries by 20 percent since 2008/2009, according to statistics released by the U.K.’s Department for Culture, Media and Sport (DCMS). Official figures show that the Tate is down approximately 1 million domestic visitors over the last six years, and the National Gallery’s have fallen by half a million. The stats weren’t all bad news though; 49 million visits were made to national galleries and museums in 2013/2014, with a 4 percent increase that the previous year. [BBC]

Artist Dread Scott penned an op-ed on Creative Time Reports, remembering Malcolm X on the occasion of the 50th anniversary of this assassination. He writes: “Fifty years after Malcolm X was assassinated, we live in a country where the government refuses to prosecute the police when they murder Black people, even when the murders are caught on video. It is a government and legal system marked by the same racism and hypocrisy as in Malcolm’s time.” [Creative Time Reports]

Paris’ Musée Maillol has shut its doors and filed for bankruptcy, just as the institution celebrated its 20th birthday. The museum posted a message to its website explain that renovation work was the cause of the closure, but according to court filings from the company that manages it, Tecniarte, Musée Maillol’s debt problems are the real cause. [Art Newspaper]

Times critic Ken Johnson checks out the Museum of Biblical Art’s “Sculpture in the Art of Donatello: Renaissance Masterpieces From Florence Cathedral,” a rare loan exhibition with works from Florence. [New York Times]

The Rhode Island School of design has a new president. Rosanne Somerson has been tapped as the 17th president of the leading art school after a nine-month search. She has been serving as interim president since January 1, 2014. [Art Daily] 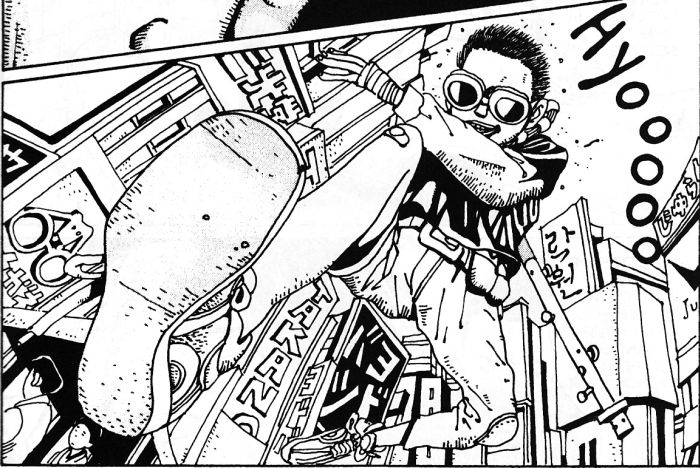