British artist Tracey Emin’s work was all over Wednesday’s Brit Awards—yes the same one Madonna took a tumble off stage at. Not only did Ms. Emin design the light pink statuette for awardees, but she also created a floating, blue neon light display for the stage. [artnet News]

Artprice released annual figures on Thursday that suggest 2014 was another record-breaking year for the art world. Auctions sold $15.2 billion worth of art according to the report, with a four times more $1 million sales than occurred over a decade ago. Thuerry Ehrmann, CEO and founder of Artprice, claimed the market saw “an increase of 300 per cent in a decade.” [Telegraph]

There are going to be some big names at this year’s Havana Biennial, which will be on view throughout the Cuban capital. Titled “Between Idea and Experience,” the 12th edition will feature work by Anri Sala, Anish Kapoor, Daniel Buren, Tino Sehgal, and more. [Art Newspaper]

Trustees of Elizabeth Taylor’s Southern Trust are suing Christie’s Inc. for mismanaging the 2011 sales of her estate. On Tuesday, the trustees filed a 25-page federal complaint that claimed breach of contract and fiduciary duty for cancelling several of the sales—including one that featured her famous heart-shaped Taj Mahal necklace—and refusing to return unsold and canceled items. [Courthouse News via Artnews]

Performance artist Milo Moire—perhaps best known for staging a piece outside of last year’s Art Cologne where she painted canvases with her vagina—is at it again. This time she walked through Germany’s LWL Museum of Art and Culture’s “The Naked Life” exhibition sans clothing and holding a diapered infant, stopping to admire mutually nude works by Francis Bacon and David Hockney. [NY Daily News]

New Orleans bounce music artist Big Freedia has an art exhibition called “Twerk of Art” at World of Wonder in Hollywood. The photographs on view are, not surprisingly, of butts. “They come from all walks of life,” she said to LAist. “Basically, it’s the ones who had their own little style.” [LAist] 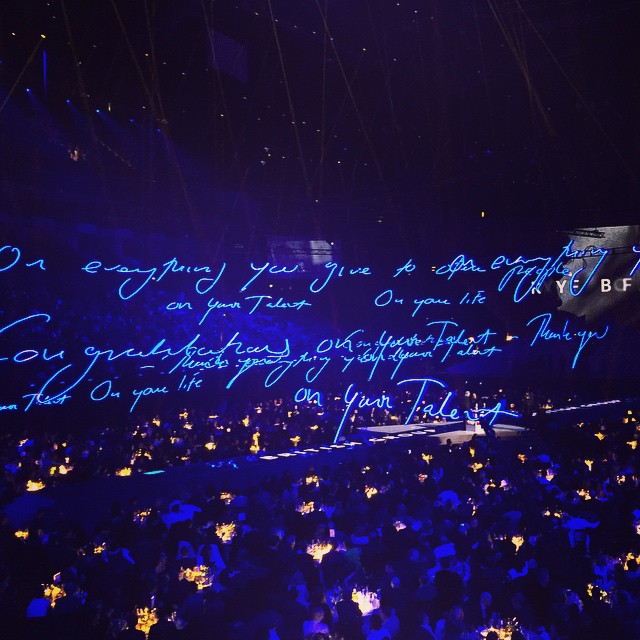