Director of the Isabella Stewart Gardner Museum Anne Hawley has announced that she will be leaving her post of 25 years. As the institution’s leader she oversaw its $114 million Renzo-Piano designed expansion, and was present for one of the biggest unsolved art crimes in history: in 1990 thieves disguised as police officers stole 13 artworks, including a Vermeer and a Rembrandt. She says she will now “be able to focus on projects and to study and just to have time.” [New York Times]

And another museum director is also stepping down: ICA Miami interim director Suzanne Weaver will be leaving only five months after her appointment was announced. [Art Newspaper]

The Whitworth Art Gallery in Manchester has reopened after a £15 million renovation by London-based architects MUMA, which, according to the Guardian, has opened it up a building that “has always retained a rather provincial air, along with the institutional feeling of being the University art gallery.” [Guardian]

London-based artist Gretchen Andrew has an exhibition of paintings up at West Hollywood’s De Re Gallery, but the show is also almost entirely experience through the use of virtual reality technology like Zeiss and Oculus Rift. While the gallery is exhibiting one of her paintings physically, the rest are experienced through the tech, and anyone with access to a device at home can download the show without ever visiting the gallery. [L.A. Weekly]

The Smithsonian’s Freer Gallery of Art will close in January 2016 for renovations, and is scheduled to reopen in the summer of 2017. According to a release on Art Daily, renovations will “upgrade the building’s aging infrastructure, enhance gallery spaces, incorporate new technology and improve the visitor experience.” [Art Daily] 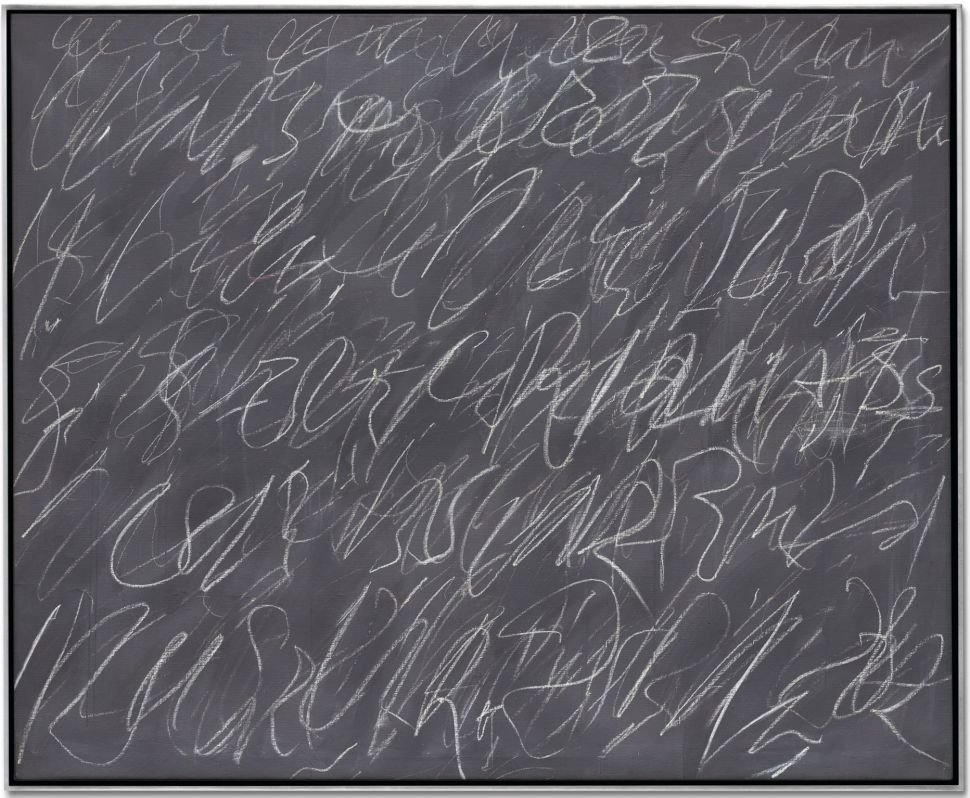