Feminist Art Collective Pussy Galore has tallied up the percentage of women represented by major New York galleries, and, much like the Guerrilla Girls tally card from 1986 that it’s modeled after, the numbers are pretty pathetic. Hyperallergic’s Jillian Steinhauer points out some of the top offenders: Tony Shafrazi Gallery represents only 5 percent women, Marlborough Gallery represents 7 percent, and Sperone Westwater represents 9 percent. It’s not all disheartening though. Mary Boone has upped its roster from 0 women in 1986 to 17 percent today, and Marian Goodman similarly from 1 woman to 23 percent. [Hyperallergic]

The Santa Monica Museum of Art may be leaving Santa Monica. It’s current home at Bergamot Station, a former rail depot, is slated for development, and as a result the museum’s rent has seen an increase of 58 percent. The museum will stay at the Bergamot through the summer. [L.A. Times]

Roberta Smith reviews Kehinde Wiley’s big Brooklyn Museum Show. It’s not particularly glowing or negative, but it is informative for the reader who may not be that familiar with Mr. Wiley’s work—she goes into great detail his treatment of subjects. She writes, “However, Mr. Wiley is, as all artists should be, aspirational. In the first gallery, Conspicuous Fraud series #1 (Eminence) portrays a young man in a business suit whose black hair swirls around him like a large, powerful serpent. It is so cursorily painted as to seem unfinished.” [New York Times]

The art supply business took a big hit in New York when legendary art store Pearl Paint shuttered on Canal Street last April. But not all art supply companies are doing as badly; Blick Art Materials is actually growing. It absorbed Utrecht Art Supplies in 2013, and tributes its recent success to the maker movement (also known as D.I.Y. and related to the locavore movement) that has caught on in recent years in places like the wedding industry. The company says, on average, it’s been opening one to two new stores a year. [Chicago Tribune]

Hull’s beloved Dead Bod mural, a crude rendering of a dead bird on its back painted on a corrugated iron shed in the late ’60s, could be torn down due to make way for development. But locals, including the artist’s daughter, are fighting back to protect their local landmark. [Telegraph]

Hauser & Wirth is opening a 7,400-square-foot Chelsea gallery at 542 West 22nd Street between 10th and 11th Avenues. The new space will replace the current East 18th Street location, which will close when its lease ends in 2017. [New York Times] 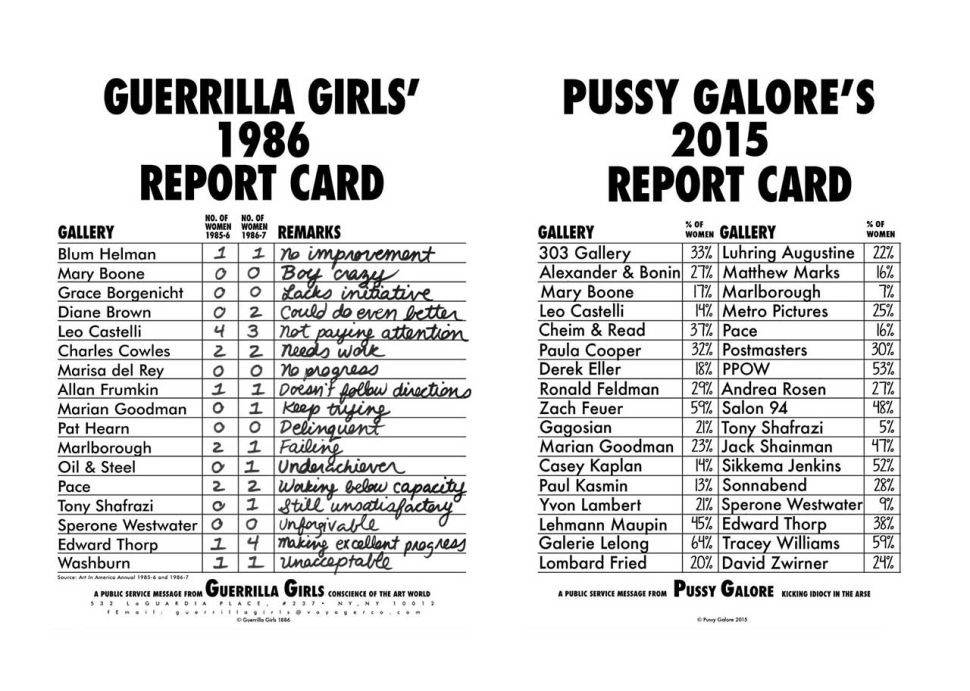