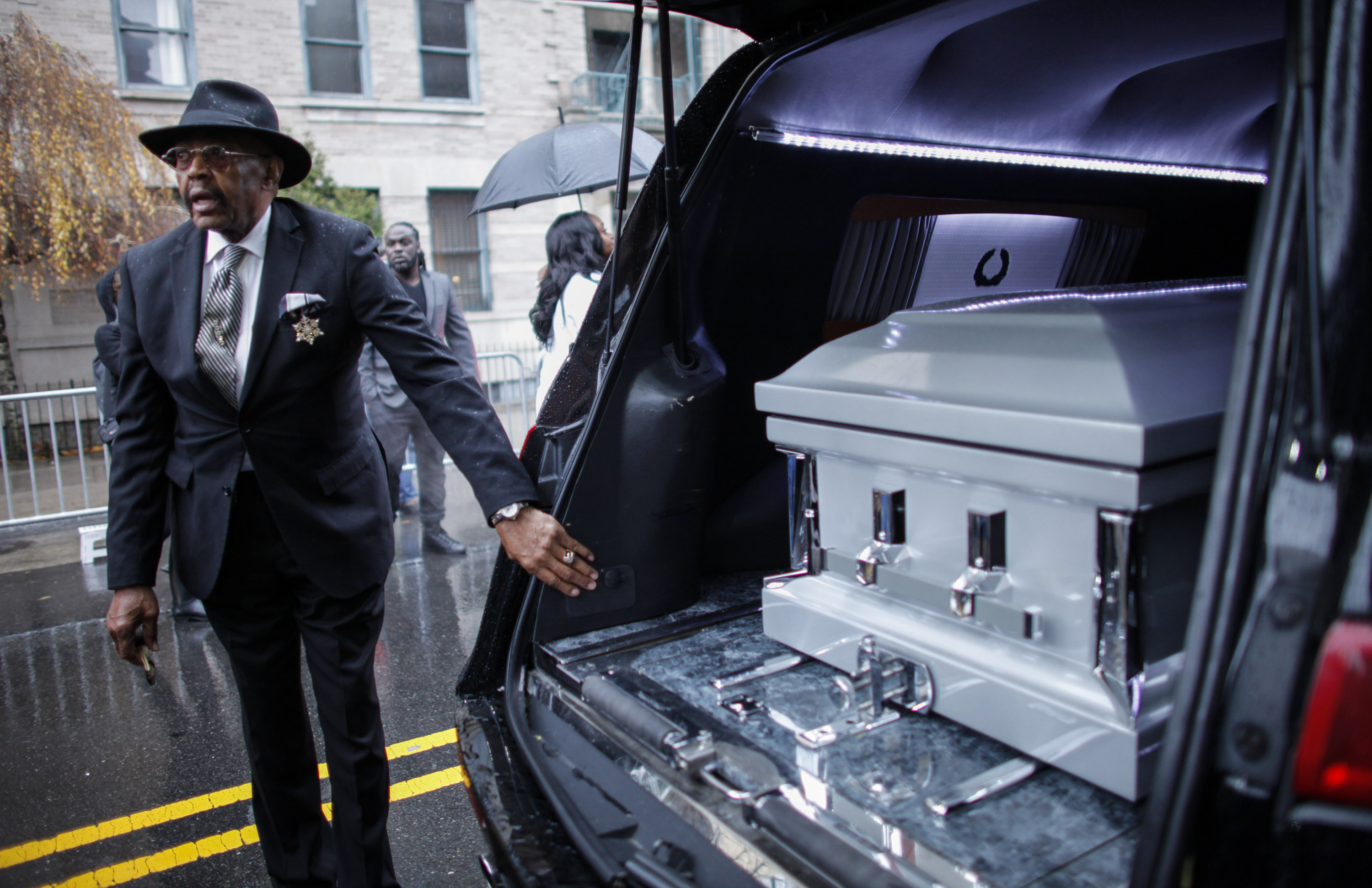 While some of his colleagues offered up praise, Mayor Bill de Blasio took a more measured tone today in response to news a Brooklyn grand jury had indicted a police officer in the death of Akai Gurley, urging New Yorkers to await the legal process.

Mr. de Blasio reminded the public that the formal accusations against rookie officer Peter Liang have yet to be announced. Mr. Liang was entering a darkened stairwell of a Brooklyn housing project when his gun discharged, fatally wounding the unarmed Gurley, 28, who was a flight below him in the stairwell.

“No matter the specific charges, this case is an unspeakable tragedy for the Gurley family,” Mr. de Blasio said in a brief statement. “We urge everyone to respect the judicial process as it unfolds.”

Mr. de Blasio and Police Commissioner Bill Bratton have said the shooting was an “accident.” News reports have indicated the grand jury handed up an indictment today on charges of manslaughter.

The indictment comes two months after a Staten Island grand jury convened by District Attorney Daniel Donovan opted not to indict police officer Daniel Pantaleo in the death of Eric Garner, another unarmed black man, who died as Mr. Pantaleo tried to subdue and arrest him for allegedly selling untaxed cigarettes.

And Congressman Hakeem Jeffries praised what he called “a meaningful step in the right direction in the march toward justice for the family of Akai Gurley.”

But Mr. de Blasio’s short statement offered no judgement of the grand jury’s decision, nor of Mr. Thompson’s work as district attorney on the case. He also did not move to speak to the press in person or hold any type of public event.

The night the grand jury opted not to indict Mr. Pantaelo, Mr. de Blasio traveled to Staten Island, where he spoke of the tragedy of Garner’s death, calling it a “very painful day.” But unlike some of his colleagues—and unlike the picture painted by some of his critics—the mayor never explicitly criticized or praised that grand jury’s decision, either.

Still, his speech about the rift between police and community and the tragedy of Garner’s death was still met with outrage from police union leaders—who felt he had not been supportive of cops and particularly seized on Mr. de Blasio’s recollection of telling his biracial son to take “special care” around police.

Mr. de Blasio has previously sought to paint the killing of Gurley in a different light than other fatal encounters between police and unarmed men of color, asking people not to “connect the dots” between Gurley’s killing and the deaths Eric Garner and Ferguson, Mo., teenager Michael Brown. Neither of those cases resulted in an indictment against the officers involved, spurring massive street protests and intense animosity toward police.

Mr. Bratton later linked the rhetoric from those protests to the murders of Officers Wenjian Liu and Rafael Ramos in their patrol car in December. Their killer, Ismayil Brinsley, had posted on social media that he was “putting wings on pigs” in revenge for the Garner and Brown deaths.

Brooklyn District Attorney Kenneth Thompson, who presented evidence to the grand jury and will prosecute Mr. Liang but has not confirmed the indictment, is himself a black man. St. Louis County D.A. Robert McCullough and Staten Island D.A. Daniel Donovan, who handled the Brown and Garner cases, are both white. 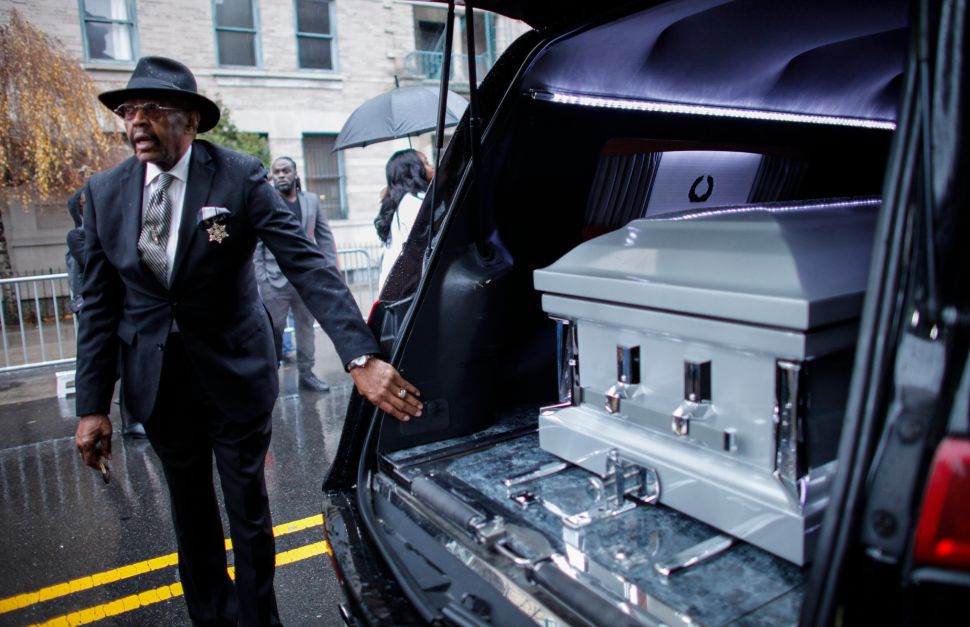