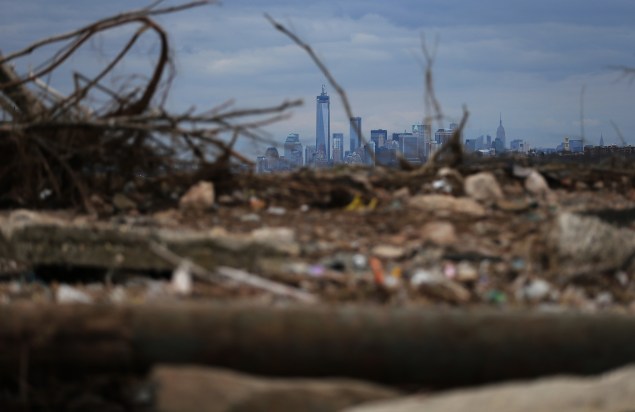 The City Council Committee on Recovery and Resiliency voted unanimously in favor of creating a “task force” to examine the possibility of reimbursing religious organizations that provided vital services in the aftermath of Hurricane Sandy—groups that have run into trouble receiving aid from the Federal Emergency Management Agency.

Advocates for the bill, which still needs to be pass by the full council, argued that community-based organizations like faith institutions delivered desperately needed relief to New Yorkers in the days after the 2012 storm while the city floundered and the federal government delayed aid. The groups gave away thousands of dollars in necessary supplies despite suffering severe damage themselves—but have gotten little compensation from FEMA due to restrictions on funding religious groups.

“We’re trying to argue those houses of worship that provided life-saving work, regardless of your faith, they should be reimbursed for those services which they provided,” said Brooklyn Councilman Mark Treyger, chairman of the committee. “People turned to houses of worship, local CBOs for food, for shelter, for supplies and aid. And in many cases, the houses of worship themselves were in a difficult position.”

Churches, synagogues and mosques wrecked in the storm are unable to receive direct financial assistance from the federal government, which has provided aid to business and home owners, due to the separation between church and state—leaving many faith-based organizations that helped storm victims without help of their own.

The proposed task force would be a 19-member body, consisting of the director of the Office of Recovery and Resilience, the commissioner of the Office of Emergency Management, eight persons appointed by Mayor Bill de Blasio and seven picked by Council Speaker Melissa Mark-Viverito. The bill would require that three of the trustees be veterans of the Sandy relief effort, and that each borough have at least one representative on the panel.

The commission would investigate the financial records of groups that furnished aid to determine the extent of their spending and the damage they suffered, then determine how much they have already recovered. It would then look to find potential means of refunding them, and also ways to involve them in the official relief projects in future disasters.

“We want to really take stock of where they’re at right now, how much damage they sustained and how to incorporate them in an efficient way, in a codified way into future efforts,” said Mr. Treyger, who argued that the church-state separation is not reason enough to deny such groups government funds. “I respect the First Amendment, I used to be a government teacher, I know what it means, but when you have houses of worship and organizations that feed people, give them shelter and give them emergency supplies regardless of their religious denomination, we have an obligation to reimburse them at minimum for the services they provided.”

Mr. Treyger said that he would support taking funds from the city budget to repay faith institutions even if it proved impossible to allocate federal money for them.

“I think city, state, federal, somebody needs to step up, if not all,” he said. 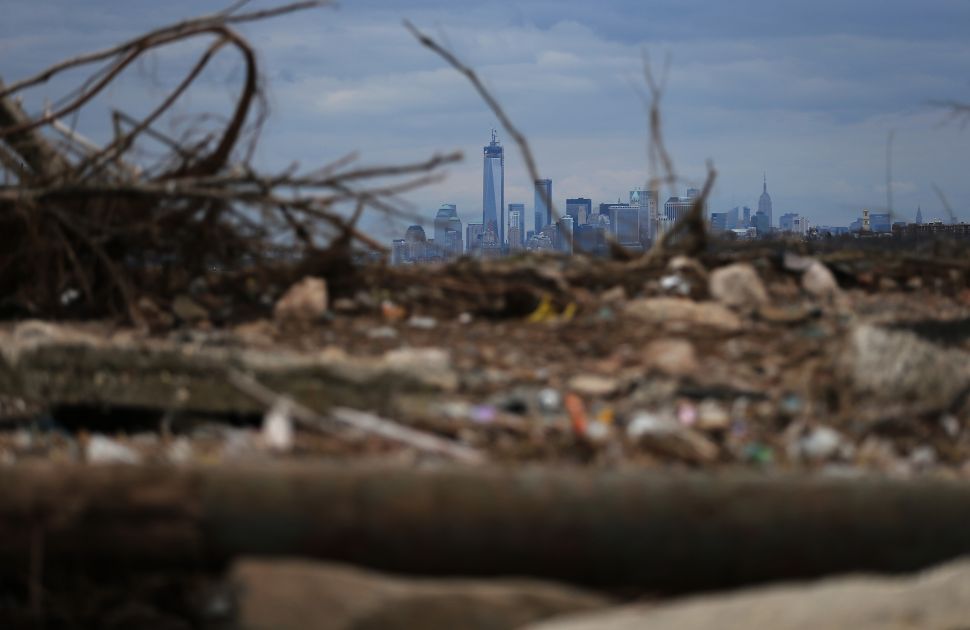