A New York City firefighter named Dwayne Richards was recently held up, stabbed and robbed by thieves who were after his bitcoin, the Observer has learned. From what we’ve discovered, Mr. Richards, who is a firefighter in lower Manhattan, was mugged and left bleeding after meeting the robbers under the pretense of exchanging bitcoin for cash in Williamsburg, Brooklyn. He’s alive, well, and refusing comment.

Typically, when we hear of bitcoin-related crimes, it’s a white-collar affair—millions of dollars going missing from an overseas exchange, or a plucky enthusiast finding himself in an international money-laundering scheme.

But robbing someone of his bitcoin in person can be an astonishingly effective way to make off with vast sums of capital quickly and untraceably. And Mr. Richards is far from the first to fall victim to bitcoin-related brutality.

Dean Katz is a one-man bitcoin exchange. Every day, he drives around New York buying and selling bitcoin, on call to a large customer base. He’s like a weed delivery guy, only instead of delivering drugs, he’s bringing people the future of financial transactions.

One day, he received a call from someone who had heard about his services, either online or through a referral, who wanted to visit him out in Queens at a secure location.

“He called because he wanted to gamble during the Super Bowl, which is pretty common,” Mr. Katz told the Observer.

When the person arrived, he held Mr. Katz up at gunpoint and forced him to transfer $8,500 worth of bitcoin. Then, the robber took $3,500 in cash and split.

Mr. Katz reported the incident to the police, and he’s heard from a number of people also who trade bitcoin in person that there have been other incidents. Some of the occurrences have been physical robberies, others have just involved the use of counterfeit money—which as a hustling entrepreneur, Mr. Katz considers just as offensive.

Bitcoin may be a digital currency, but trading it in person is still one of the fastest and most reliable ways to exchange it. Signing on and having your account verified with an exchange can take weeks, and if you’re new to using cryptocurrencies, it’s helpful to have someone knowledgeable over your shoulder to walk you through the process.

Also, having someone with you in person is, ironically, a safer way to transact. It allows you to monitor the transaction and adds a layer of trust. Again, bitcoin is so new to so many people, there are plenty of creative ways to defraud people online. It accounts for why LocalBitcoins, a platform for finding people to do business with in your area, is one of the largest trading platforms in the world.

But if the person you’re dealing with turns on you, you’ll find all of the benefits of bitcoin turning on you, too.

The best thing about bitcoin is that you can move vast sums of money nearly instantly without needing to go through a bank or centralized, governing body for approval or monitoring. But one thing banks are good at is dealing with thieves.

If someone held you up at gunpoint and made you wire your money from a bank account, a bank would be able to see the receiving account and, in most cases, link it to the person who goes to collect from that account. Bitcoin isn’t exactly anonymous, per se, but a thief who is smart and careful enough can make it nearly impossible to be linked to an account once he’s received his payload.

New York State is currently working on controversial legislation to legitimize and regulate bitcoin without totally clipping its wings as a revolutionary tool. Mr. Katz says that he hopes there will eventually be physical, centralized exchanges and centers where bitcoin can be traded in safe, public forums. Until then, he simply has to watch his back. 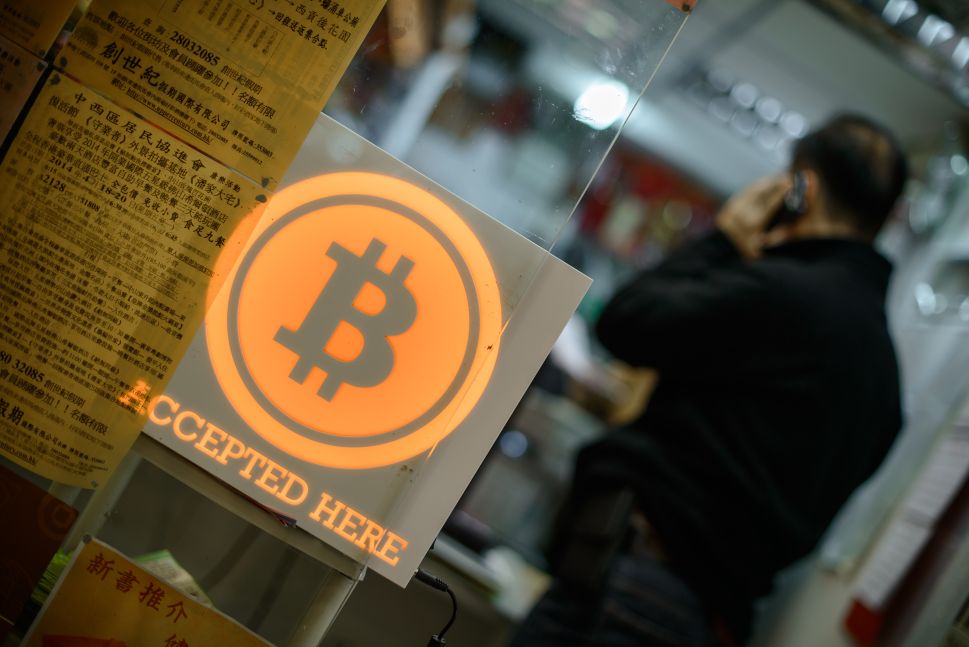