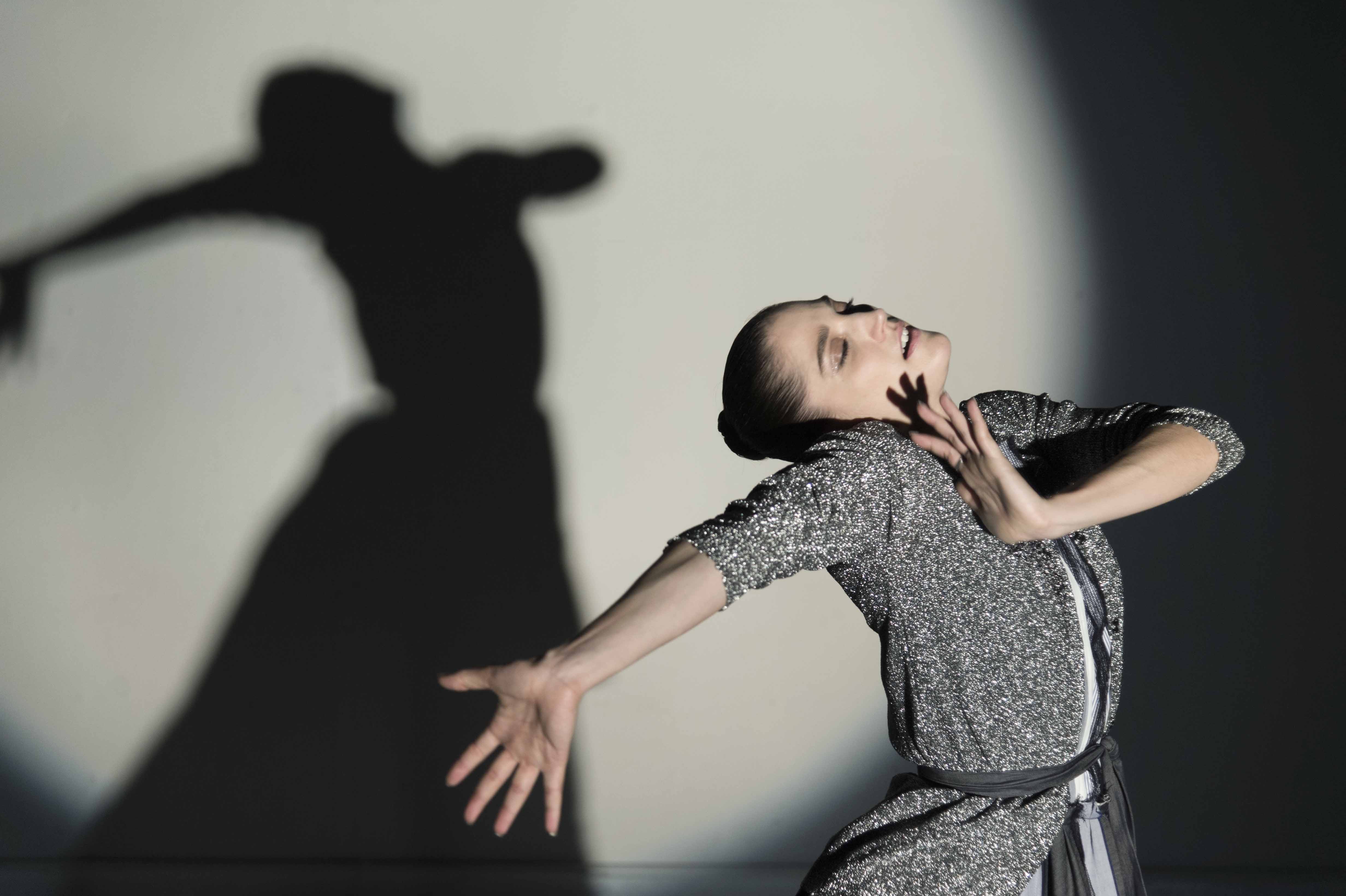 A still from the video (Photo: Bottega Veneta).

“I was thinking about dance,” creative director Tomas Maier said, “though not so much the performance aspect than, say, a dancer on her way to rehearsal. The woman who has beautiful posture, moves her arms gracefully, and has a dancer’s walk—this is what I found inspiring.”

The music in the video is composed of sound collected from Bottega Veneta’s atelier in Vincenza while artisans made the clothes and accessories for this collection, as well as the sounds of the clothing as it moves on the dancers’ bodies.

The house’s creative director, Tomas Maier, is interested in the relationships between designers and artists, and decided to give the video’s director, Yusuke Tanaka, and sound producer, Setsuya Kurotaki of Rhizomatiks, creative freedom in making the film.

The film will also find life at Bottega Veneta’s store in Ginza, Japan, where visitors will be able to become part of the video, in a sense. Customers will stand in front of a screen, and their shadow will be made to dance on the screen with music created from the sounds inside the boutique. 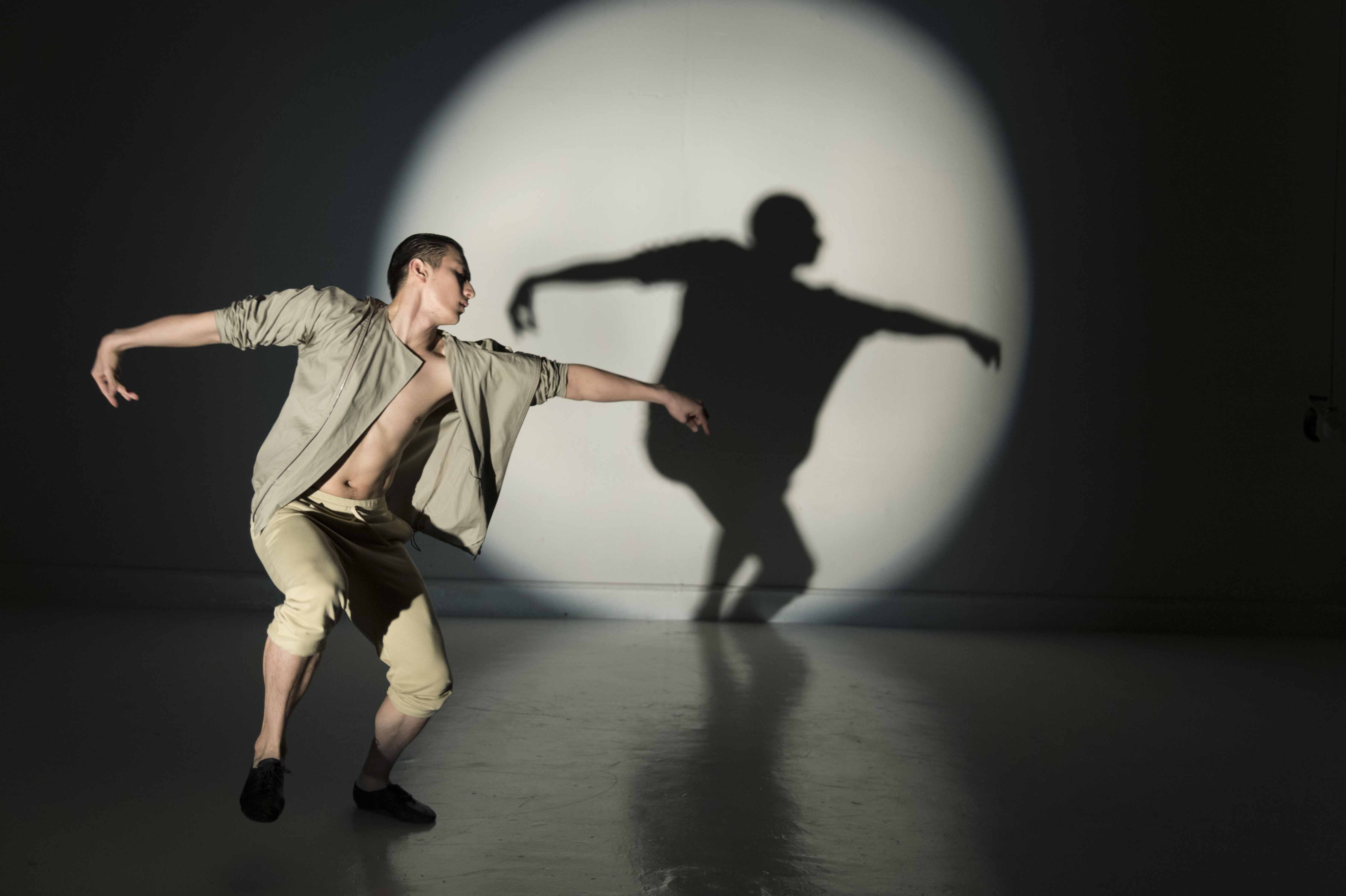 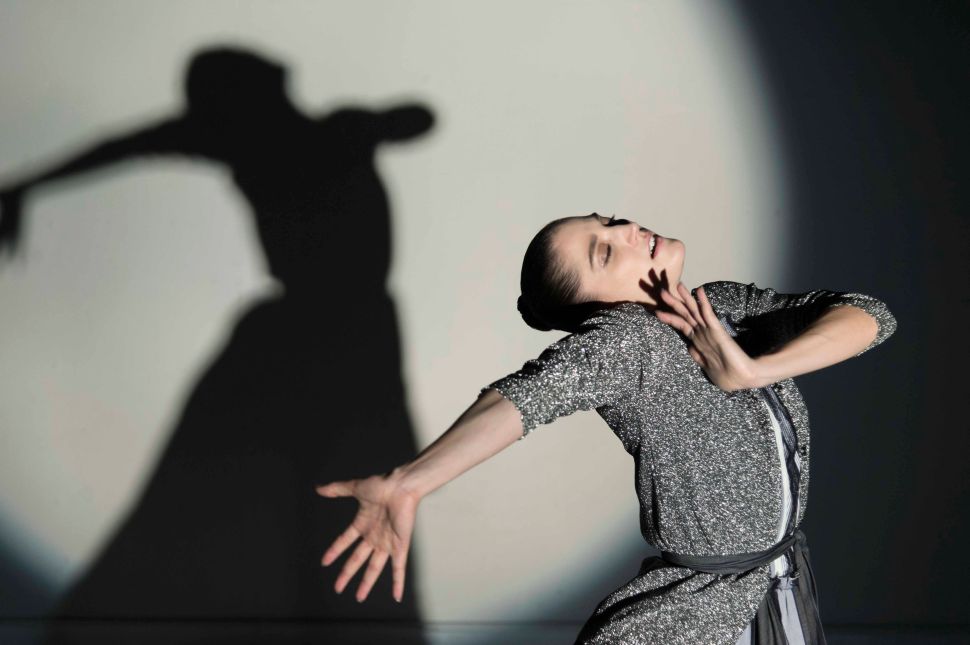