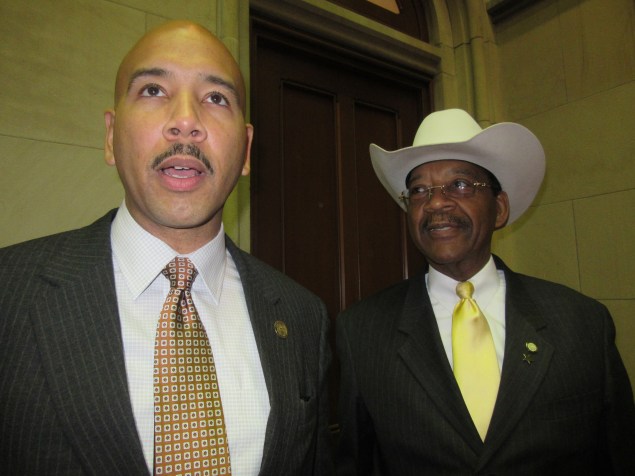 ALBANY–Bronx Borough President Ruben Diaz Jr. applauded the vote that elevated Bronx Assemblyman Carl Heastie to the speakership today, even as he denied the the honor belonged to the Bronx alone.

Mr. Diaz, himself a former Assemblyman and a longtime ally of Mr. Heastie, emphasized what he believed were Mr. Heastie’s qualifications for the top role in the Assembly, given the new speaker’s 14 years of experience in the body and his background as an accountant.

Mr. Diaz and Mr. Heastie spearheaded the 2008 coup in the Bronx Democratic Party, which removed Assemblyman Jose Rivera—widely seen as serving just the Puerto Rican community and members of his own family—as chairman of the county machine and placed Mr. Heastie in his stead. Mr. Heastie said he will vacate the chairmanship role, setting off a new contest to succeed him.

Mr. Diaz argued that the speaker’s tenure as chairman of the local party revealed his ability to head a large and diverse organization.

“What we have always seen is the leadership style of Mr. Heastie. He is a good man with a big heart. He is a peacemaker, he is a consensus builder,” said Mr. Diaz. “We’re just glad that his colleagues recognized that and he was able to build such an incredible coalition in these past few weeks.”

“We believe the Speaker Heastie is going to be fair to everyone, whether it’s the Bronx or not. I think he’s going to be deliberative,” Mr. Diaz continued.

The borough president also emphasized Mr. Heastie’s status as the first African-American to helm the Assembly.

“Every little boy and girl celebrating Black History Month this month can look at Carl as a model, as someone who has paved the way. We all look at him with pride,” Mr. Diaz said. “As the borough president of 1.4 million people, the Bronx is proud of our native son.” 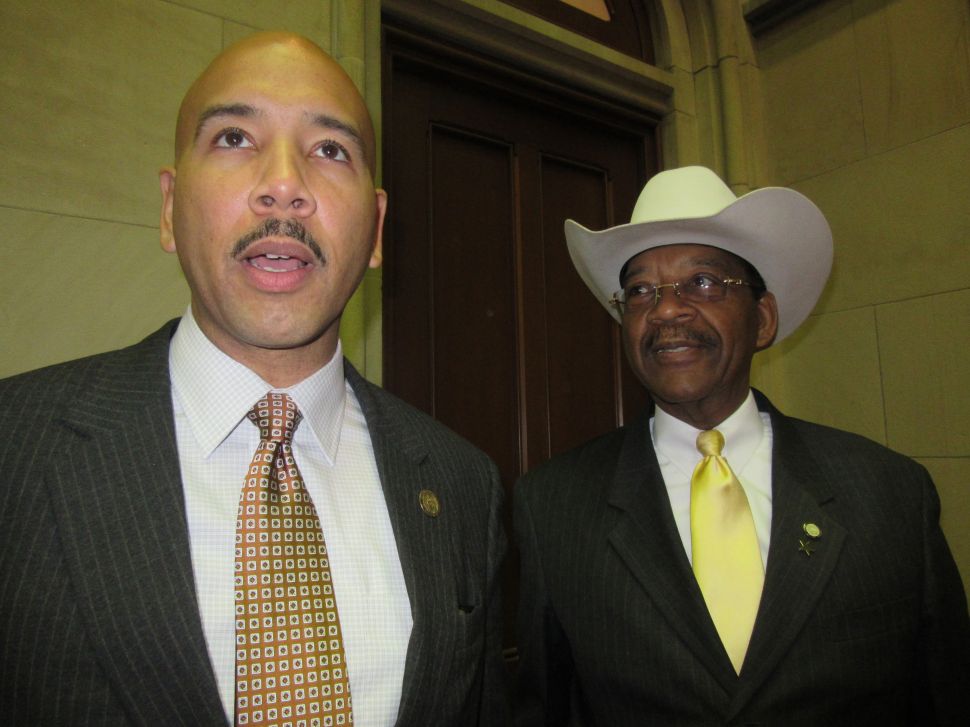