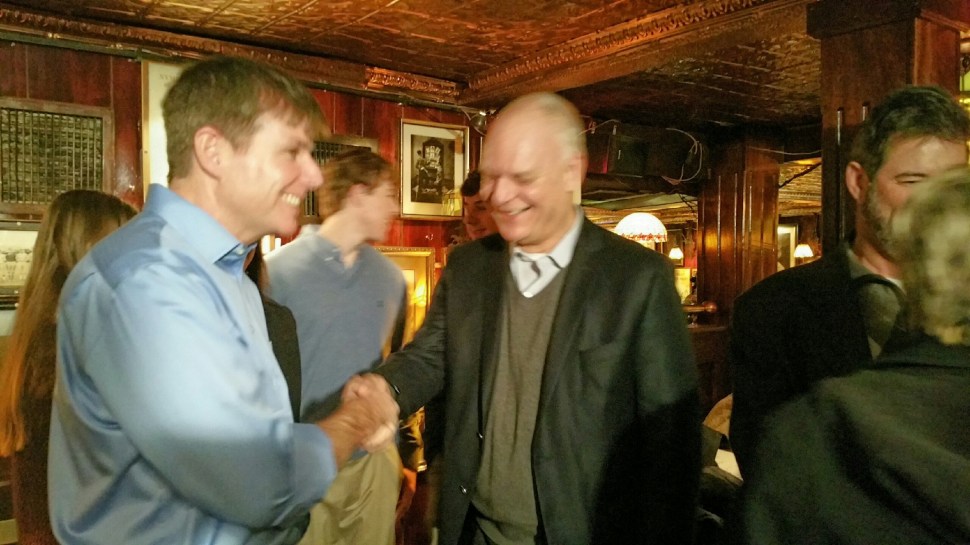 Brown vowed to continue fighting the construction of a North Jersey casino.

“I believe the fight for our American Dream in Atlantic County begins by stopping a North Jersey casino,” said the assemblyman. “In stark contrast to our willingness to stand up and fight to protect the jobs of our families here in Atlantic County, my Democrat Assembly counterpart has told us a North Jersey casino is inevitable, that he is ‘over it,’ and if it opens, ‘So be it.’”

On hand to offer his support, Guardian put an exclamation point on his alliance with the incumbent Republican.

“Chris Brown is fighting for the people of Atlantic City and for Atlantic County,” said Guardian. “Chris Brown is clearly the best choice for the state Assembly and I wholeheartedly endorse his candidacy.  I could not think of anyone better.” 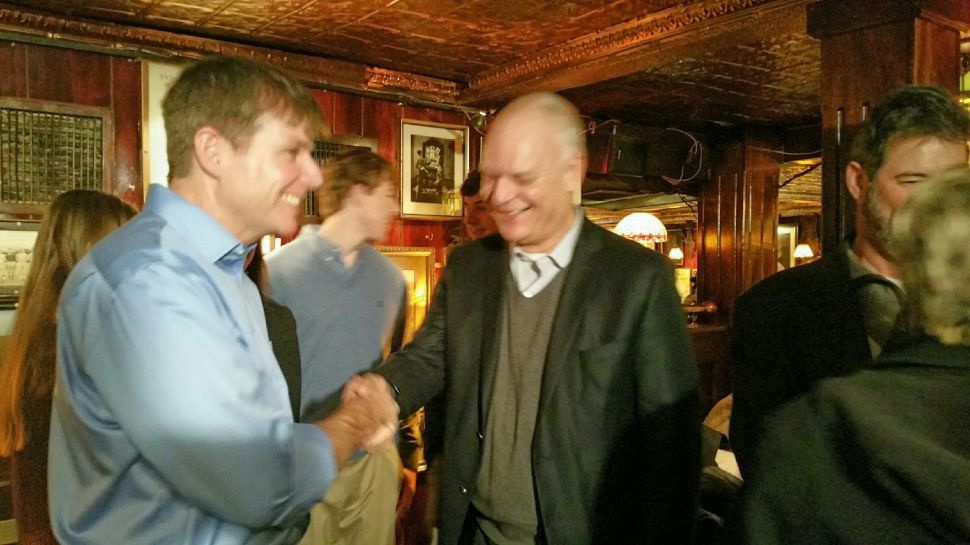