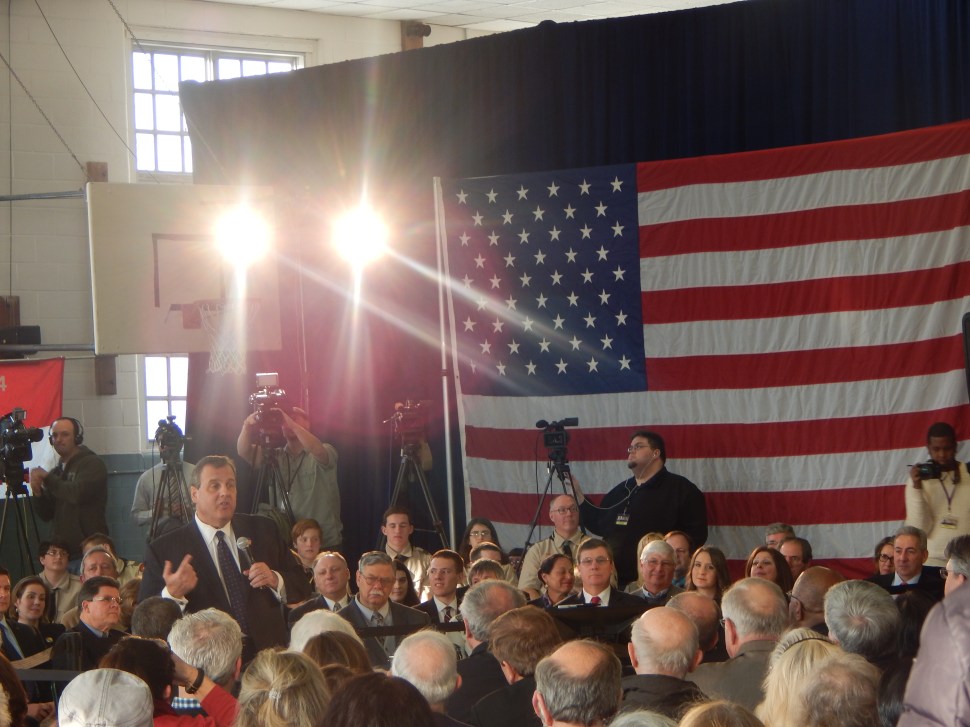 Gov. Chris Christie blamed the press for his mix-up with one of the state’s biggest public labor unions on budget day during his latest town hall.

Brandishing a new plan to overhaul the state’s public pension and benefits system, Christie delivered his annual budget address yesterday. He said he had brought on board the the New Jersey Education Association, which he said he had reached “unprecedented accord” with — but he was quickly met with criticism when union leaders accused him of overstating their support.

Christie sought to defend himself against those complaints today, countering that the conflict was “reported carelessly” and maintaining he never said he had the union’s full endorsement.

“You want to get something done, you have to be willing to reach your hand out and compromise,” he added. “We’re not going to solve this problem by yelling at each other.” 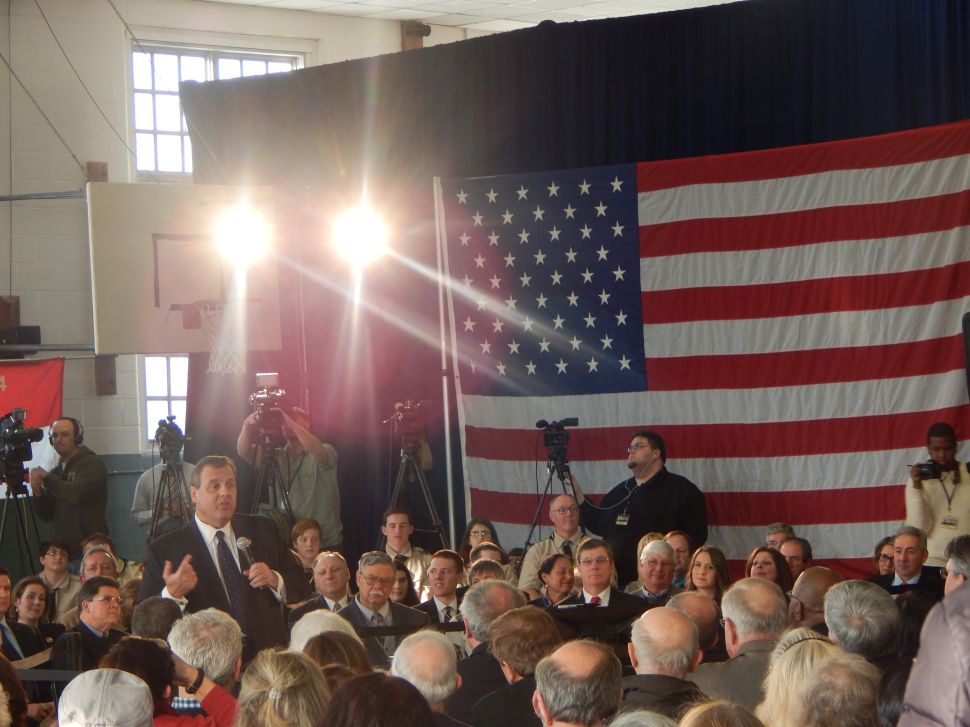