Informed of Gov. Chris Christie’s presence at a soccer stadium in England, an unimpressed fan wanted to know if Christie had exerted the power he has to “shut up” Alaska Governor Sarah Palin.

“Presidential politics can be a humbling business. Local renown is revealed, uneasily, to be just that: It translates poorly onto a bigger stage, allowing a man accustomed to instant, cellphone-picture-frenzied celebrity on the boardwalks of the New Jersey shore to stroll in awkward anonymity through a packed stadium in London,” according to The New York Times.

See the coverage of Christie’s fanscapade in England here. 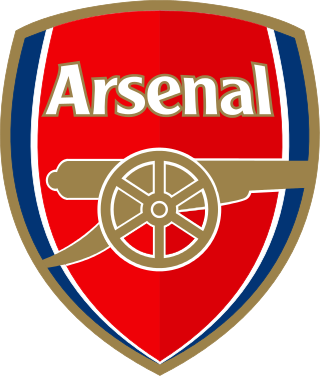