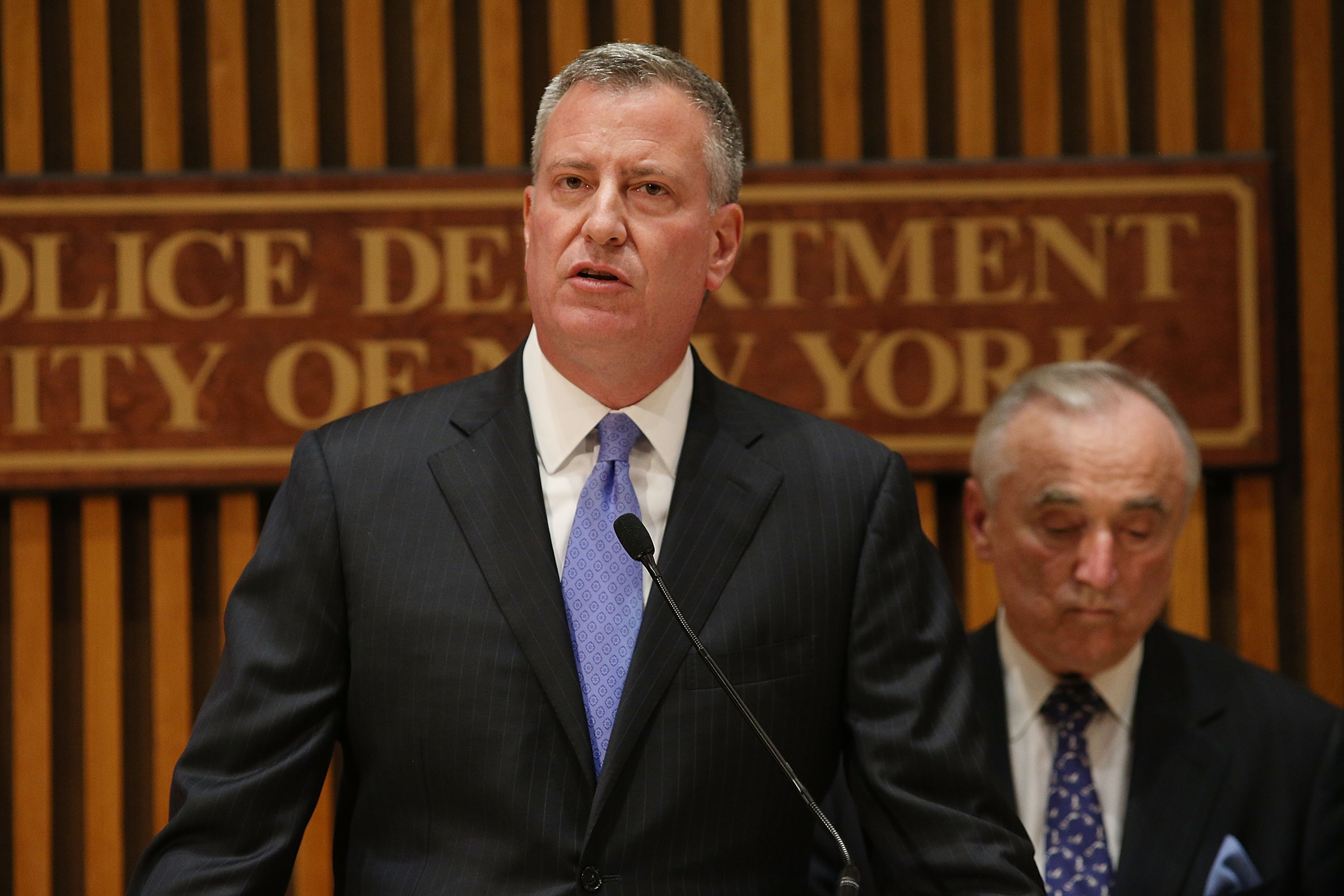 The same week as the city settled contract negotiations with the NYPD’s sergeants union, it also agreed to pay $8 million to more than 5,000 sergeants to settle a lawsuit alleging the city had failed to pay them overtime, the Observer has learned.

The federal lawsuit, Edmund Small et. al. vs. City of New York and the New York City Police Department, was filed in May 2014 in New York’s Southern District, alleging the city had failed to pay overtime properly under the Fair Labor Standards Act. A settlement agreement between the city’s corporation counsel and the attorney representing the sergeants was filed in the court on February 25.

That’s just a day before Mayor Bill de Blasio announced today he’d reached a contract settlement with the Sergeants Benevolent Association, whose leader Edward Mullins was once a fierce critic of his. But a spokeswoman for the mayor said the two settlements were unrelated.

“The Law Department decided they were going to settle this long before the negotiations began,” Marti Adams said.

But Gregory McGillivary, the lawyer for the sergeants, said it wasn’t quite a coincidence.

It is the third lawsuit over the NYPD’s overtime policies for sergeants.

“I’m hopeful that this will be the end of this,” Mr. McGillivary said.

The first suit, in 2004, was over whether sergeants are entitled to overtime at all, with the city arguing they were not. The case was appealed all the way to the second circuit, where a judge determined the sergeants should be paid overtime. The Supreme Court declined to hear the city’s case that they should not. The two parties then settled on damages, Mr. McGillivary said.

After the case dragged on long enough that some new sergeants hadn’t joined the case, they brought a second suit, which the city settled.

This most recent suit was brought because the city had failed to fix some of its problems with paying overtime, Mr. McGillivary said, including scheduling sergeants to work too many hours three times a year without overtime pay, failing to pay overtime for hours spent prepping for roll call, and failing to factor in bonus payments like night differential to overtime rates.

Because the city had failed to fix the problems raised in prior suits, Mr. McGillivary said today’s $8 million settlement was done on “extremely favorable terms” for the sergeants, entitling them to liquidated damages.

This time the city, without admitting any wrongdoing, will pay out $8,091,365.34 to cover damages alleged dating back to May 13, 2001. That figure will split up amongst the 5,234 current and former sergeants who joined the suit as backpay, half of it being handed out in liquidated damages to be distributed by their attorney, and half in payroll checks or direct deposit.

The agreement calls for the dismissal of the plaintiff’s claims with prejudice (meaning they cannot make the same allegations again).

The settlement will be considered at a “fairness hearing” before Judge Gregory H. Woods, and will need to be approved by 90 percent of the sergeants who joined the suit.

Attorneys for the sergeants did not immediately return a message seeking comment.

Mr. de Blasio and Mr. Mullins made no mention of the settlement agreement this afternoon when they touted the contract deal. Police have recently been up in arms about different kinds of settlements, however—slamming the city for settling a lawsuit with a man who pleaded guilty to menacing cops with a machete, paying him $5,000. 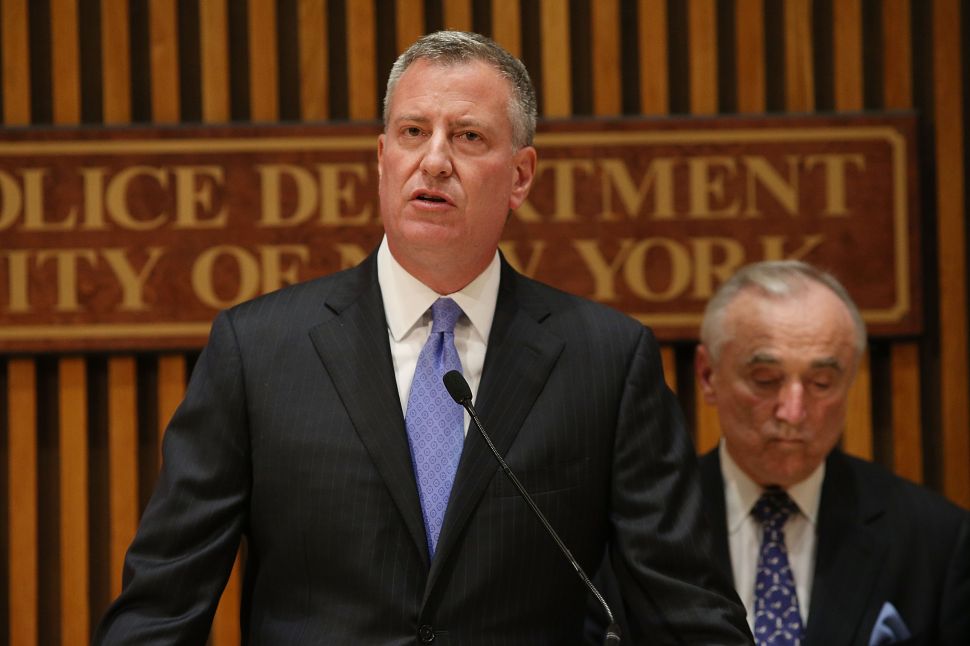