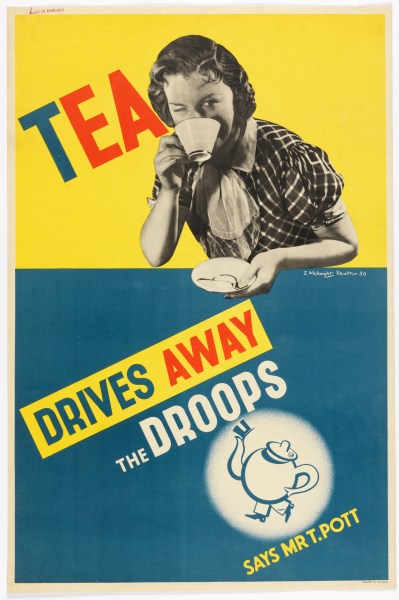 You see posters every day on the train. You avoid them at the doctor’s office. And we know some pretty sweet ones have probably graced your high school locker or childhood bedroom in the past. The Observer admits to owning some classics ourselves: the iconic lift scene from Dirty Dancing and Jimi Hendrix atop a motorcycle, to name a few. But this spring, posters will have a high-design moment.

Cooper Hewitt, Smithsonian Design Museum has announced “How Posters Work,” an exhibition opening on May 8 that offers a chance to see masters of the form. An additional, inspired element of the show is its exploration of the methods poster designers use to make a big impression.

The exhibition features 200 examples from the museum’s permanent collection of more than 4,000 posters. Curator Ellen Lupton has organized them into 14 sections based on different design techniques, including “focus the eye,” “overwhelm the eye,” “manipulate scale” and “activate the diagonal.”

“Overwhelm the eye,” for instance, was an approach most famously used in psychedelic posters of the 1960’s — like the intense green and red concert poster for the band The Association designed by Wes Wilson in 1966. 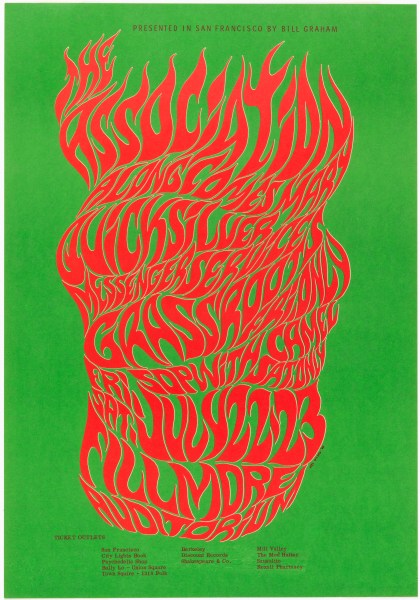 The collection also includes a few examples of World War II-era propaganda put out by the U.S. Office of War Information. Someone Talked from 1942 shows a drowning sailor giving viewers a stark reminder to keep troop locations secret. Cooper Hewitt says it’s an example of the “tell a story” design technique. The breadth and diversity of the exhibit is sure to put your favorite Rent poster featuring one-time cast member Joey Fatone of *NSYNC into a whole new context. 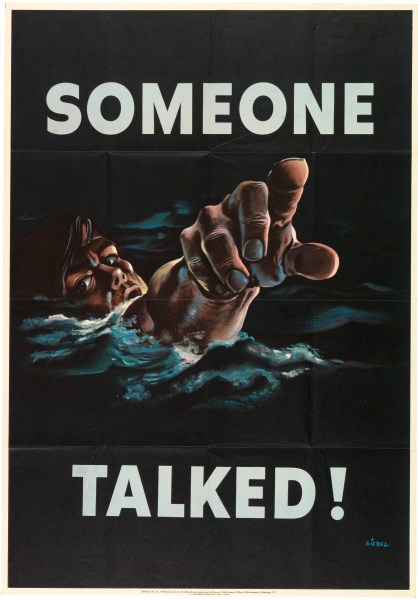 Cooper Hewitt, Smithsonian Design Museum reopened in December after a three-year renovation. “How Posters Work” is on view at the museum’s home, the Carnegie Mansion at 2 East 91st Street at Fifth Avenue, from May 8 through November 2015. 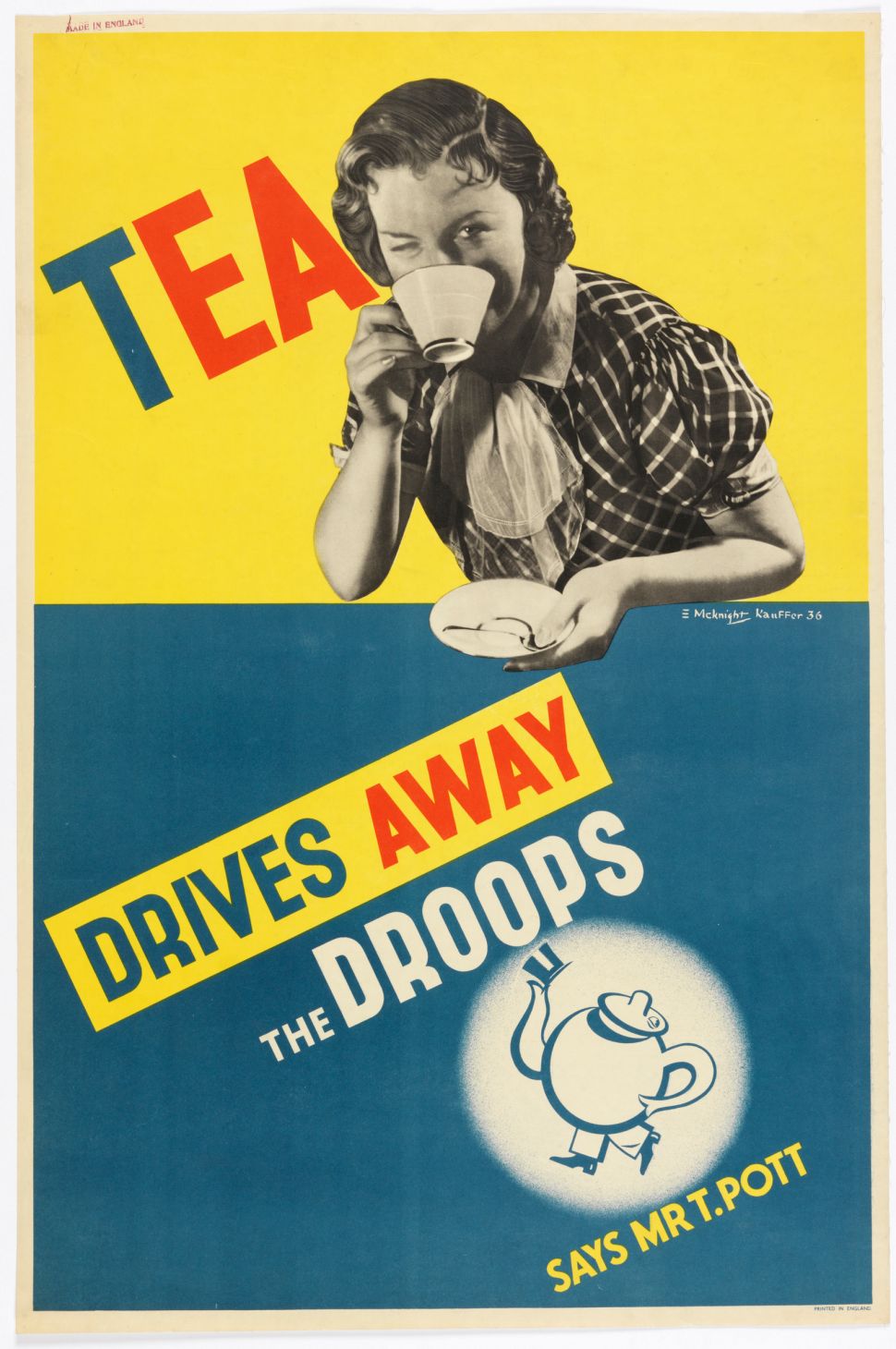