Gov. Andrew Cuomo today lashed out at the federal judge who issued an ultimatum yesterday forcing him to allow a special election for the seat of former Congressman Michael Grimm, and blamed such decisions for New York’s high tax rates.

Talking to reporters after an unrelated speech in the Bronx, Mr. Cuomo said he would comply with Eastern District Court Judge Jack Weinstein’s order to recognize a vacancy in Mr. Grimm’s Staten Island and Brooklyn-based seat by Friday, which will allow a special election to proceed within 70 to 80 days. The governor said his office had been trying to save money by aligning the election with votes to fill other vacancies, a consideration he argued the courts don’t have to take into account.

“From their point of view, taxes don’t matter, spend, spend, spend. You know, I understand that. That’s why New York is one of the highest taxed states in the United States. Cost isn’t a matter—unless you’re paying. For the people who are paying, the cost, the cost is a consideration,” Mr. Cuomo said.

Mr. Weinstein, who was appointed to the bench in 1967 by President Lyndon Johnson on the recommendation of Robert Kennedy, declined to comment.

Mr. Cuomo said he would try to arrange for the election for Mr. Grimm’s successor to occur simultaneously with that for the soon-to-be-vacant seat of Brooklyn Assemblyman Karim Camara, who is joining the governor’s administration as head of the Office of Faith-Based Community Development Services. There is no geographic overlap between the two districts.

“We believe there is going to be one in Brooklyn as well as one in Staten Island, and we’ll know that by Friday, and by Friday we’ll set the date,” he said. “Hopefully there’s an efficiency in running two special elections for the New York City Board of Elections, but that’s what it’s going to be.”

Mr. Cuomo said he did not know what the cost of the special election for Mr. Grimm’s seat would be, though some estimates have placed it around $1 million. Mr. Cuomo’s attorneys argued in court last week that New York governors have traditionally enjoyed almost unlimited latitude in declaring Congressional vacancies and allowing special elections.

Mr. Weinstein ruled against them, and leading attorneys said that his decision yesterday could change the way governors handle vacant House seats forever. 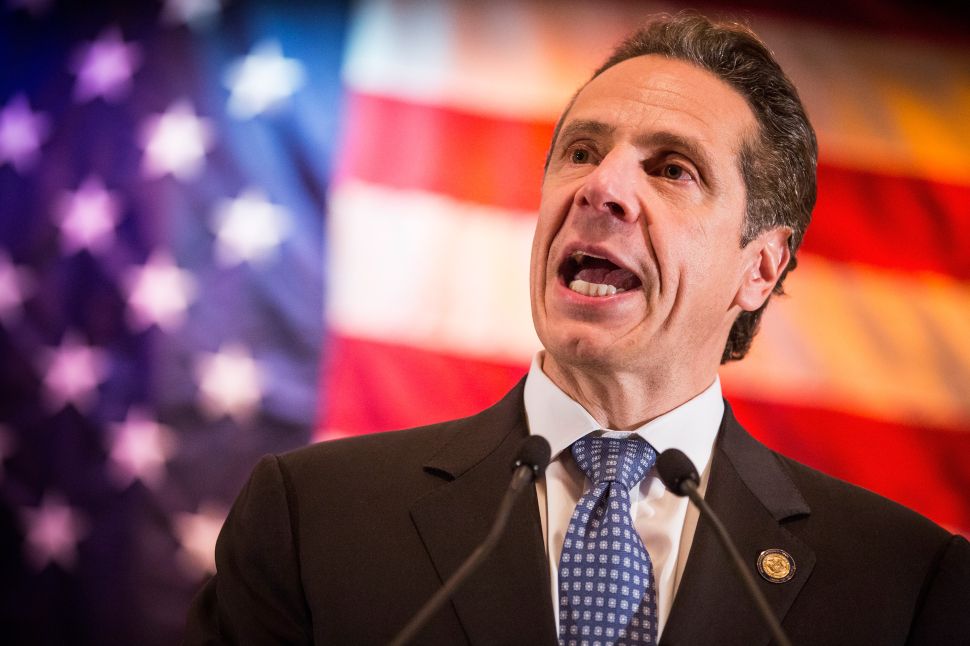