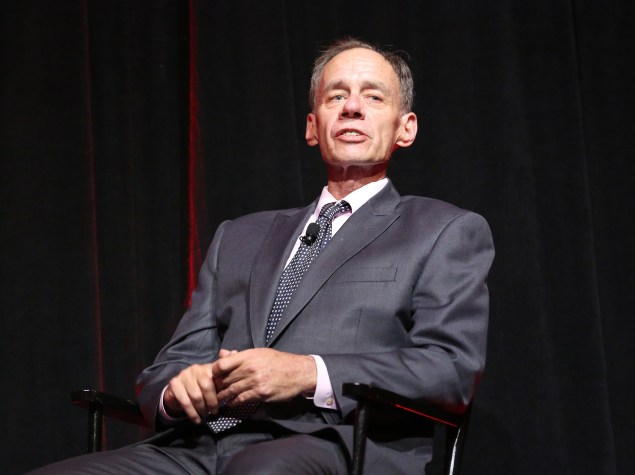 There has been an ongoing virtual wake for David Carr since the news broke last night that the New York Times media critic died suddenly, collapsing in the newsroom after hosting a TimesTalk earlier in the evening.

Everyone, it seems, has a David Carr story to share. And fittingly for a journalist whose Twitter handle was almost as well-known as his well-known byline, the stories were shared on social media.

Those who knew Carr well emotionally recounted the loss of a friend and colleague. Those who had met Carr once or twice, which is to say anyone who had ever been to a New York media party, recounted their brief but memorable interactions with the raspy-voiced reporter. People remembered catching a glimpse of the recognizable Carr smoking outside of the Times building or through the window of the Dean & DeLuca on the corner of 40th and 8th. Journalism students and young journalists tweeted about the time Carr took them seriously when he didn’t have to. Even Matt Drudge, no fan of The New York Times, chimed in.

Many posted quotes where the veteran reporter made journalism sound like the fun job that we sometimes forget it is.

Blog posts and obituaries soon joined the tweets and Facebook posts mourning Carr’s untimely death. The New York Times quickly updated its homepage to prominently feature its obituary for one of its star reporters. Both Times publisher Arthur Sulzberger, Jr. and executive editor Dean Baquet promptly released statements about the death of “one of the most gifted journalists who has ever worked at The New York Times,” according to Mr. Sulzberger.

Today, the paper devoted considerable space on page one to remembering Carr’s legacy. Post media columnist Keith Kelly tweeted about his self-described “rival and friend,” adding in a subsequent tweet that “David would be happy 2 know NYPost held 2nd edition to get story last night. He literally stopped presses.”

It is impossible to summarize everything about Carr that has been filling our inboxes and social media feeds today. Suffice to say that more than 12 hours have now passed and “David Carr” is still trending on Twitter. Every media outlet, whether new, legacy or in-between, has now published stories about Carr and practically everyone he wrote about has expressed condolences.

For those of us who cover the media industry, the categories of friends, colleagues, acquaintances, competitors, sources and subjects have a tendency to blur together. That was especially true for Carr, a media critic who transcended the insular beat to become a veritable celebrity.

Carr, who often said he dressed like a homeless person, was an unlikely face for the Times. But there he was, hosting panels and events to promote the paper while maintaining an outsider perspective that allowed him to write critically about it. He always seemed delighted by his good fortune, a hack at The New York Times, right in the center of the media world. At tony parties, he could usually be found smoking outside, mingling with young bloggers, middle-aged editors or the parents of a writer celebrating his or her new book.

His reputation was no doubt helped by the 2009 publication of The Night of the Gun, a well-received reported memoir about overcoming drug addiction, and his starring role in the 2011 documentary Page One: Inside the New York Times.

But Carr was more than a persona. His Monday media columns were eagerly anticipated by readers both inside and outside the media world, which is no small feat. He was an old-school reporter with the metabolism for new media; a talented writer who was generous with advice; a media reporter who managed to stay  positive rather than yield to cynicism. He explained the changing industry by finding the greater significance in even the most insider-y stories.

Instead of delving into pettiness or industry doom, he used specific stories to extrapolate a greater point about the media industry (for example, see David Weigel’s blog post) with thoughtful empathy. He was tough, but fair and never mean.

Even squabbling Media Twitter can agree that those qualities–and David Carr’s insights–are a terrible loss for the industry. 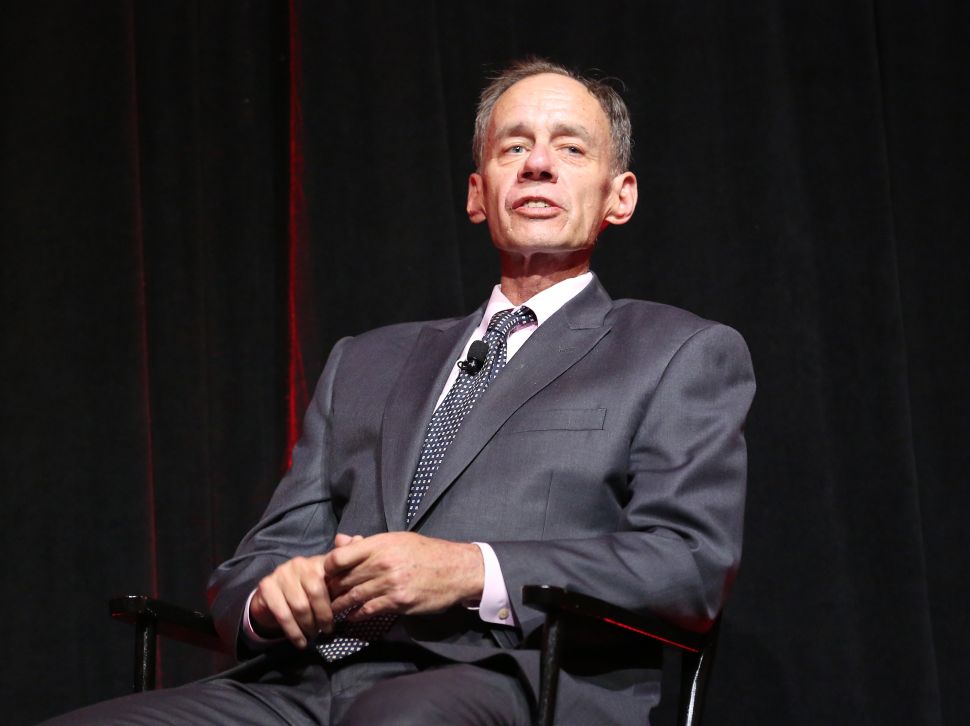