ISIS–daesh in Arabic–translates to mean power. The power to murder and the power to pay. Right now, ISIS has the power to challenge the status quo, which resonates with many young people. ISIS, fueled by illicit oil profits that brings in an estimated $625,000 to $1.5 million per day, can also pay its members more than they can receive anywhere else, including Al Qaeda. So young people from around the globe pick up and leave their homelands to join the cause.  The group also gets a lot of attention with every made-for-TV burning and beheading.

Money, recruits, barbaric acts, ISIS is now the focal point of attention for the West, which only enhances its panache. That’s another reason ISIS is such an attractive place to hang your hat—provided you are an aspiring Jihadi murderer. Last summer ISIS had about 10,000 fighters. The CIA now estimates that their fighting force has quadrupled.

Consider ISIS the iPhone of terrorism and al Qaeda more akin to Blackberry, a fading operation but one still possessing technology, know-how, contacts and experience.

Al Qaeda’s leadership is understandably threatened and angry. In Algeria, the terrorist group formerly known as al Qaeda of Islamic Mahgreb (AQIM) split away and recently joined ISIS. To quash any confusion, the terrorist-franchisee rebranded themselves as The Caliphate Soldiers in Algeria. The group is only one in a long line of rebel and extremist organizations abandoning Al Qaeda affiliation for the tantalizing force and money of ISIS.

This burns up Al Qaeda’s leaders, so to speak. The major point of contention between the two terrorist groups is that, in the name of Jihad, ISIS is creating discord and violating basic Islamic teachings to fight their battle. Or so claims Ayman Zawahiri, the head of al Qaeda and Osama bin Laden’s successor, in a video he released last September. Zawahiri argued that ISIS does not care about other Muslims or their property or money.

Even more, Zawahiri has said that the discord created by ISIS is in and of itself a violation of Islam. “If you said that you are doing jihad to defend the sanctities of the Muslims, then you must not transgress against them or their money or honor, and not even transgress your mujahedeen brothers by word and action.” He continues: “Discord is a curse and torment, and disgrace for the believers and glory for the disbelievers … If you say that by your jihad you do not want but the pleasure of Allah, then you must not race for governance and leadership at the first opportunity.”

In other words, Abu Bakr al-Baghdadi, the leader of ISIS, is being labeled an opportunist and a fraud. That is a very strong challenge—but Zawahiri is not backing down. He has too much to lose.

As al Qaeda’s power wanes, we may soon witness even more ugly rhetoric flying back and forth between the two keepers of the extremist Muslim faith, and maybe even some real fighting—brutal conflict similar to what took place between al Qaeda and ISIS in Syria.

Tracking the al Qaeda-ISIS relationship is like tracking a Jihadi roller coaster, a loop-d-loop. The West does not truly understand the workings of either group.

Al Qaeda vets the people who will, in their name, perpetrate organized attacks.

Gaining membership in their various organizations’ inner circles is a long and arduous process. To be part of ISIS all you need is an iPad. Go online, join their social media groups, watch the videos and do the deeds. It’s that simple. And that’s why so many former al Qaeda followers are now proud members of ISIS.  It’s all about the new media.

In some ways, consolidation in the Islamic terror market makes sense, which would certainly generate a dangerous synergy for the rest of the world. ISIS has a lot of money and not so much intel. Al Qaeda has a lot of intel and not that much money. A merger would mean sharing weapons, training and technology.

The United States has its own plan for Syria and Iraq and an al Qaeda-ISIS merger is not part of that plan.

Ideally, the US hopes to drive a wedge between al Qaeda and ISIS and watch them destroy one another. We would then march in and fill the vacuum with the independent rebels and oust Assad.

But if al Qaeda and ISIS unite in Syria the new alliance will have more territory, more weapons, more oil, more money, and more fighters.

And that means more problems for the West 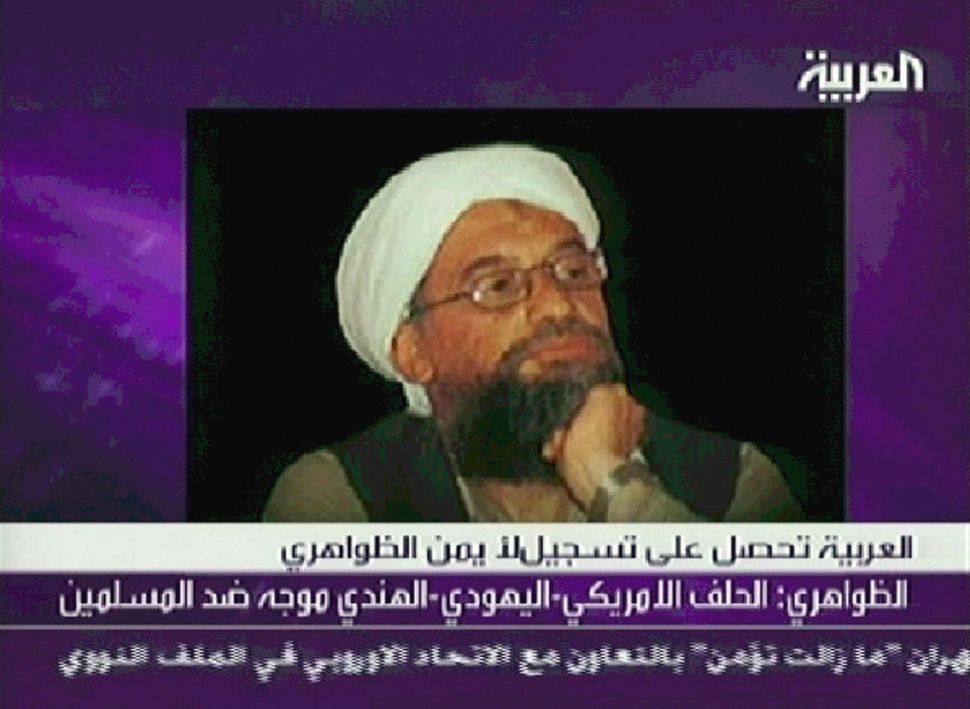