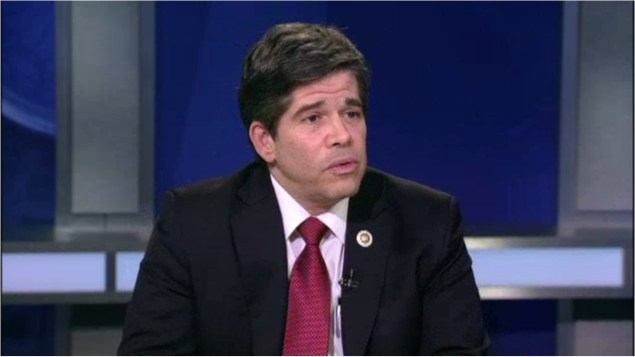 Presidential politics are factoring into the suddenly fiery race for the 11th Congressional District.

“How could this man compare hundreds of thousands of hardworking American men and women with an Islamic terrorist group which has killed thousands?!” Mr. Gentile asked. “And, quite frankly, how could my opponent remain silent when a leader of his party insults working families all across this great nation?!”

Mr. Walker, a rising GOP star, curbed collective bargaining rights for labor unions in Wisconsin and drew tens of thousands of protesters to the state’s capital several years ago. Responding to a question about handling ISIS at the Conservative Political Action Conference, Mr. Walker said, “If I can take on 100,000 protesters, I can do the same across the globe.”

He later told reporters he did not mean to make a direct comparison. “You all will misconstrue things the way you see fit,” he said, according to CNN, “but I think it’s pretty clear, that’s the closest thing I have in terms of handling a difficult situation, not that there’s any parallel between the two.”

Mr. Gentile’s Walker jab is his first campaign attack since he was endorsed by the Staten Island Democratic Party last night. Mr. Gentile, known as a low-key lawmaker in the Council, immediately ripped Mr. Donovan on a variety of fronts, including his handling of the Eric Garner case. Mr. Donovan rose to prominence after he did not secure an indictment of a white police officer in the death of Garner, a black Staten Island man, spurring protests nationwide.

Mr. Gentile’s pugnacious approach will be necessary—he is universally viewed as a underdog in the special election, set for May 5. The low turnout electorate will skew conservative and Mr. Donovan, as a Staten Island resident, will hold a huge advantage over Mr. Gentile, a Bay Ridge resident. Brooklyn encompasses only a small sliver of the district. 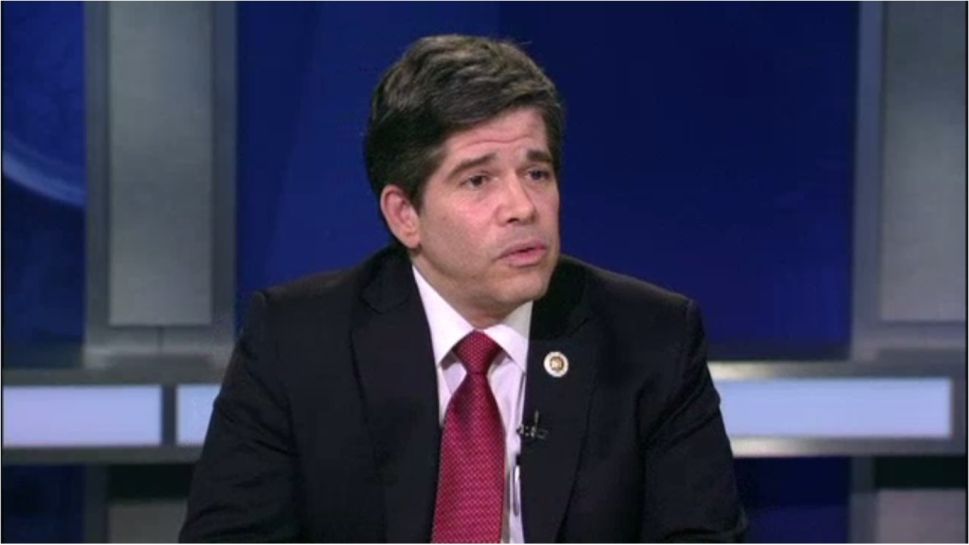