State Senator Jeffrey Klein, the leader of a bloc of five breakaway Democrats, offered a full-throated defense of a controversial real estate tax break that some progressives want scrapped altogether.

Mr. Klein, outlining his Independent Democratic Conference’s housing agenda at a Manhattan conference this afternoon, was asked about his position on the tax break, known as 421-a, which is up for renewal in Albany this year. Speaking to members of the audience and the Observer afterwards, Mr. Klein argued that the tax break is needed to spur developers to build more affordable housing.

“I’m not saying 421-a should be utilized to build luxury housing. But there’s no denying that 421-a over the last 10, 15 years was responsible for building all that affordable housing. Let’s keep it doing that,” Mr. Klein told the Observer. “Let’s face it, I’m not someone who wants to take the profit motive out of building housing. You need that. That’s why affordable housing has been built.”

421-a, a once-obscure abatement, gives tax breaks to developers who build multifamily housing. The abatement has undergone changes since it was first introduced in the 1970s, when developers were reluctant to invest in New York City, and incentivizes the construction of affordable housing depending on the neighborhood.

Favored by the Real Estate Board of New York, the tax break has been thrust into the public eye after a luxury housing development near Central Park, One57, saw its first year property tax bill cut by 95 percent because of 421-a. Progressive groups rallied outside One57 to call for the end of 421-a, attacking it as an antiquated tax loophole for wealthy developers. The New York City Independent Budget Office found 421-a cost the city about $1.1 billion in foregone tax revenue in 2013.

REBNY, which has a strong relationship with Mr. Klein and the Republican majority in the State Senate, has aggressively pushed back against this criticism, calling attention to changes in the law over the years like a 2008 mandate that affordable housing be built on site to receive the abatement. The real estate lobbying group is leading the fight in the state legislature to protect 421-a and other tax incentives in the bullseye of some liberals.

“We appreciate Senator Klein’s understanding of the 421-a program,” said Steven Spinola, the president of REBNY, in a statement. “Without this important tax incentive the City would see a sharp drop off in the production of new housing units; a further skewing of the residential market toward condominium rather than rental production; and an accelerated tightening of housing costs for renters and buyers alike.”

Mr. Klein, who served as co-majority leader with Republicans before the GOP captured an outright majority last fall, also called for $250 million in state funding for the New York City Housing Authority, a plan to entice developers to make NYCHA repairs in exchange for upzoning on developments elsewhere, and subsidies and funds to encourage the building of housing for seniors and the disabled. How much of the agenda the Republican Conference will support is not immediately clear.

Senate Republicans did not immediately comment on Mr. Klein’s proposals. 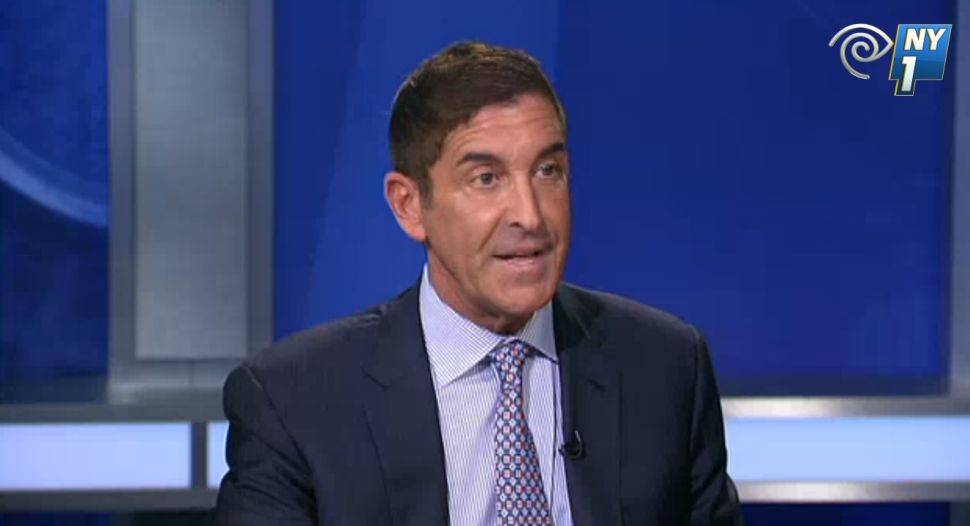