Andrew Cuomo recently offered a sound explanation for the lack of transparency in the rules governing outside income for state legislators. That’s the way lawmakers want it, he said. He’s absolutely right.

But that has to change. The question is whether lawmakers realize that it’s time they told us how much money they make on the side and from whom they make it. Even with Assembly Speaker Sheldon Silver waylaid by Johnny Law, there are signs that his fellows would prefer to resume business as usual.

Mr. Cuomo recently told an audience that only “total disclosure” of outside income will “bring sunlight to the ethical shadows” of Albany. That would seem elementary. What kind of system allows legislators to hide their outside income? Answer – New York’s system, which allows special interests to hire the services of lawmakers without accountability and transparency.

In other words, it’s a system designed to serve legislators, not the public’s interest. Lawmakers who double as lawyers are required to identify clients only if they represent the clients in a matter involving state government and if they earn more than $10,000 in fees.

Let us pause for a moment to consider why lawmakers would be allowed to represent clients in a matter involving state government in the first place.

Mr. Cuomo would like to see a drastic change in disclosure rules. He wants legislator-lawyers to identify far more clients – even those with no business before the state – and he wants rules mandating a description of the work performed on behalf of those clients. He would allow exemptions for clients who pay legislators $5,000 a year or less, although that loophole is fraught with potential for abuse as well.

Legislators who are medical doctors or who work as insurance brokers would not have to comply with the new rules, nor would lawyers whose work is far removed from state business. That’s sensible.

In essence, Mr. Cuomo wishes to put an end to the abuses that led to the arrest of Mr. Silver, who is accused of using his public office to enrich himself through legal fees. Tougher disclosure rules are a necessary step towards a more-transparent Albany. 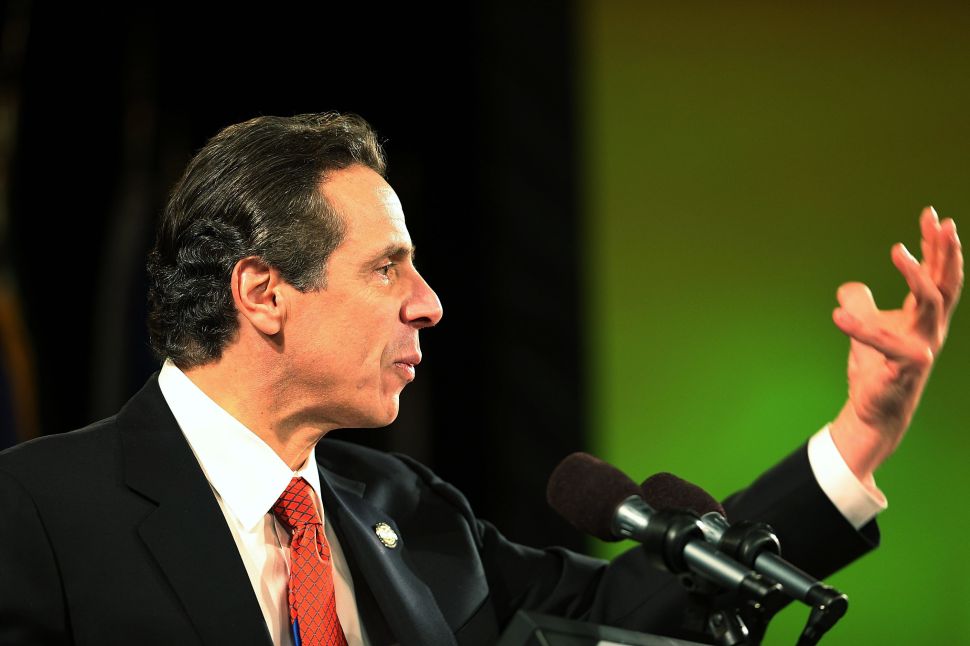