The Department of Buildings‘ review of new building plans has slowed to a crawl because the city agency is getting buried under an avalanche of permit applications.

According to the most recent agency performance report from the Mayor’s Office of Operations, when it comes to new buildings it is taking the city’s DOB nearly twice as long to complete the first plan review, which is the period from the complete submission of the application to the date the plan examiner is able to issue a decision upon the submitted plans. That process has risen to an average of 15.7 days in the fiscal year to date compared with 8.5 in the previous FYTD, the data indicate. Read more on the Commercial Observer. 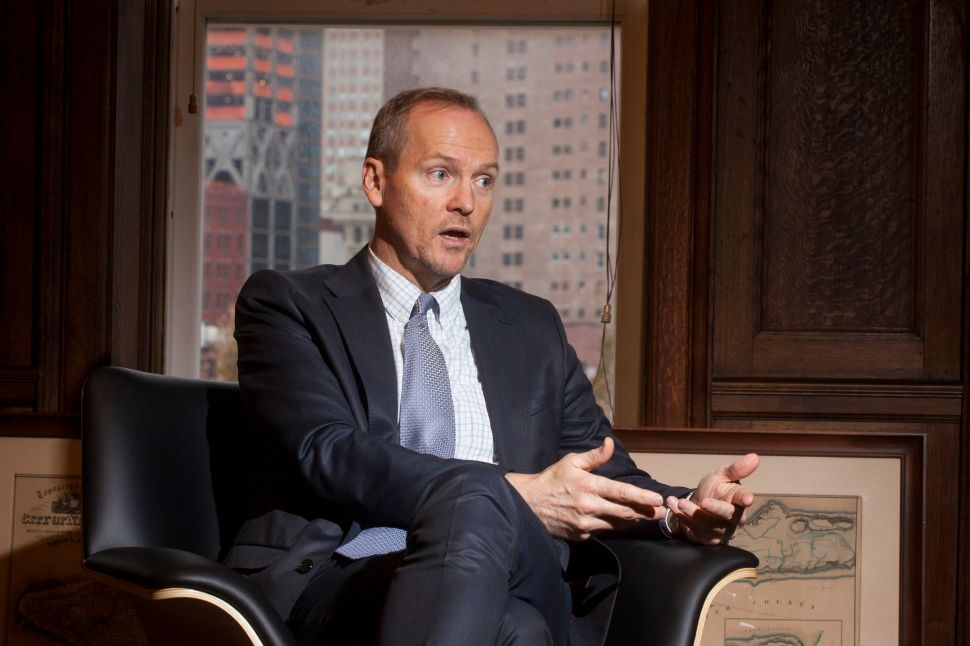