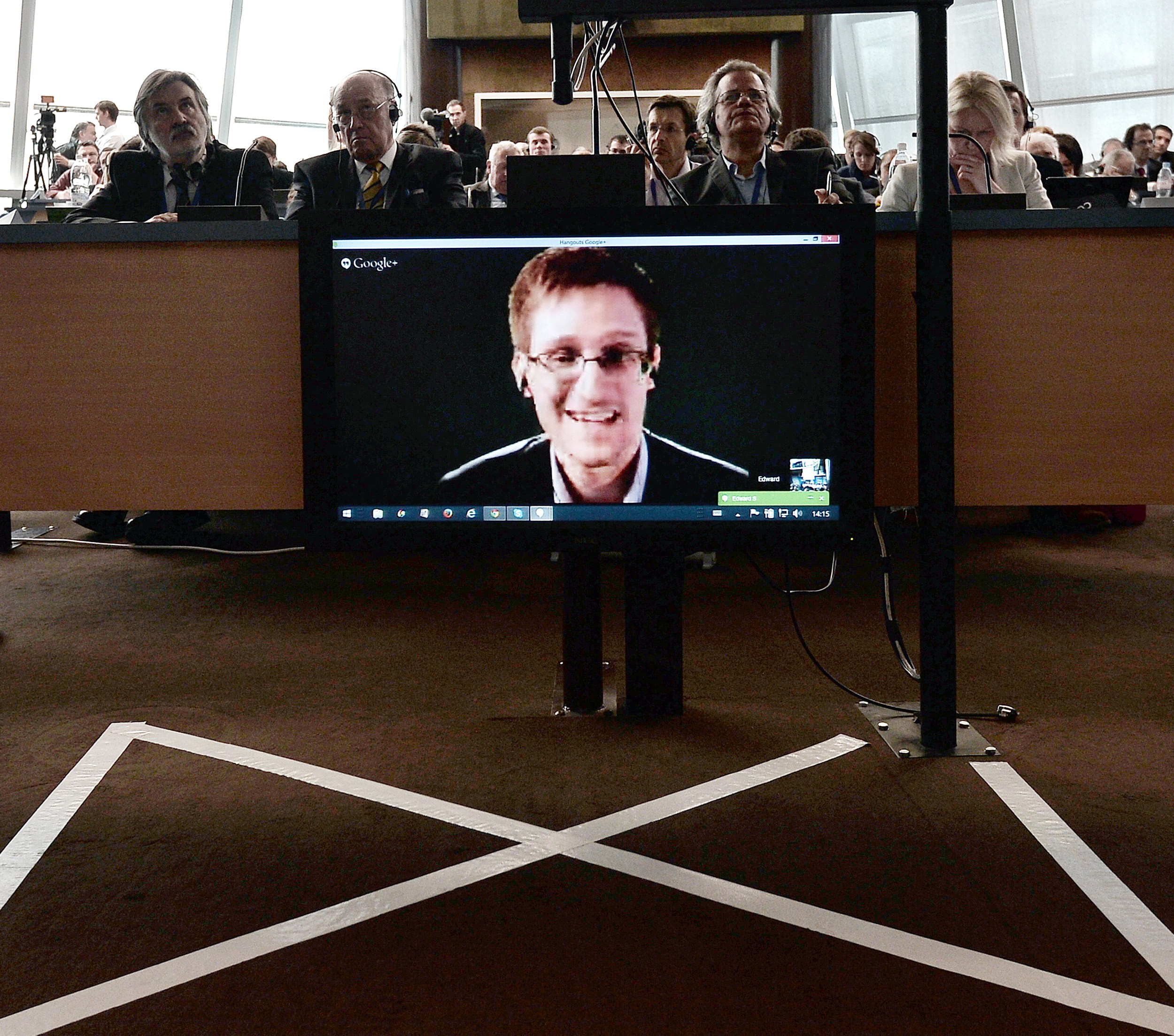 Edward Snowden, laughing from god knows where on the other side of the planet somewhere. (Photo: Getty Images)

Last night, the documentary Citizenfour, which tells the story of Edward Snowden from the perspective of the journalists closest to him, won the Academy Award for Best Documentary. Privacy advocates rejoiced for like, a whole second before they were given a new reason to turn rabid.

Profoundly disappointed in the “for some treason” joke from NPH. Edward Snowden is a patriot, who stood up for all Americans.

NPH you're dead to me for some treason

Glenn Greenwald, who was on stage with filmmaker Laura Poitras when she accepted the Oscar, called the joke “stupid and irresponsible,” though he was laughing about it the whole time.

But not Mr. Snowden. The affable fugitive gave a Reddit AMA today where he addressed the joke, and admitted that he was surprised over how much blowback it got.

“To be honest, I laughed at [Neil Patrick Harris],” Mr. Snowden wrote from a verified account. “I don’t think it was meant as a political statement, but even if it was, that’s not so bad. My perspective is if you’re not willing to be called a few names to help out your country, you don’t care enough.”

It’s generous of Mr. Snowden to forgive Mr. Harris for his innocent remark—and ultimately controversial reflection—about Mr. Snowden’s inability to return to the country of his birth. We can’t manage for forgive NPH ourselves, but that’s only because none of his jokes were any good. 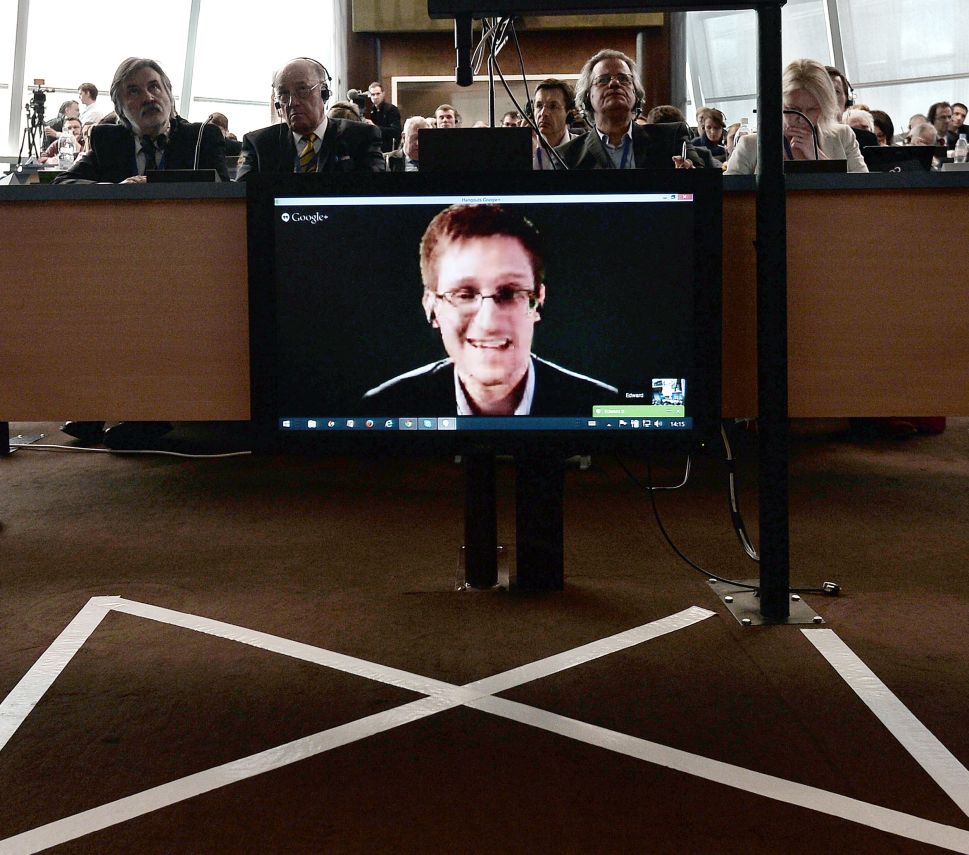