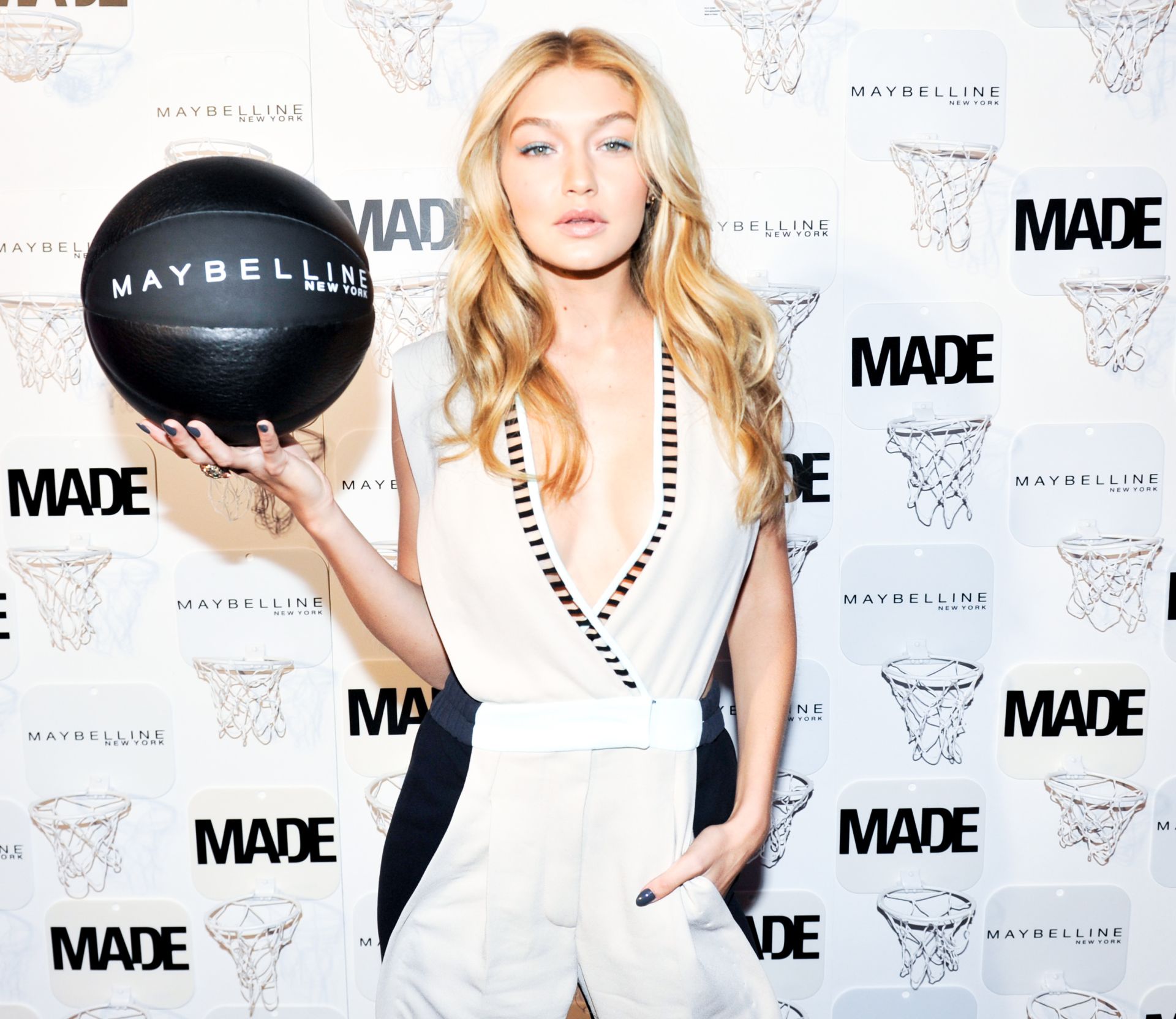 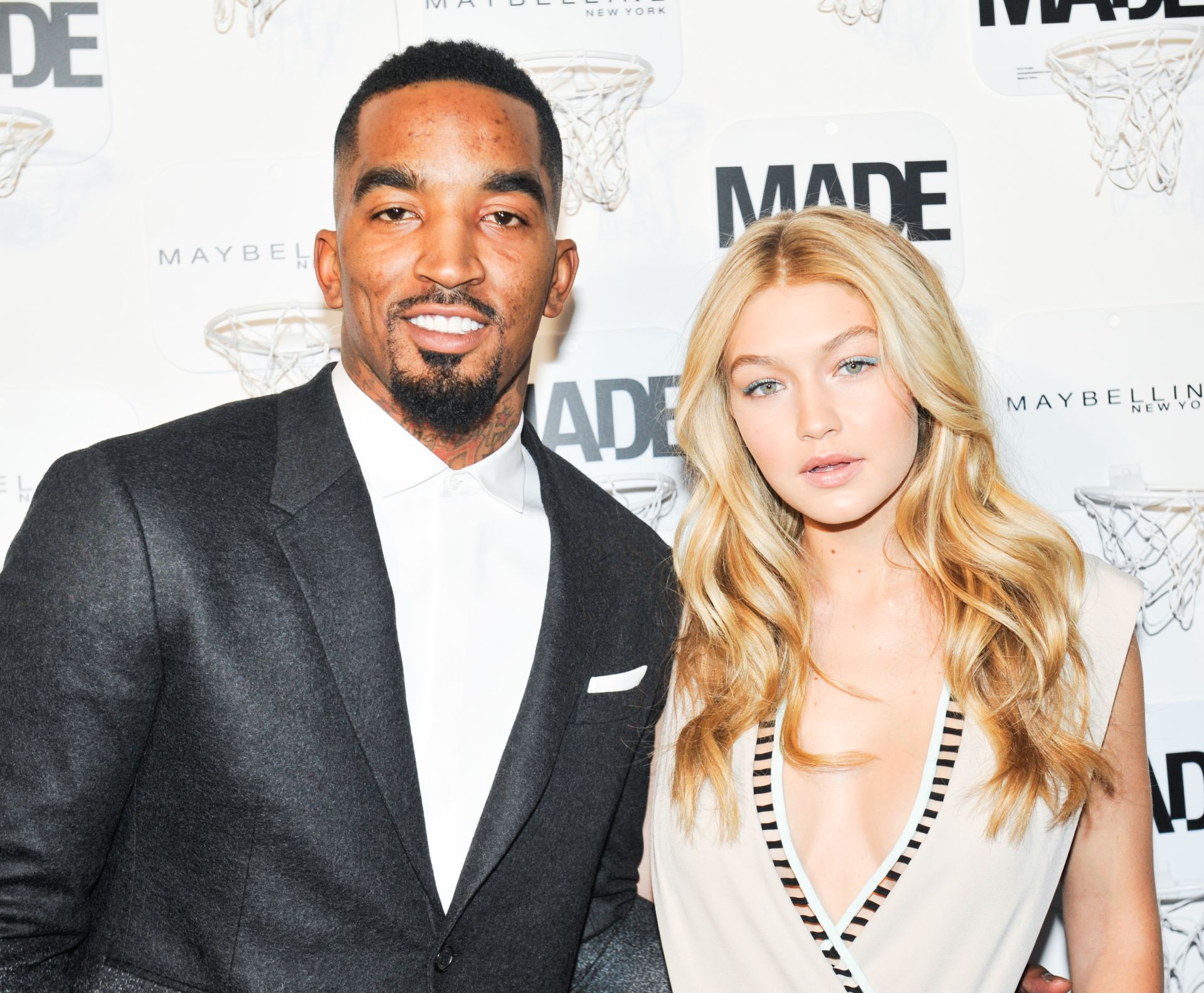 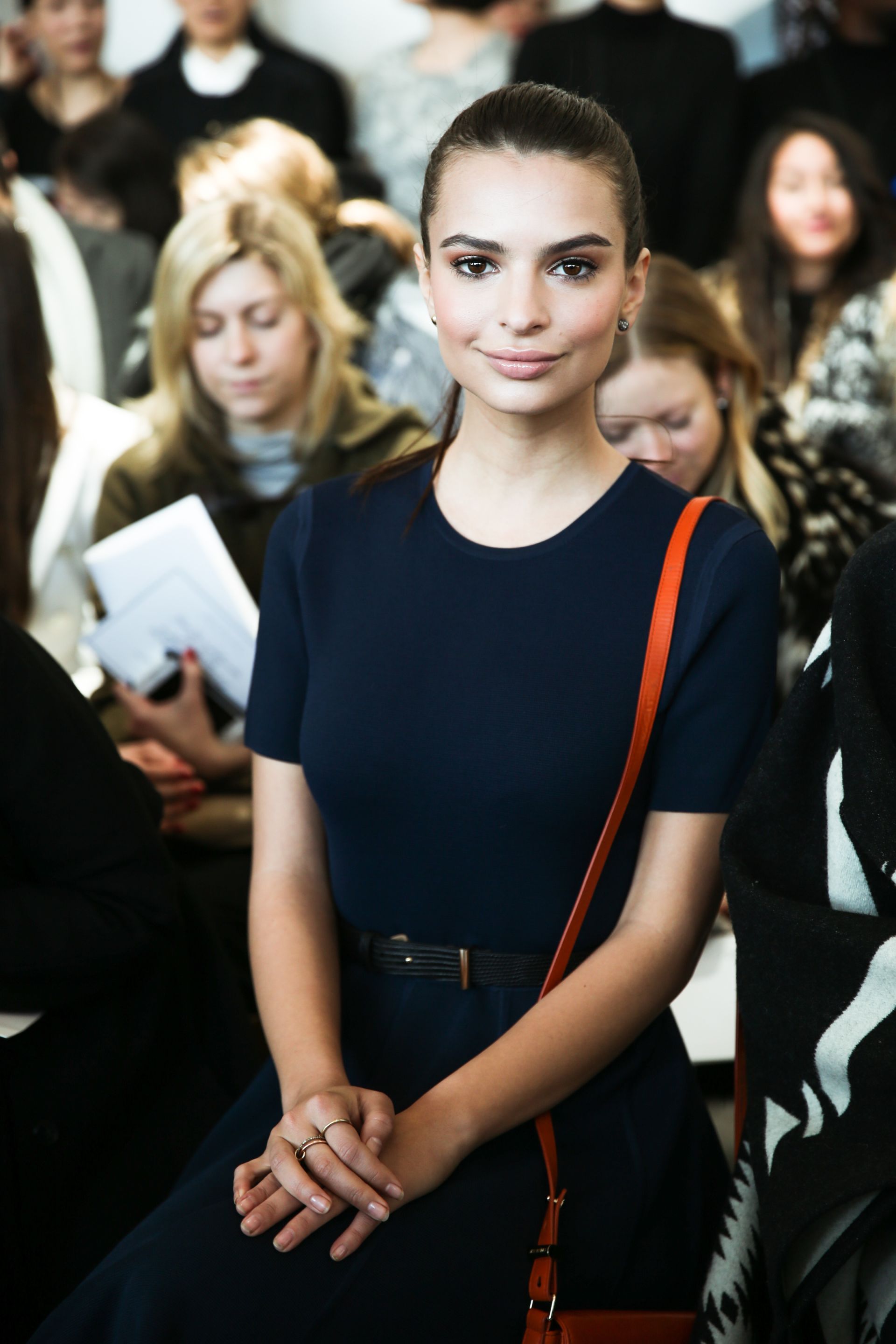 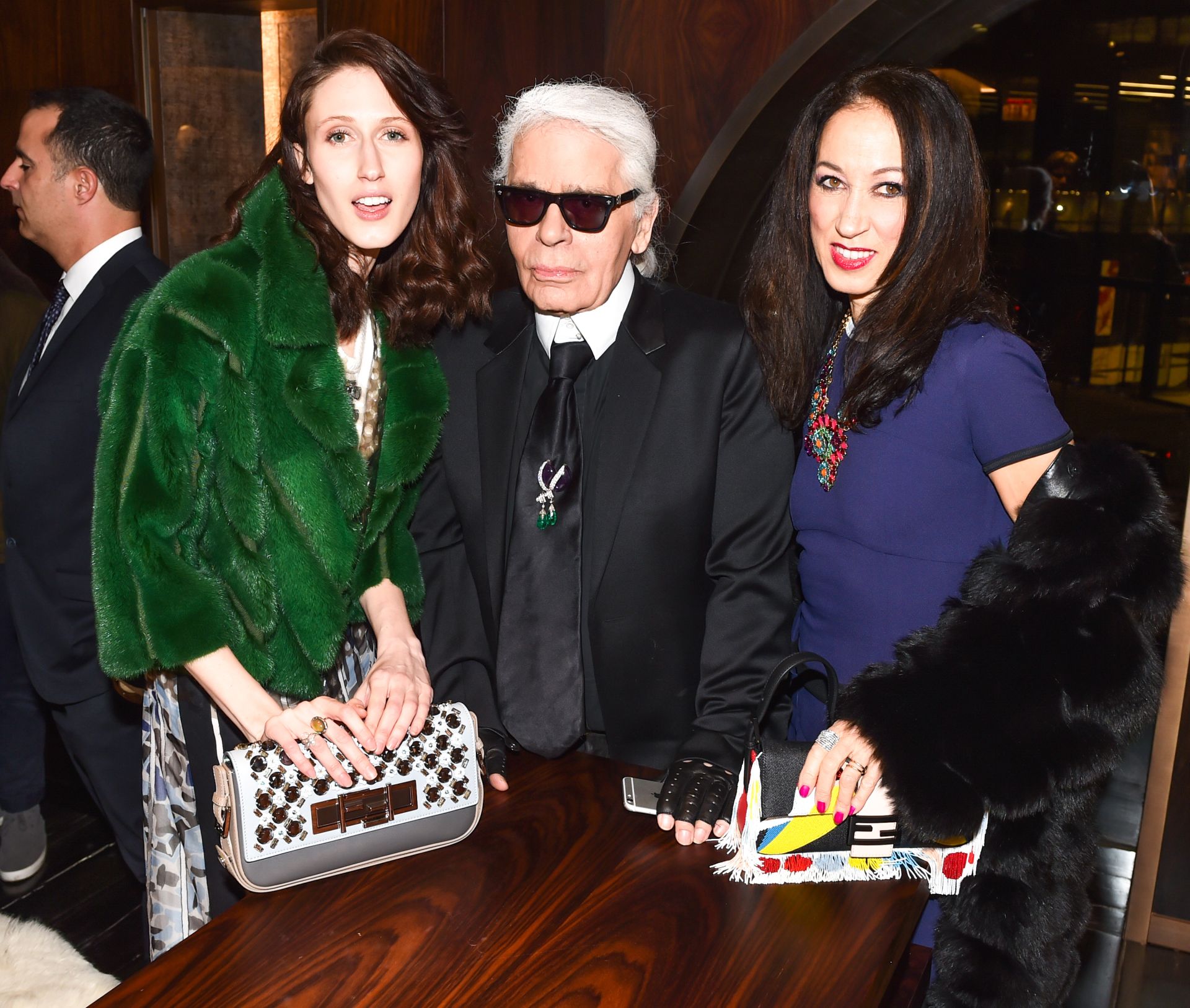 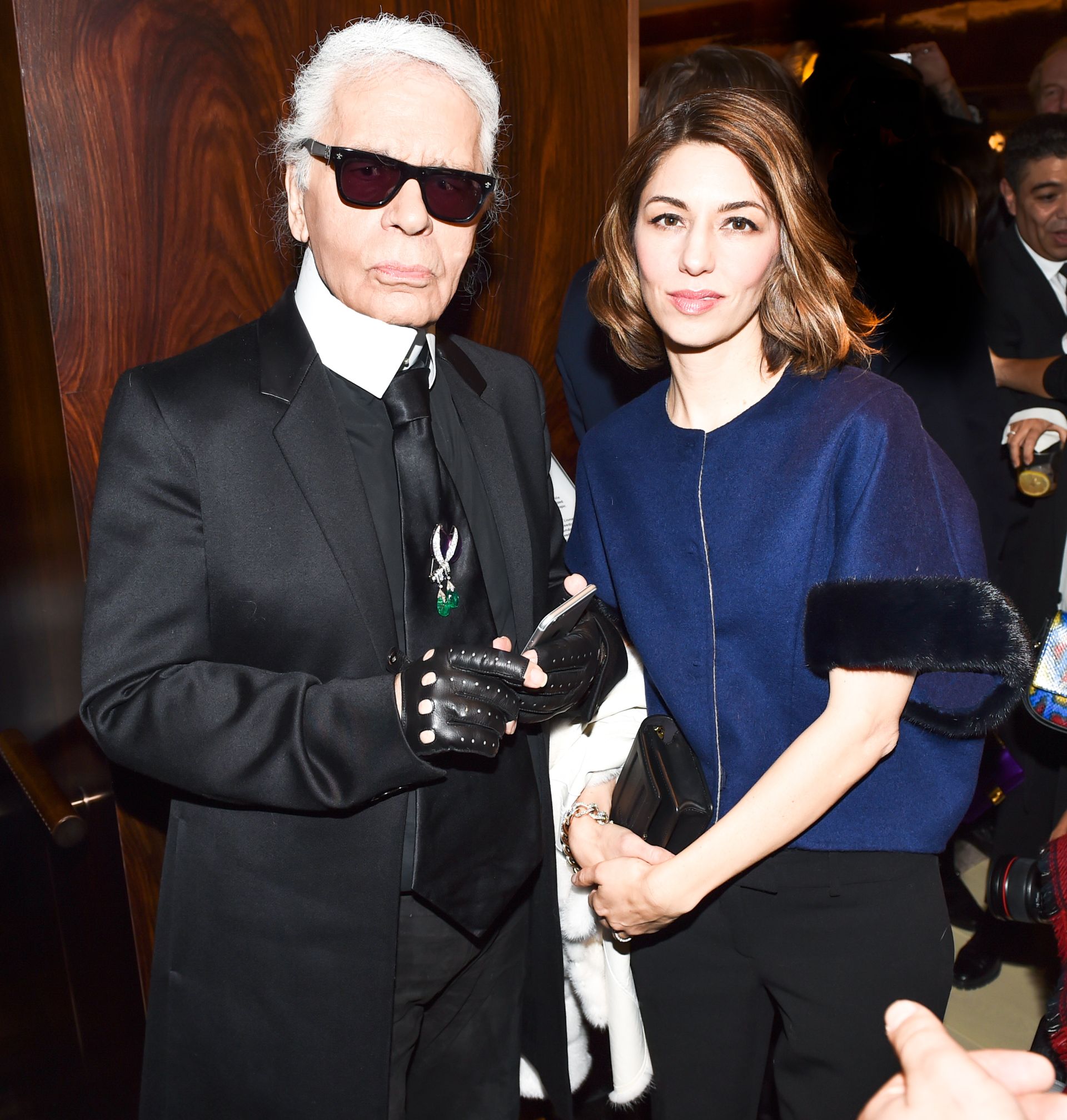 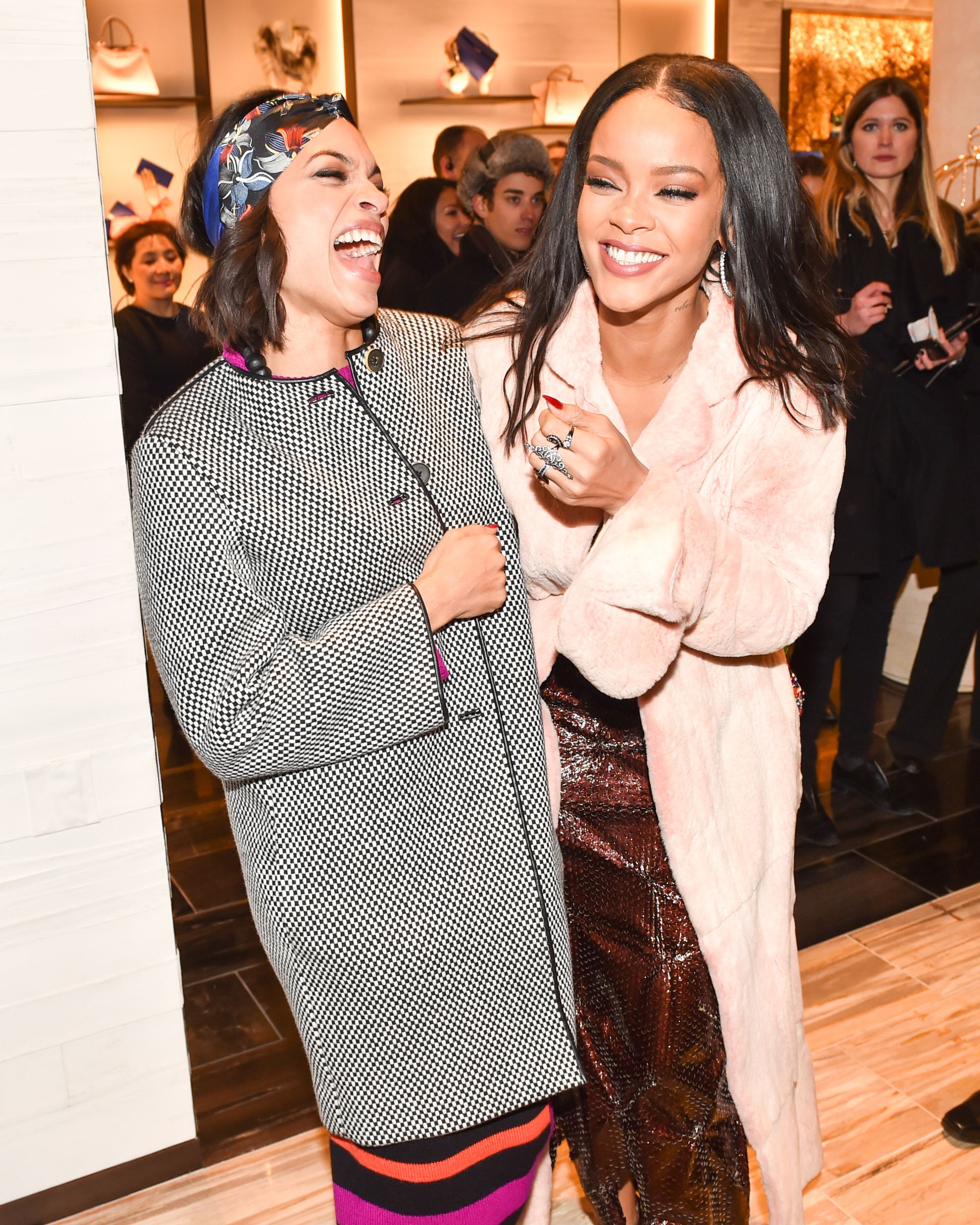 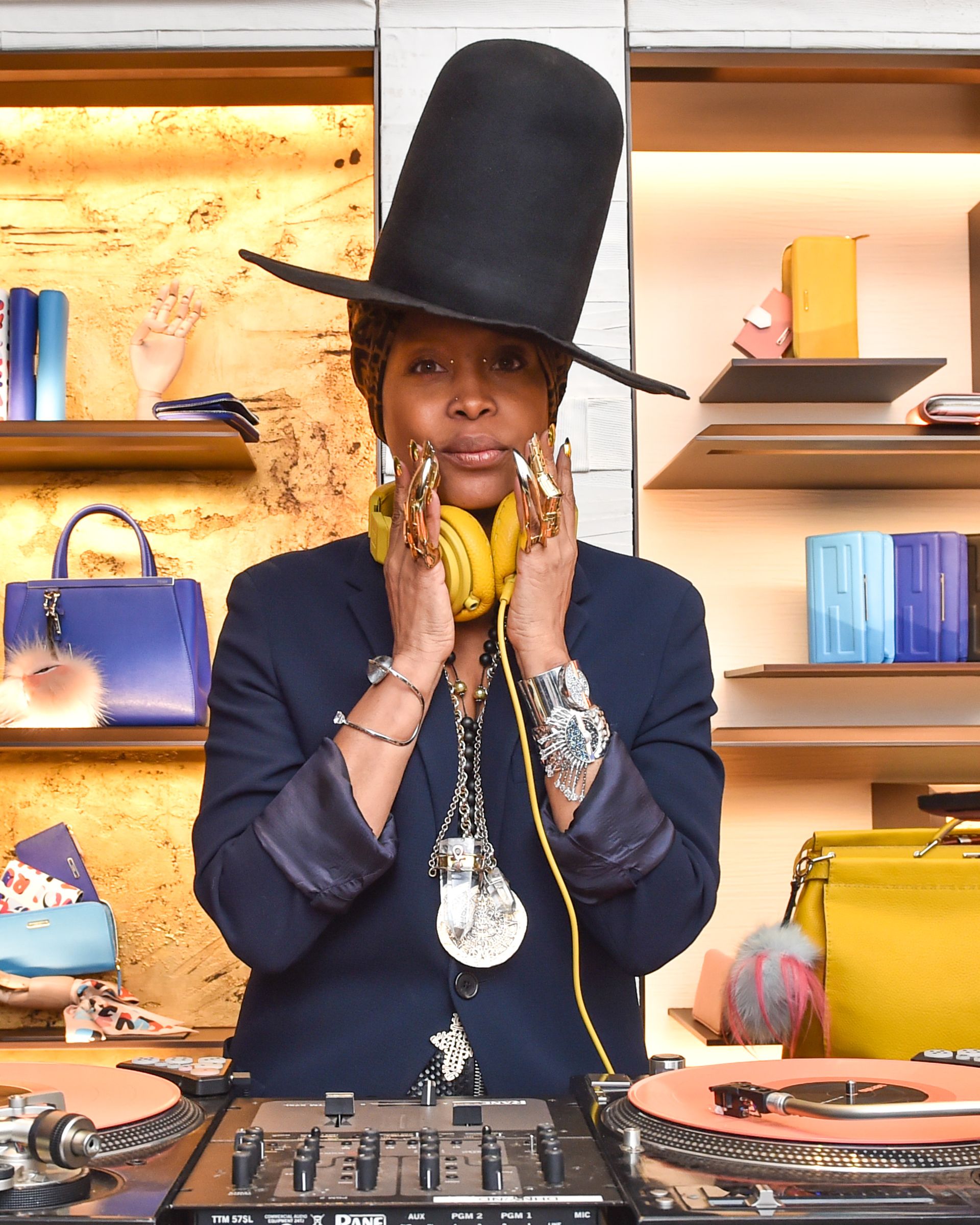 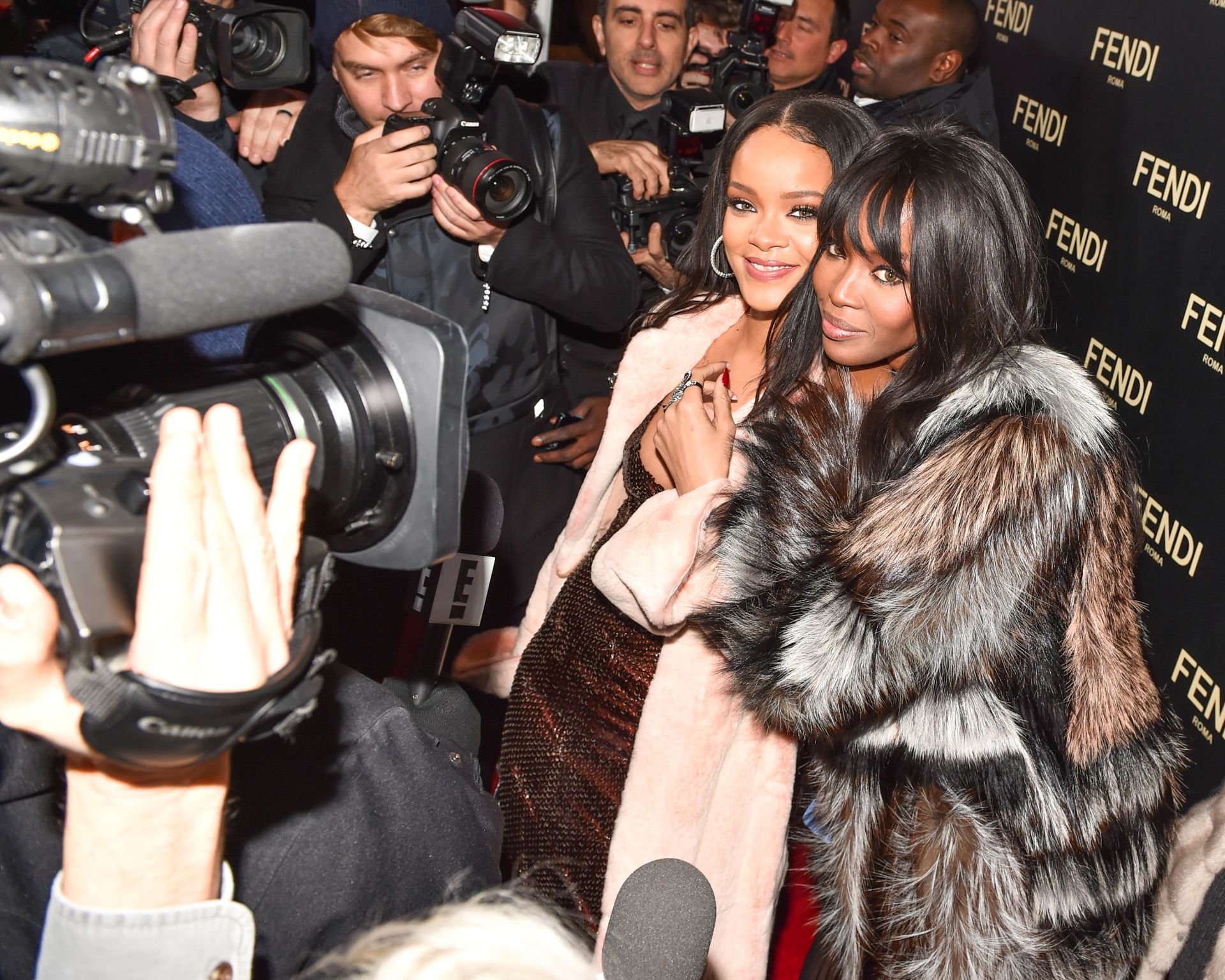 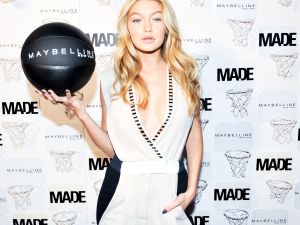 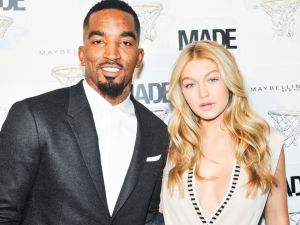 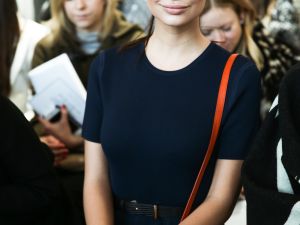 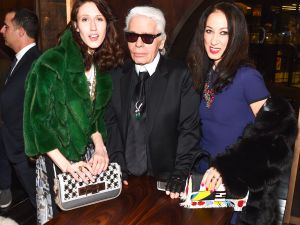 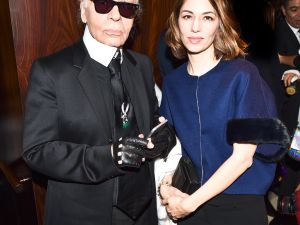 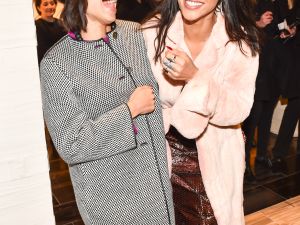 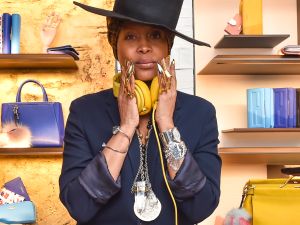 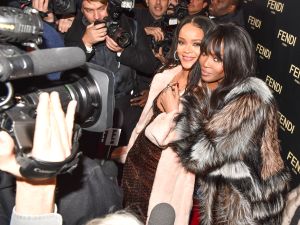 “I get through fashion week with a lot of coffee. It’s my first fashion week, so I’m just thrilled to be here,” Ke$ha said whilst sitting front row at Adam Selman’s pared down runway show at the Target Gallery. The pop star, and self-professed fashion week newbie stood in complete contrast to Emily Ratajkowski – A.K.A. Emrata – who admitted after Jason Wu’s fur-centric Fall showing, “I’m exhausted right now, but I drink and when you’re hungry, eat! Do not deny yourself those moments!”

One moment to remember was the official opening of Fendi’s massive Madison Avenue outpost, located on the corner of 57th and Madison. The towering two-floor space became packed to the gills thanks to a variety of celebrity appearances, and a DJ set by retro female crooner, Eryka Badhu. “I like very much downstairs, the entrance, the floor,” Sylvia Fendi said in her Italian accent while showing me around the details of the store’s mezzanine. “I was saying to Hamish Bowles, there are so many special materials. The floor downstairs is petrified wood, which I adore. There are so many things to touch and discover here.” Although, the only items not available to touch were the signature Fendi baguettes kept behind glass and slated to be auctioned off for chairty. The accessories were designed by a host of celebs including Rihanna, Sarah Jessica Parker, Jourdan Dunn, Rachel Feinstein, and Leandra Medine, all of whom made an appearance at the store. “Why not?,” Fendi’s creative director Karl Lagerfeld told me. “I think it’s a nice idea, but I have not seen them all! Franco Polar also designed and created all of the t-shirts given away at the party for an exclusive collaboration with Richard Machado x Line.Out Clothing.

For those not quite as busy as Mr. Lagerfeld, the party people made a pit stop at Milk Studios where favorite newcomer Gigi Hadid made her first fashion week appearance as a spokeswoman for Maybelline cosmetics with MADE – the powerhouse program behind the hottest young designers – at the Milk Studios penthouse. She was joined by basketball player J.R. Smith to also celebrate the beginning of the NBA All-Star weekend set to take place today at Madison Square Garden. The fashion and sport world collided when Hadid posed alongside Smith clutching a matte black basketball aptly emblazoned with the Maybelline logo. The two were also joined by designer Jeremy Scott, and Hadid’s boytoy, Cody Simpson.

The cap off the evening, Sally LaPointe hosted a subterranean after-party for her show, which bowed at Skylight Modern earlier in the day. “She’s a dark beauty. She’s modern, she’s feminine, but she’s got a slight edge to her,” LaPointe said of her hypothetical muse. “She’s peculiar, and you want to know more about her. She would totally be in a dark basement like this.” Handy Liquor Bar made for the perfect after hours venue for cocktails and dancing thanks to beats selected by May Kowk. “I’m very happy to be done! I love being able to relax with friends and with employees,” LaPointe added. Nearby, Ports 1961 hosted the debut of Express Yourself, a photo exhibition lensed by Richard Machado. The image set, “…explored the notion of what one is willing to expose for a moment under the spotlight.” The photographer was joined by fellow arthouse types, who all munched on tuna tartare from STK Midtown