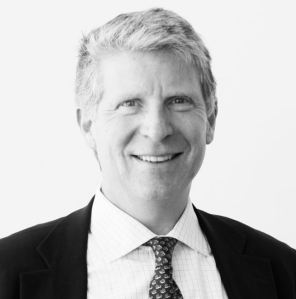 Sixteen city employees, including two Department of Buildings bureau chiefs, and 34 others were charged in 26 bribery cases today, investigators said at a press conference announcing the indictments. 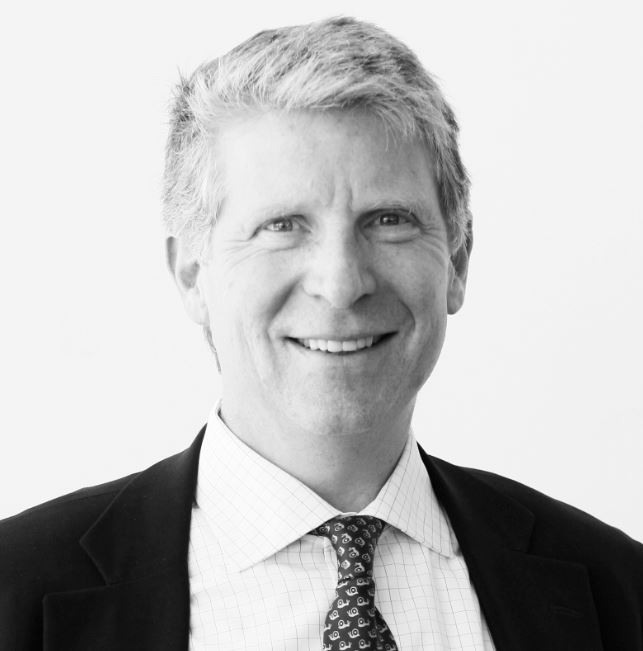