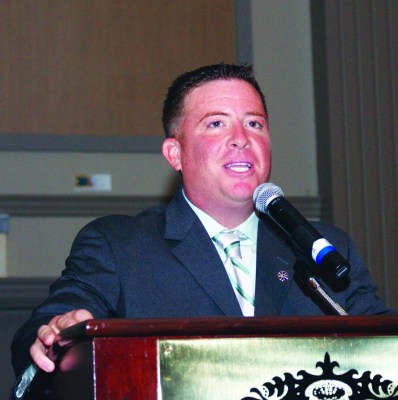 TRENTON – Gov. Chris Christie won the support of key Building Trades unions’ reps in his first term by seizing on fractures between those private sector unions and public sector labor.

NJEA President Wendell Steinhauer affirmed that there is “no deal” between his organization and Gov. Chris Christie to freeze pensions, but Christie burnished “an accord” between the NJEA and the front office in his budget speech this afternoon.

In response, Donnelly criticized teachers’ union leadership for allowing Christie to hold up the labor organization’s complicity in a freeze of the pension system.

“Yesterday the court ordered Governor Christie to pay the bills but instead he is asking firefighters, teachers, social workers;l all those that make our state work to balance his checkbook,” Donnelly said. “Governor, pay your bills!

“The NJEA leadership should be ashamed of allowing Governor Christie to slash the terms of retirement their members’ have earned,” the firefighter added. “We cannot allow the rules impacting people’s lives to change midstream, again. Standing shoulder to shoulder with my members, I will not allow that. WE will not allow that.”

The Police Benevolent Association (PBA) likewise said their leaders have not participated in discussions regarding a pension freeze.

In his speech, Christie said, “I am pleased to announce today that the Commission, with my support, has reached an unprecedented accord with the NJEA on a ‘Roadmap for Reform’ to solve our long-term problems with the pension and health benefit systems.”

But this evening, the NJEA issued a formal statement of disappointment in the governor, complaining that he “overstated” a deal in his budget address.

Based on what he identified as Christie’s past performance, Donnelly took it in stride.

“We have seen the results of Christie’s previous ‘reforms,’ increased obligations to our members, while New Jersey taxpayers’ burden continues to be even greater,” said the NJFMBA president. “Instead of more deceptive backroom deals, now is the time for us to stand together to bring about meaningful changes that save our pension system without further burdening taxpayers.” 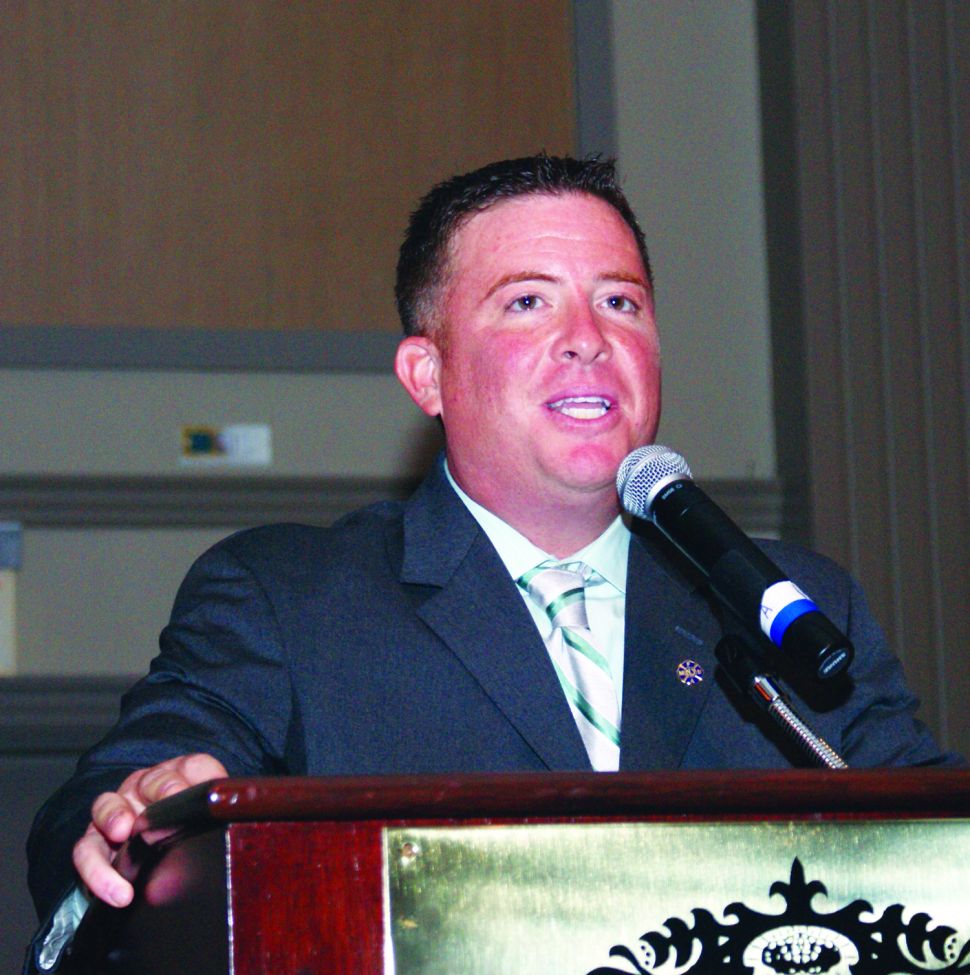