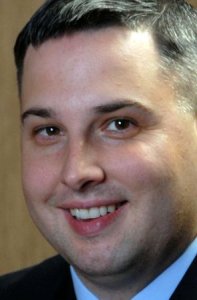 County Freeholder Ian Leonard (D-Camden City) today announced that he would not seek re-election for a third term in 2015.

The youngest elected Freeholder in the state when he joined the Board in 2009 at the age of 32, Leonard formerly served as Chief-of-Staff to former State Assembly Speaker Joseph J. Roberts, Jr. (D-5).

“Serving as a Camden County Freeholder has been one of my greatest achievements and I’m enormously appreciative of the support I’ve received from the people of Camden County in my two prior runs,” said Leonard. “Given the recent election of Congressman Donald Norcross, who was a key leader in the International Brotherhood of Electrical Workers, I was asked to step up and play a greater role in our statewide political operation. This will require me to be on the road much more in our advocacy for the many men and women of our union.

“As Freeholder I worked hard to deliver the partnership between Rutgers University and Camden County College, allowing for the smooth transition for students at our community college to obtain their four-year degree at Rutgers,” he added. 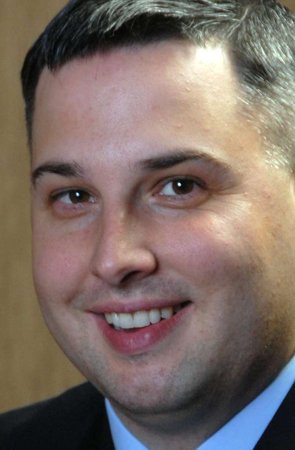