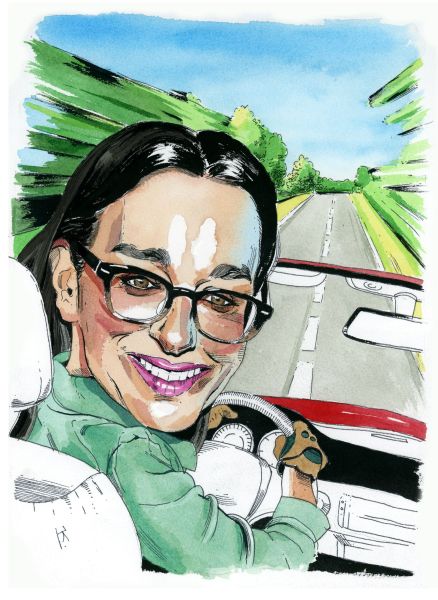 Kennedy is a survivor—and she believes you should be one, too. The Elisabeth Hasselbeck of her day, MTV’s resident conservative for much of the 1990s took a long sabbatical from television, started a family and ditched the Republicans, reinventing herself in recent years as a libertarian commentator. Over tea the other day at the Sanctuary Hotel, Kennedy spoke about individualism, her love of math and her eponymous new talk show on Fox Business. She also revealed that she receives no health insurance from the broadcaster, befitting her employment status: Independent contractor.

You majored in philosophy at UCLA. Which ancient Greek would you most like to hang out with? Everyone would say Plato, but Socrates was actually much more fun because he was a true libertarian—a rabble-rouser because he was always in the face of the state.

Didn’t work out so well for him. He died for his beliefs. He welcomed death. He certainly thought it was O.K. to make that great sacrifice in the name of knowledge.

Did you use the Socratic method when interviewing rockers on MTV? I never had any interface with philosophy on MTV.

What single federal law would you like to change? I would change the speed limit on federal highways, a more Autobahn system. I would love for people to be able to go 95 mph in the left lane. That way Americans could actually learn to drive, and part of that is personal responsibility.

That’s going to result in a mêlée. It would, but it sure would be great if I you could actually get somewhere really fast.

In Jersey? Think about New Jersey. It would be amazing.

Can you cite the breaking point when you decided to leave the Republicans? No, you have a relationship and all of a sudden it doesn’t feel right, and you’re just going through the motions.

Sounds like bad sex. Yeah, it was pretty unsatisfying. I realized that the second President Bush didn’t veto any legislation, and that meant that he just continued to spend money.

What do you think of his brother, Jeb? Common Core is such a deal breaker for me. It makes your kid sad, it makes it so much longer to do math, and math should be exciting, fun and beautiful. And I learned that from my very favorite math teachers in college. And he was absolutely right. And it turned out to be one of my favorite subjects because math never lies to you. It is never subjective.

If Hillary Clinton wins the presidency, and breaks the ultimate glass ceiling, do you think that you will feel proud—despite your opposition to her policies? I tend to not vote based on race, ethnicity, or gender, because ideas are so much more important. The only thing that would give me 10 seconds of pause is my daughter, a couple of years ago, became obsessed with paper money and would count and look at it and see the presidents on the bills. She wondered why aren’t there any women on the bills. And I was like, “Girl, that’s a good question.”

Would you like to moderate a presidential debate? I think that would be really fun. I would just call people out and tell them to shut their pie-holes and just answer the question.

And if candidates ignored you? I would either squirt them with rancid milk or punch them in the face, with a really thick, well-padded boxing glove so I wouldn’t hurt them but I would shock them. 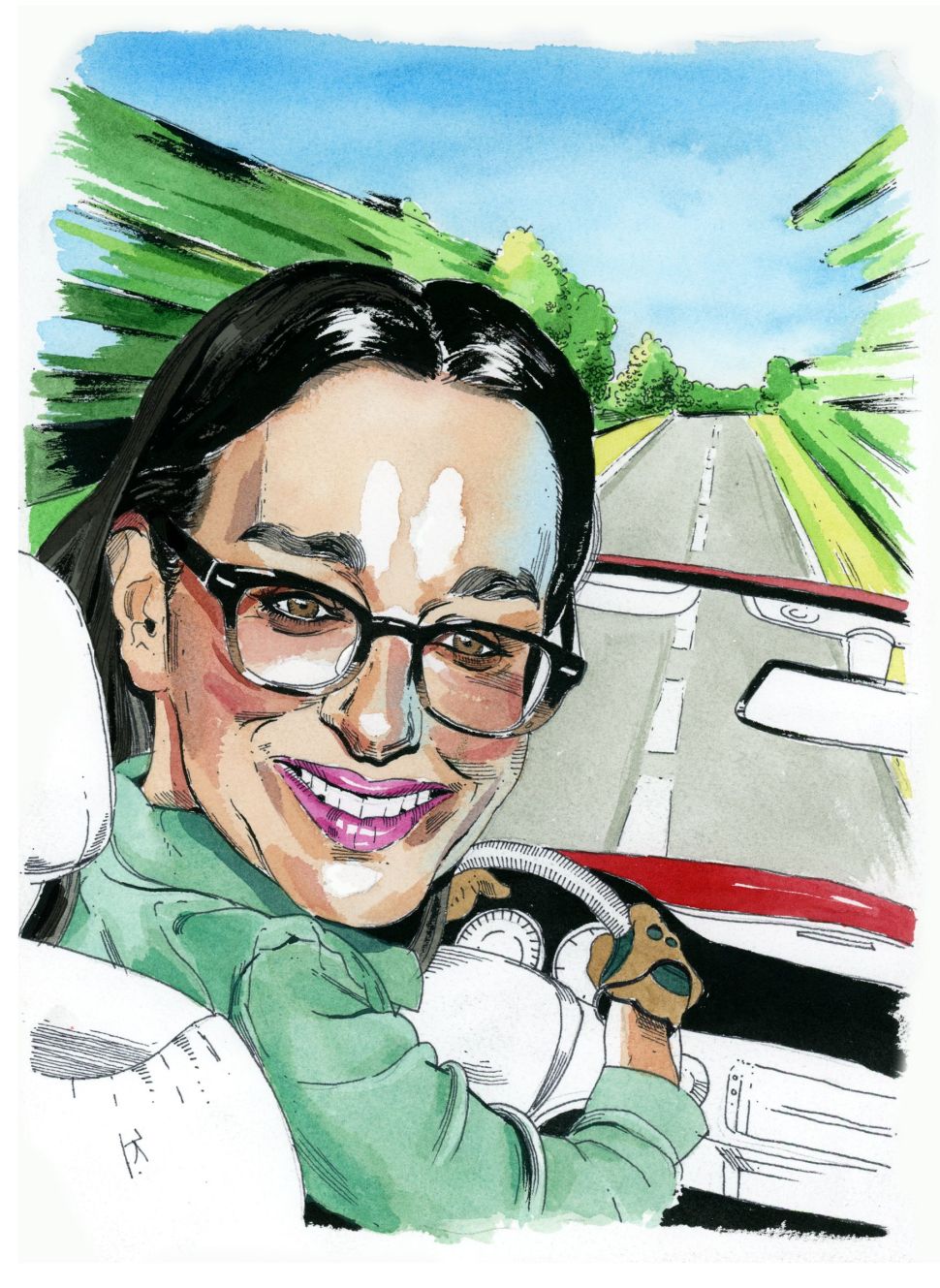