If you’ve heard of Vani “Food Babe” Hari, you’ll remember her recent rise to nefarious national notoriety with her campaign to expose the (allegedly) dirty truth about Pumpkin Spice Lattes and their caramel coloring.

Yesterday, the PSL truther and general of the “Food Babe Army” launched an assault on General Mills and Kellogg’s over a preservative called Butylated Hydroxytoluene (BHT). The chemical keeps cereals like Rice Krispies fresh for longer on the shelf, but has been banned in many parts of the world for having wreaked havoc during animal testing.

When Ms. Hari initially reached out to General Mills a few weeks back, they told her not to sweat it, and that BHT was FDA-approved. So she launched a petition yesterday shortly before noon to have BHT removed from all General Mills and Kellogg’s products.

Only a few hours later, when the petition had racked up about 17,000 signatures, General Mills started sending out this exact message to anyone who tweeted at them about BHT:

@MeganR1821 Thanks, Megan – BHT is FDA-approved, but we’re already well down the path of removing it from our cereals

So, we gave Ms. Hari a call for the post-mortem on her latest conquest along the Food Babe warpath:

Your army of followers acted quickly on this one. Was there a lot of rallying-the-troops before hand?

I put it up totally unannounced. One thing I have to be cognizant of now is announcing too soon, because I’m under a lot of scrutiny. Being a food activist, I need to have my ducks in a row.

Right, the last time you made headlines was with your Pumpkin Spice Latte campaign, which wasn’t exactly a resounding success…

Actually, it was! People don’t think that, but I didn’t even have to start a petition, all I did was write a blog post. After it went viral, Starbucks said they put a team in place to remove caramel coloring and post ingredients online for this.

But they haven’t yet. They say they’re going to do certain things, but it’s like, “Did you really mean that? Or did you say it to USA Today so that you’d look good?”

Has there been any pushback from your attack on BHT yet?

Not yet, which is pretty amazing—but I really did my homework. I have an advisory council now, and I consult with doctors and scientists before I launch a petition like this. I make sure I have all of my sources backed up, and I put them at the bottom of the post so everyone could go read the studies.

This is not something that’s made up, or is exaggerated. I have pictures from all of the cereals that do not have this additive. We called General Mills and Kellogg’s. I looked into the European Safety Database. This is true research that’s been done on this additive.

What put you on the trail of BHT?

BHT has been on my radar for quite a while since I wrote about it in 2013, comparing products in the US to products in Europe. They have tighter regulations in Europe because they operate on a precautionary principle. There, products are guilty until proven innocent. Here’s, it’s the reverse.

So what really upset me is this double-standard: They’ll make the same product for a different country and make it safer for people across the globe, but not us. Everything from Cinnamon Toast Crunch and Golden Grahams to seemingly health-conscious cereals like Cheerios Protein and Wheeties and Wheat Chex.

General Mills acted way fast on this one. Have you heard anything from Kellogg’s?

Not a peep, but I can’t imagine what’s happening behind closed doors.

Update: General Mills told the Observer that Ms. Hari didn’t factor into their decision-making at all, and that this has been something in the works for a long time. Their statement in full:

BHT is an FDA-approved food ingredient, but we’re already well down the path of removing it from our cereals. This change is not for safety reasons, but because we think consumers will embrace it. We’ve never spoken with Vani Hari and she did not play any role in our decision. Many of our US Cereals do not contain BHT including: Cheerios, Honey Nut Cheerios, Trix, Kix and Lucky Charms. Our removal of BHT from cereals is well underway and has been for more than a year.

Ms. Hari says this is a “hilarious” response, and not the one she received in an email just a few weeks back.

“Before, it was, ‘These ingredients were safe,'” Ms. Hari said. “Now it’s, ‘They’re safe, but we’re going to take them out.’ This is the typical PR line to save face. They think I’ll back off, but they still haven’t given a timeline.” 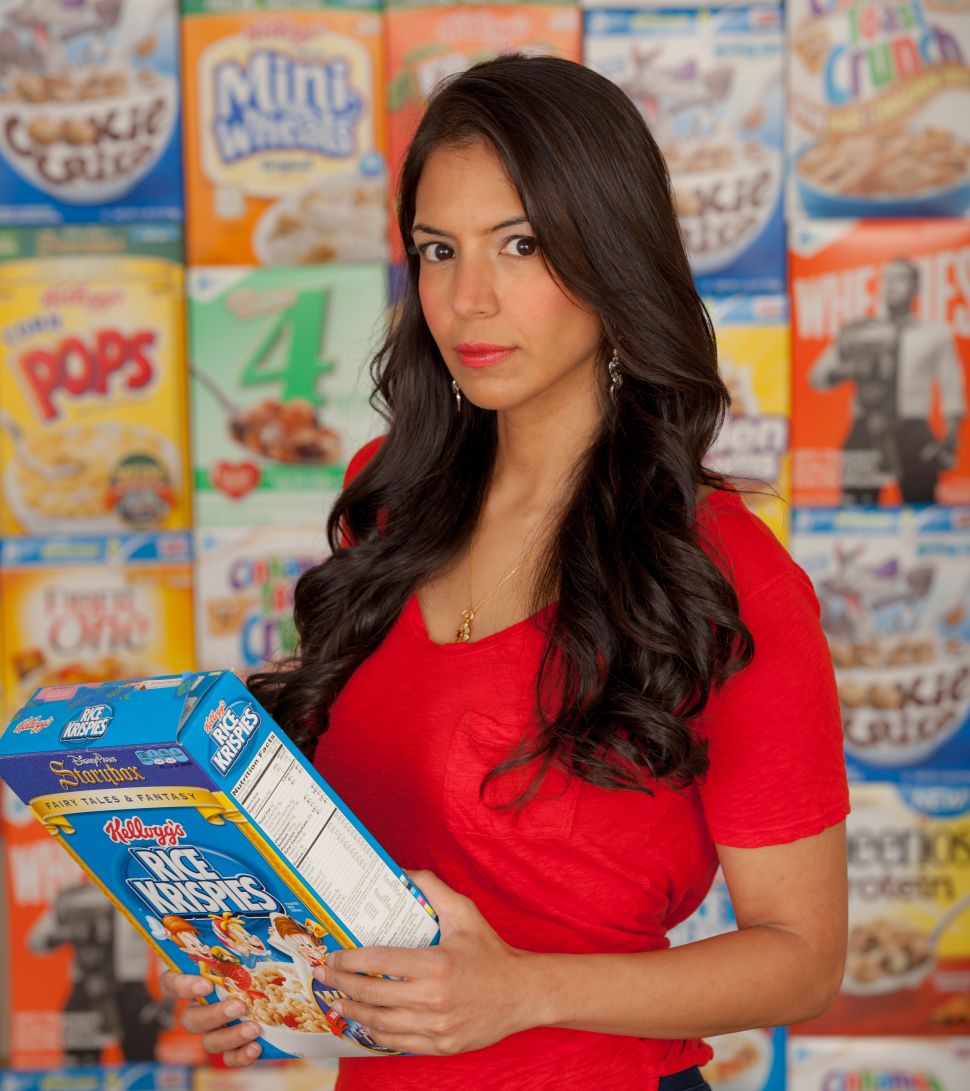