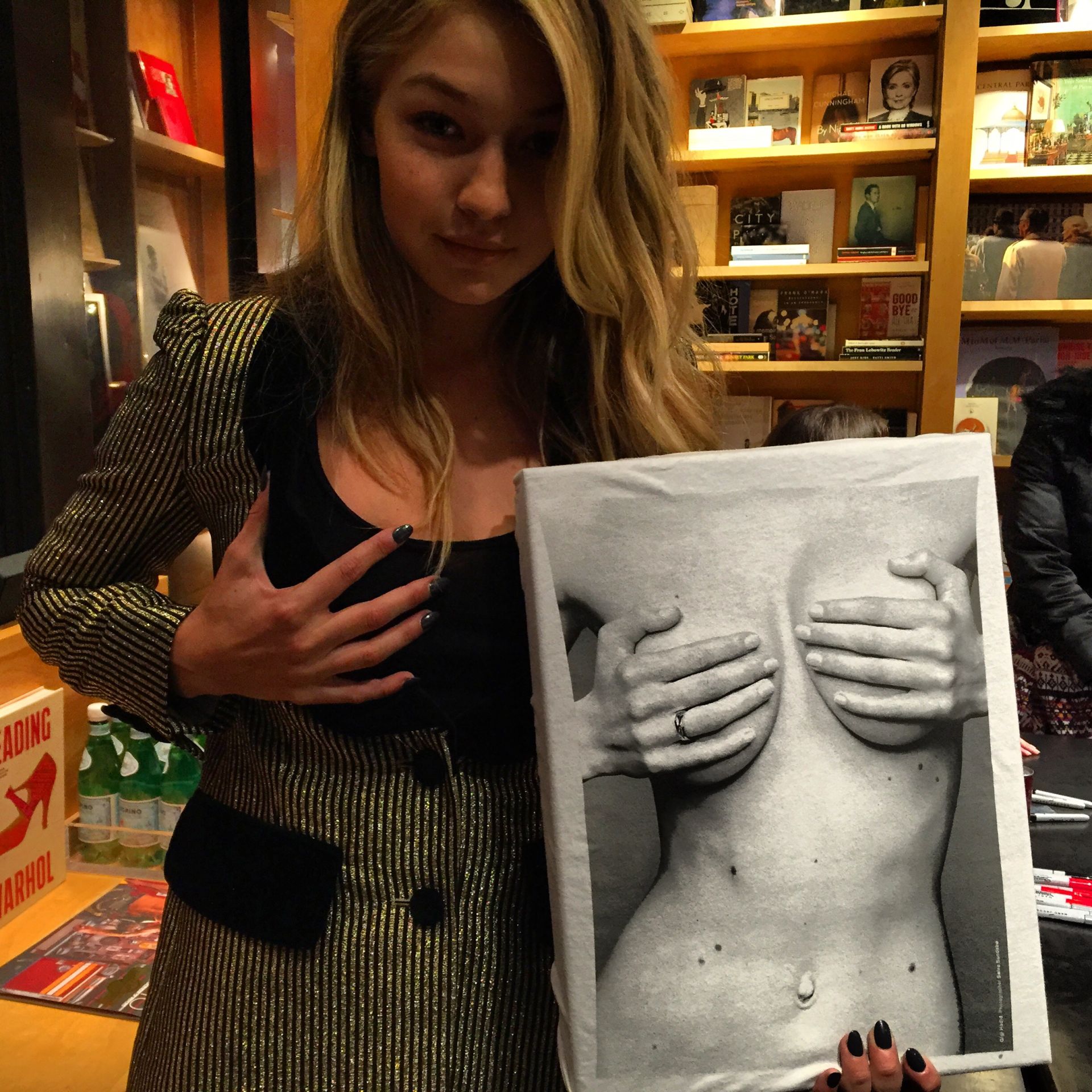 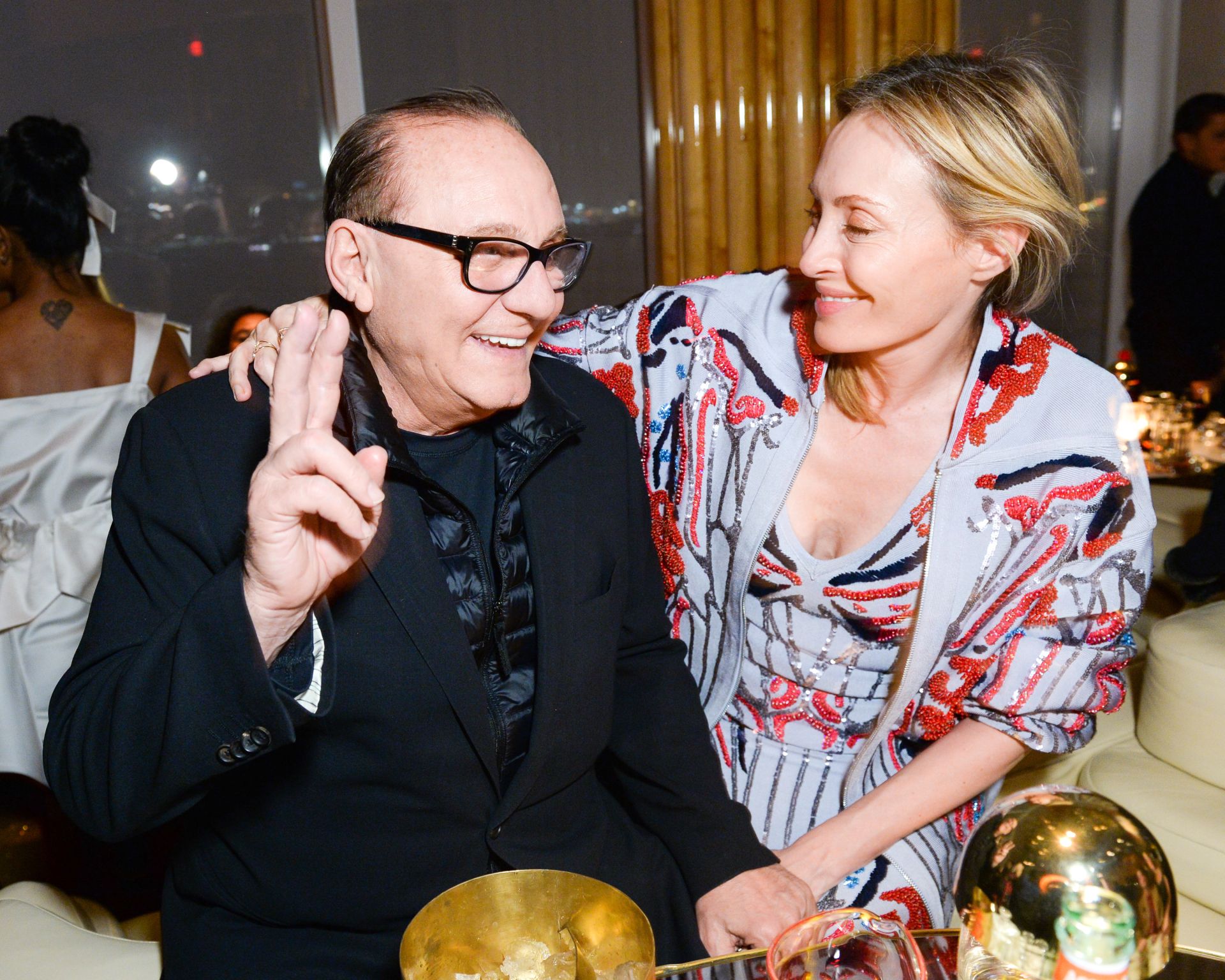 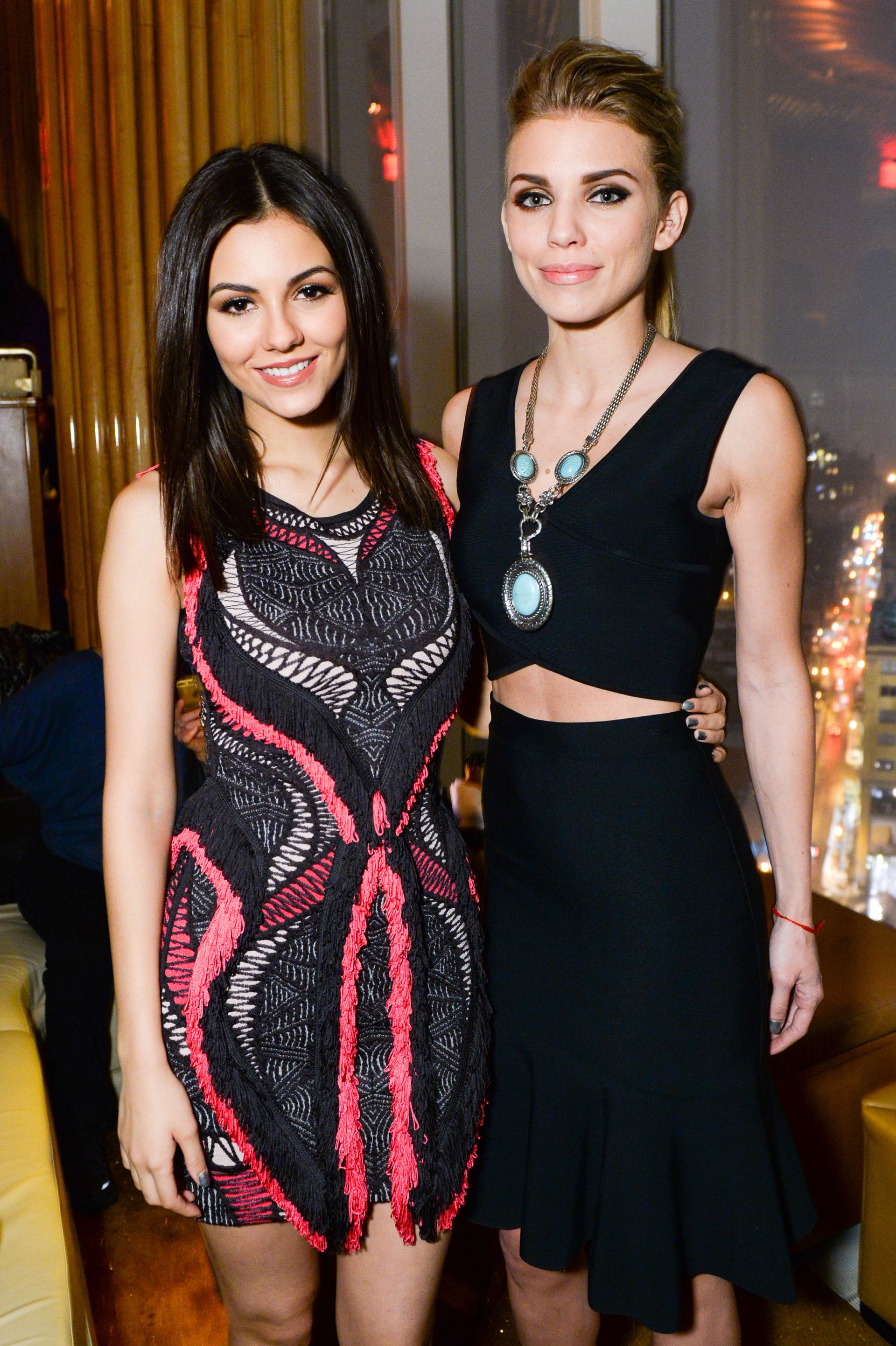 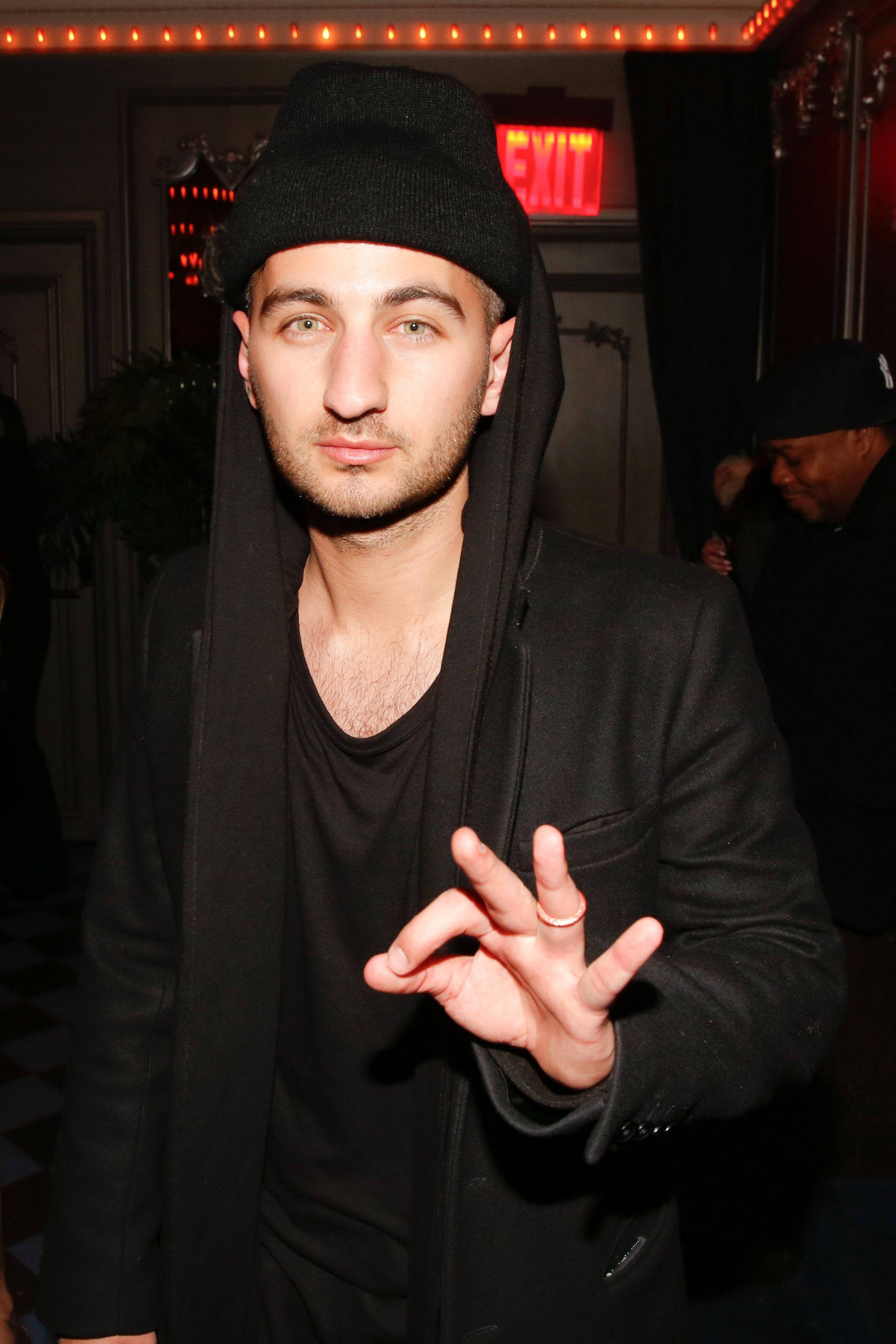 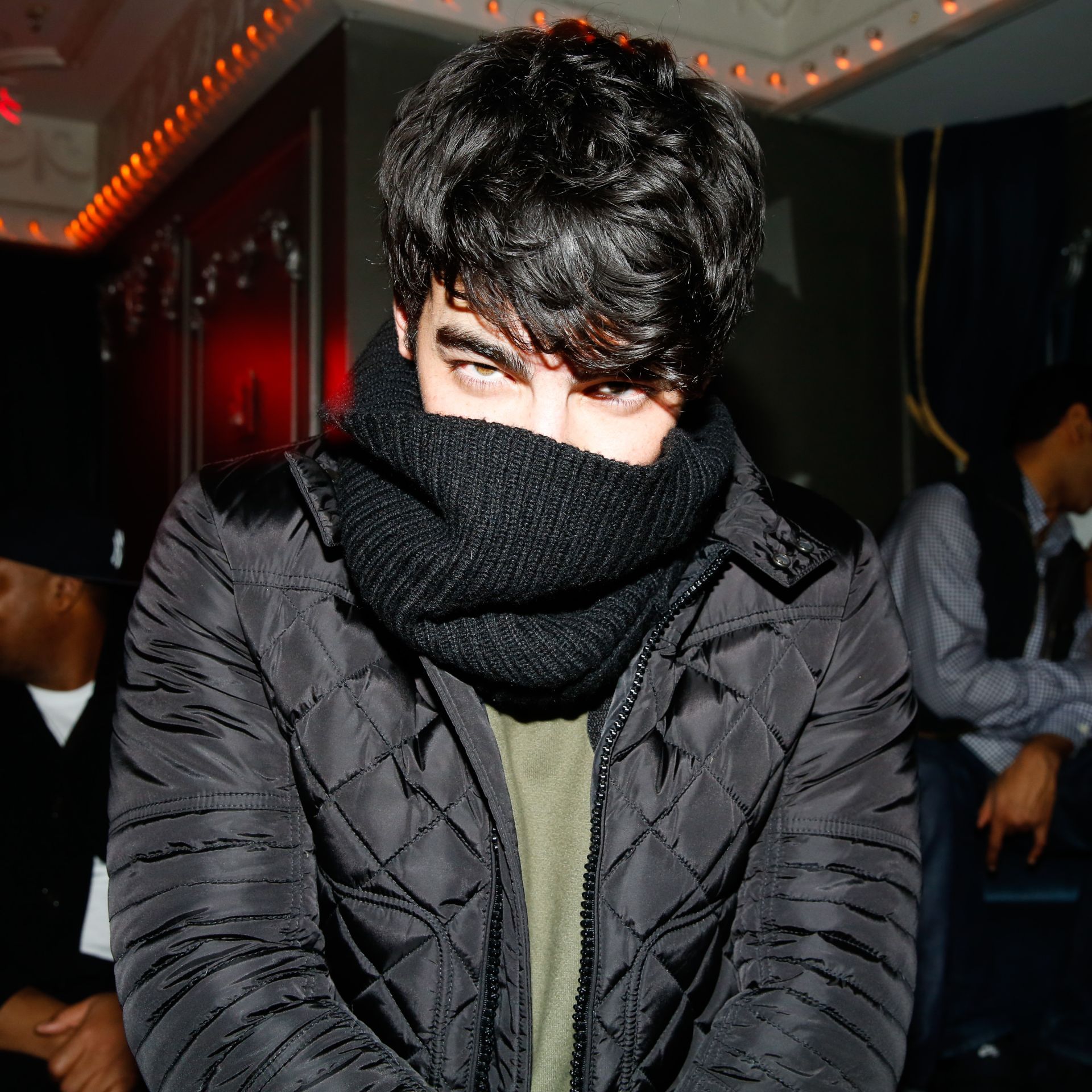 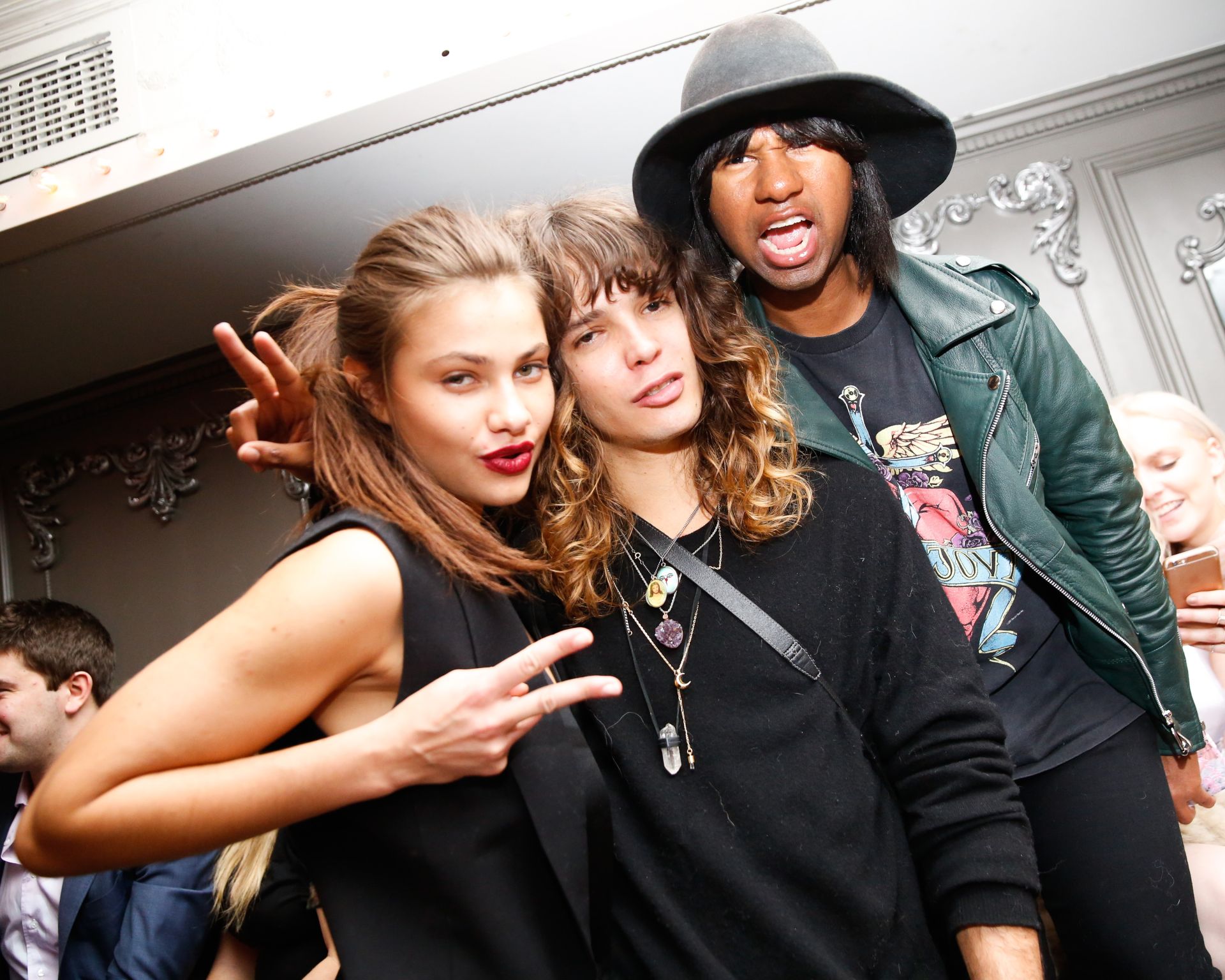 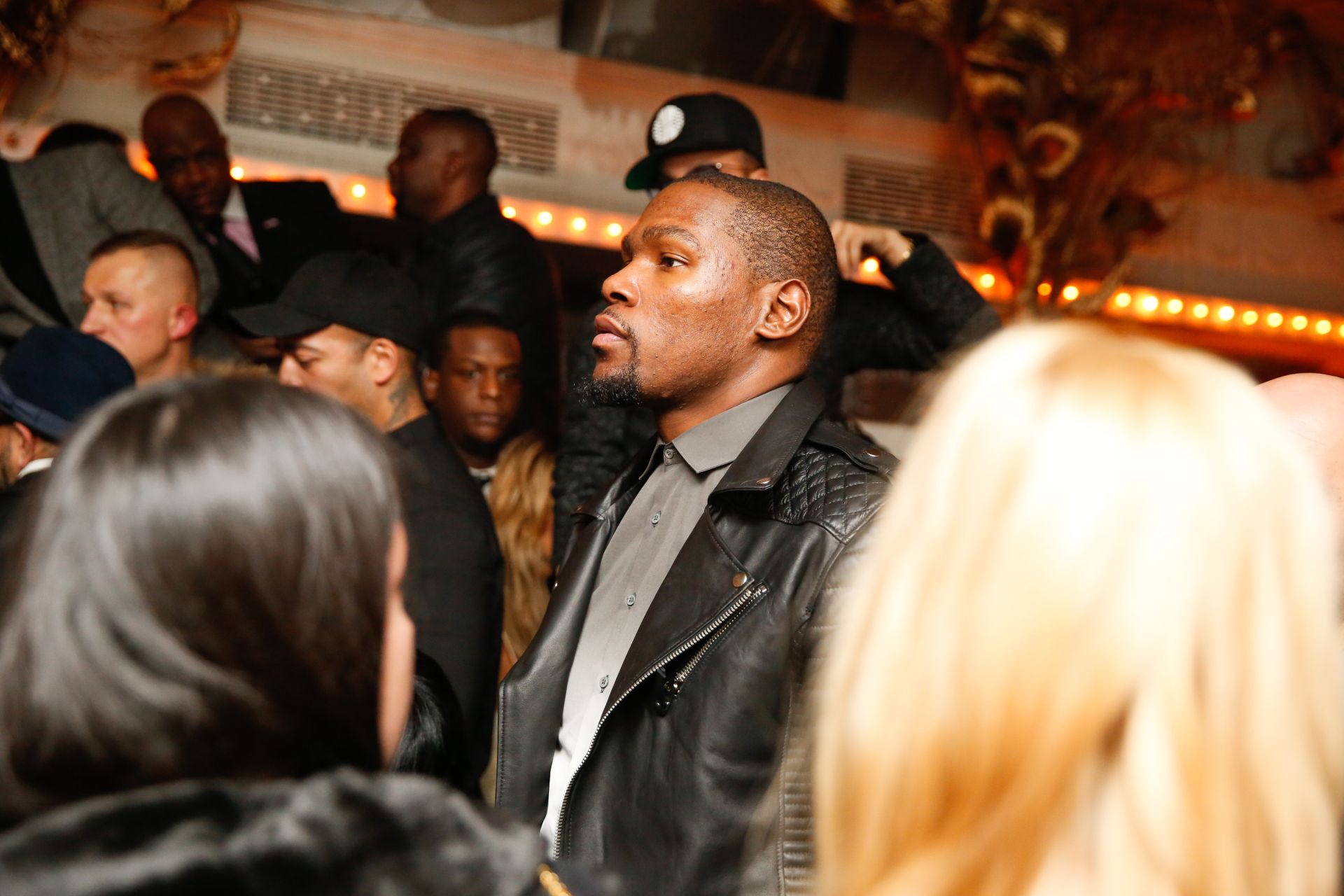 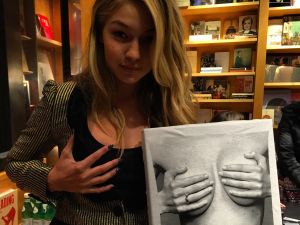 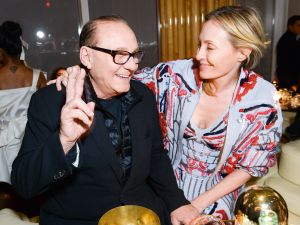 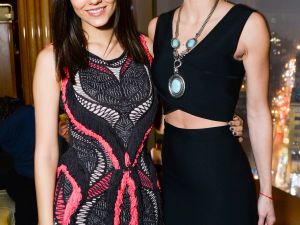 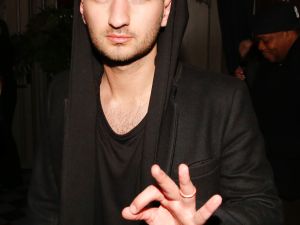 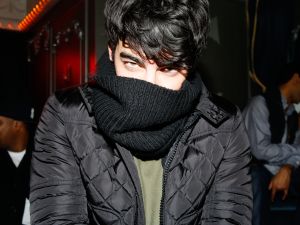 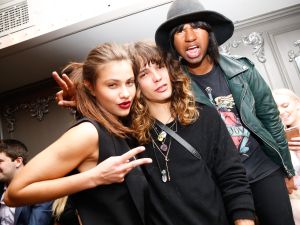 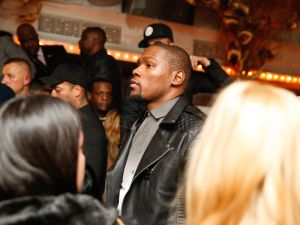 It does not take supreme privacy to host a truly epic fashion week party. Last night a mob of more than five hundred (and rapidly growing) gawkers crowded Marc Jacobs’ BookMarc store location, where three bombshells would be on hand to sign copies of LOVE Magazine. Emily Ratajkowski, Gigi Hadid, and Kendall Jenner all made appearances to the store, and were welcomes by screaming fans, paparazzi, and selfie-seekers, in addition to a big hug from their fashion fairy godmother, Katie Grand. “I was trying to think of something in New York to promote the issue, and I didn’t really want to do a party,” Grand told me as the small store’s front door swung inward to let more shoppers in. “We’re so used to going to fashion week parties, so I thought it would be nice to do something that involves the public for a change. I work with Marc all of the time, he was happy to give one of his stores over.” Her reasons for choosing the stunning trio of girls for her magazine? “All of these girls are really hot, and really nice! They have all become good friends of the magazine, so who wouldn’t want to spend two hours with these girls?”

While the girls carried on to Naomi Campbell’s Fashion for Relief benefit show at Lincoln Center, the guys chose The Bowery Hotel where menswear favorite Billy Reid showed a standout collection – a venue Reid admits he waited nearly seven years to secure as a show venue. “Our guy really doesn’t change that much,” he said of his eponymous brand’s hypothetical muse. “He wants something familiar, but he wants something fresh, something new – like a cape! I equate every show to an album. I make the album, and people want to hear something familiar, but hear something new. The collection is like that. You have to do what people expect from you a little bit, but you also have to give them something a little bit fresh. That’s the fun part.”

The fun carried on into the wee hours of the morning where BCBG Max Azria hosted the brand’s usual after-hours, post-show party at The Boom Boom Room at The Standard Hotel. Designers Max and Lubov Azria were joined by Joe Jonas, Victoria Justice, Steven Taylor, and Lorenzo Martone. Reaching further into the morning was the expectedly debaucherous Valentine’s Day Love Ball brought to us by the spectacularly wacky Galore at Up & Down. Thanks to some strippers (both male and female), and a massive arsenal of bold-faced names including a late-arriving Rihanna and guests who were also at the venue to support Naomi Campbell’s Fashion for Relief, the party was, per usual, unforgettable. Tomorrow, two formerly competing parties collide, Prabal Gurung and Public School are set to take over a midtown west hotspot. Stay tuned.