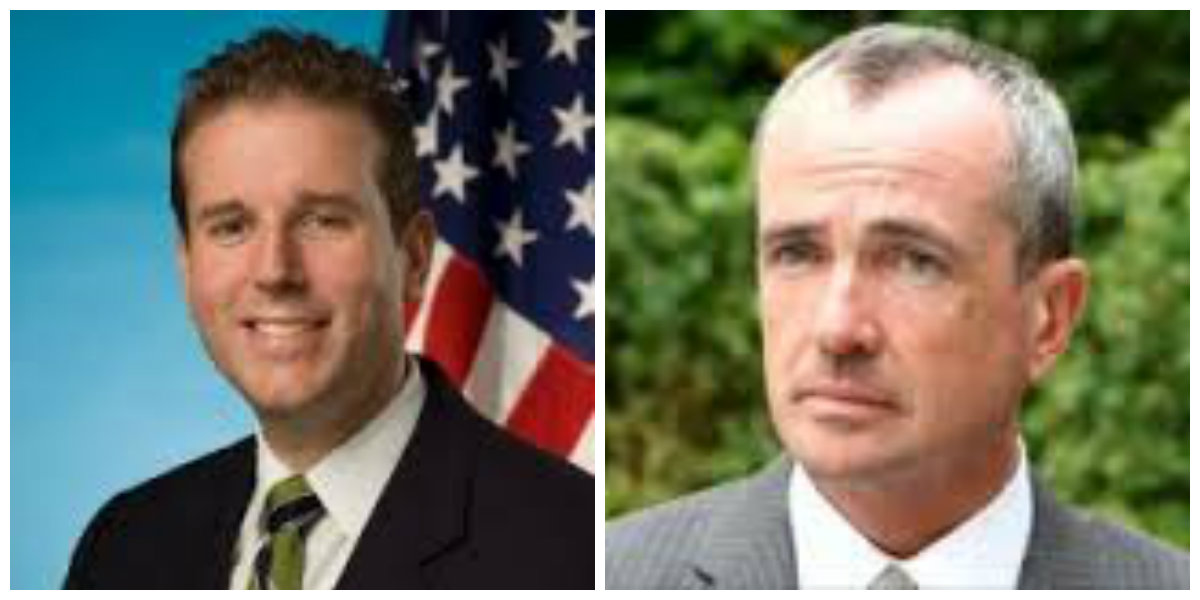 Brendan Gill, one of New Jersey’s most battle-tested Democratic political operatives, has been hired by the non-profit organization led by Phil Murphy, former U.S. Ambassador to Germany and a potential 2017 Democratic gubernatorial candidate.

“I’m excited to do some work with an organization that is going to tackle the many issues that are facing New Jersey’s middle class,” said Gill about his new job with New Start New Jersey, a non-profit launched by Murphy late last year, a former Goldman Sachs executive, aimed at jump-starting the Garden State’s economy and strengthening its’ middle class.

Gill recently announced that he would be launching his own public affairs and political consulting group, known as The BGill Group. The BGill Group is the entity that has been hired by Murphy’s non-profit organization. Gill, 40, a Democrat, has been hip-deep in New Jersey politics for years. Elected at-large in November for his second Essex County freeholder term, Gill successfully served as the campaign manager for U.S. Sen. Cory Booker’s (D-NJ) reelection bid in 2014. It was a role he revisited after serving the late U.S. Sen. Frank Lautenberg in the same capacity in 2008 during the primary and general election campaigns. The lifetime Montclair resident also serves as the chair of the Montclair Democratic County Committee.

Gill’s move into Murphy’s orbit is significant as other possible Democratic candidates for governor in 2017, including Jersey City Mayor Steve Fulop and state Senate President Steve Sweeney (D-3), seek to bolster their staffs for a potential gubernatorial primary contest. 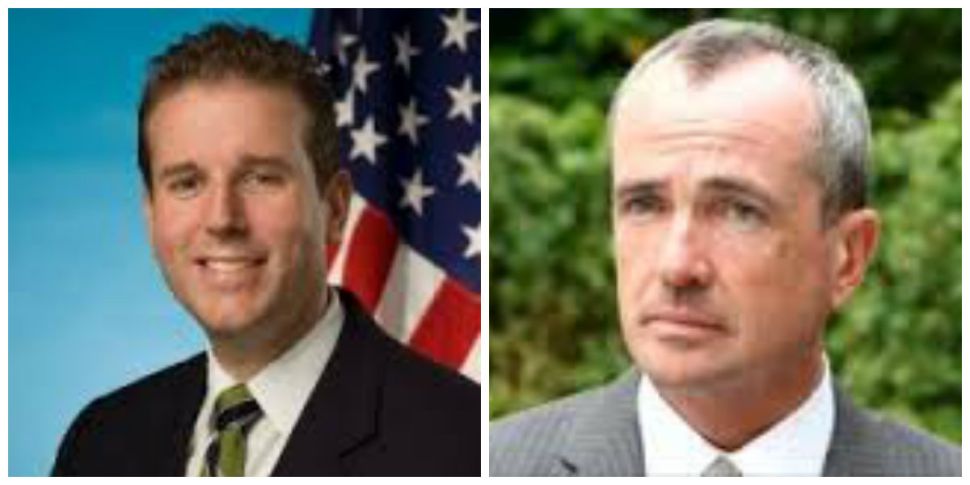