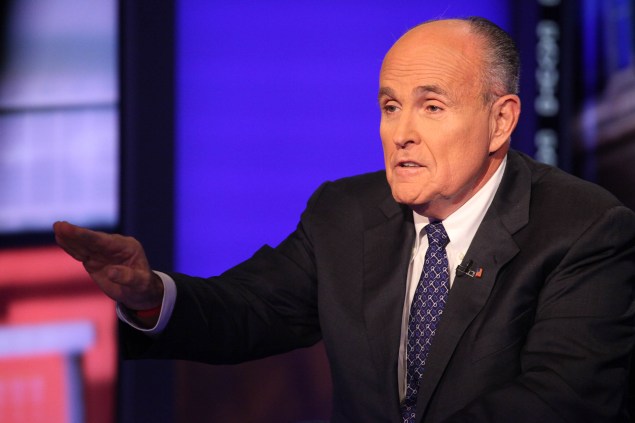 Rudolph Giuliani said President Barack Obama does not love America. But the former mayor contended today he was not questioning Mr. Obama’s patriotism.

Mr. Giuliani, explaining a claim he made last night at a private Manhattan dinner for Wisconsin Gov. Scott Walker, a potential GOP presidential contender, argued Mr. Obama does not express his support for America nearly enough.

“First of all, I’m not questioning his patriotism. He’s a patriot, I’m sure,” Mr. Giuliani, a Republican, said on Fox News this morning. “What I’m saying is in his rhetoric, I very rarely hear him say the things that I used to hear Ronald Reagan say, the things I used to hear Bill Clinton say about how much he loves America.”

Mr. Giuliani knocked the Democratic president for criticizing America “much more often than other American presidents.”

“When it’s not in the context of overwhelming number of statements about the exceptionalism of America, it sounds like he’s more of a critic than he is a supporter and you can be a patriotic American and be a critic, but then you’re not expressing that kind of love that we’re used to from a president,” Mr. Giuliani continued.

At the dinner for Mr. Walker, Mr. Giuliani was even more blunt. 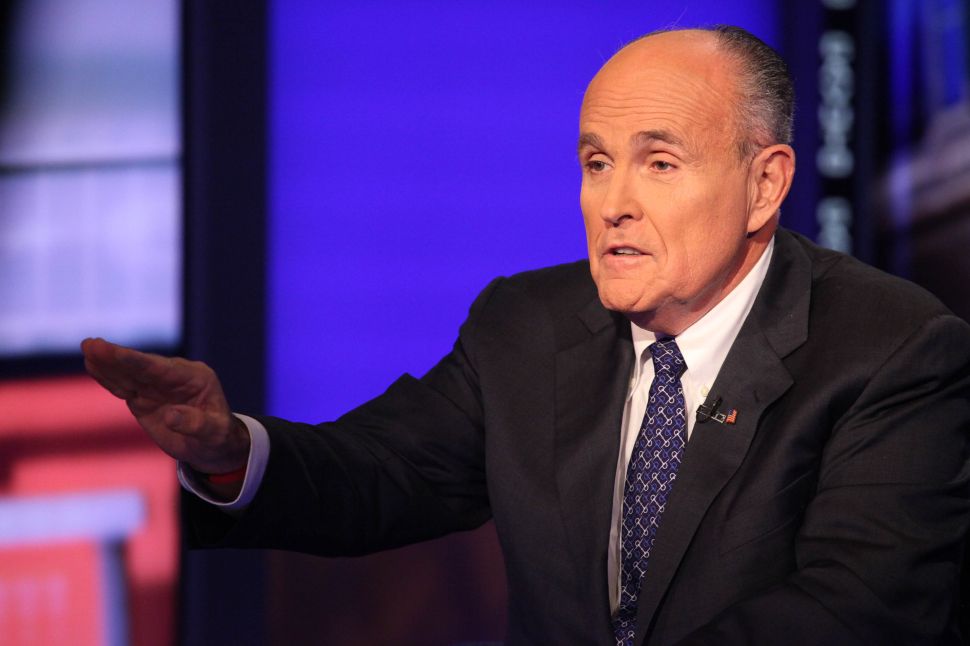