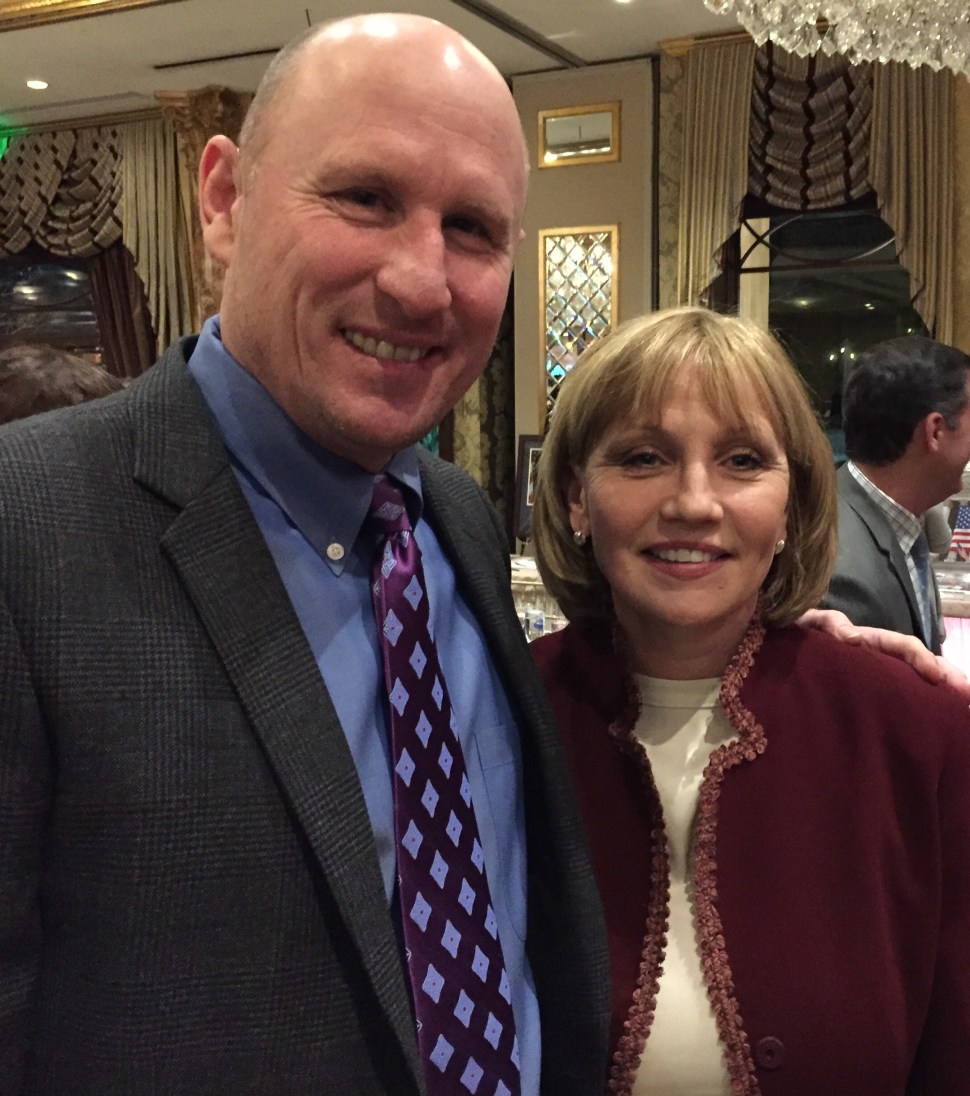 The GOP intends to select its two nominees next month for a face-off with incumbent Democratic Assemblyman Joe Lagana and Tim Eustace.

Guadagno is engaged in an ongoing statewide rivalry with Assembly Minority Leader Jon Bramnick (R-21) – both of them potential 2017 candidates for governor.

The party has specifically tasked Bramnick with getting Republicans elected to the legislature this year, but the party organization-friendly Guadagno’s vow last night to a roomful of Bergen Republican signified her unwillingness to get caught flat-footed on the campaign front. 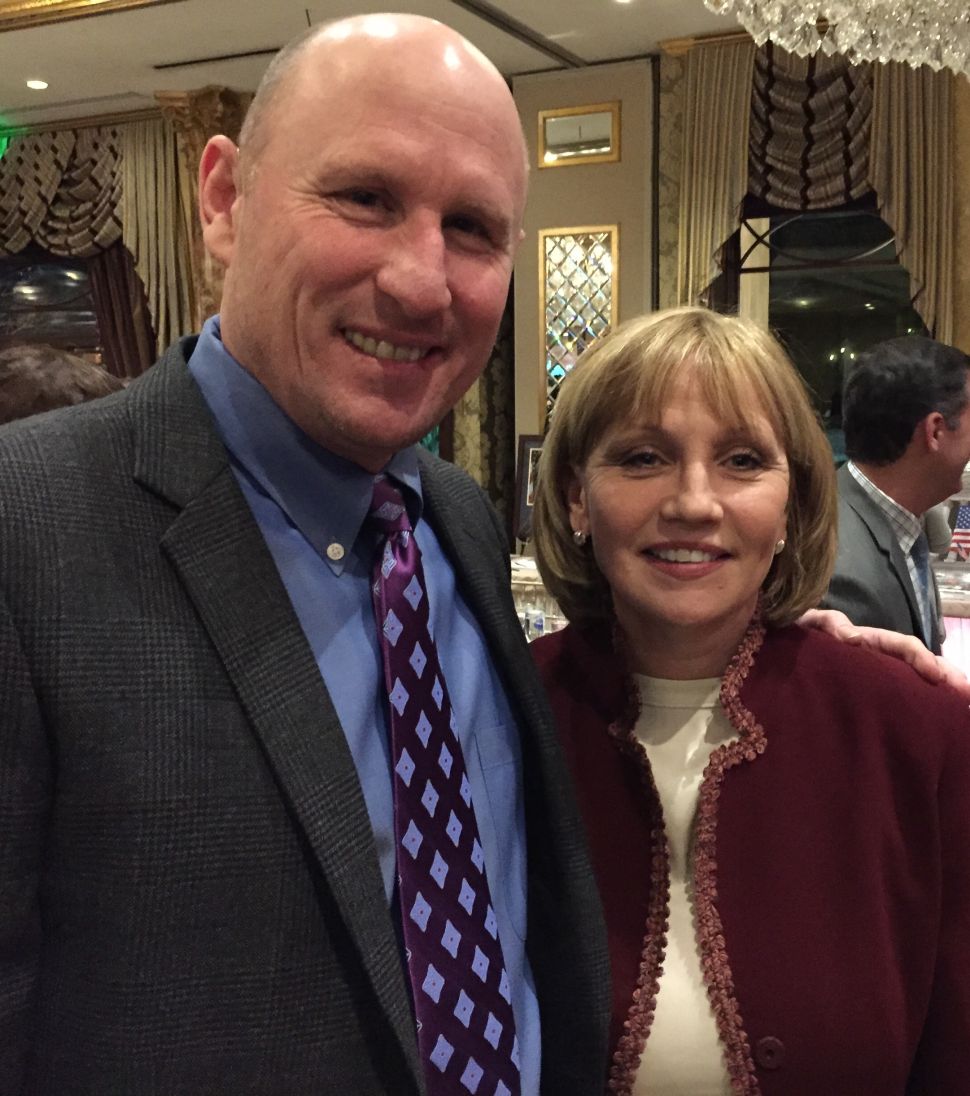